From ‘Housewives’ to handcuffs: see which ladies have been arrested

Falynn Guobadia is publicly taking the high road after her “Real Housewives of Atlanta” co-star Porsha Williams got engaged to her estranged husband, Simon Guobadia.

“At this time, I am focusing on finalizing my divorce and healing,” Falynn, 31, told E! News on Tuesday when asked about the engagement. “Sending positivity to all of you.”

On Monday, Williams, 39, shocked fans by revealing that she and Simon, 56, were dating and that he had popped the question since he last appeared on “RHOA” as Falynn’s husband.

“Our relationship began a month ago—yes we are crazy in love,” she wrote on Instagram. “I know it’s fast but we are living life each day to its fullest. I choose happiness every morning and every night.”

In the announcement, Williams downplayed her relationship with Falynn by writing, “Falynn and I are not friends.” However, Falynn was introduced in several “RHOA” scenes as “Porsha’s friend.”

Williams added another questionable statement in her post, writing, “Simon’s divorce has been settled. Our relationship is a positive, loving step forward in everybody’s lives.”

According to People, the Guobadias’ divorce hasn’t been finalized but they did reach a settlement agreement.

In April, Falynn announced she and her husband were divorcing after two years of marriage, People reported. The former couple wed on June 14, 2019 after they started dating in 2016.

The model wrote on her Instagram Stories that the split was a “mutual decision [that] was not made lightly.”

She added, “We are deeply thankful for the impact we have made in each other’s lives, as well as the bonds formed with each other’s children.” 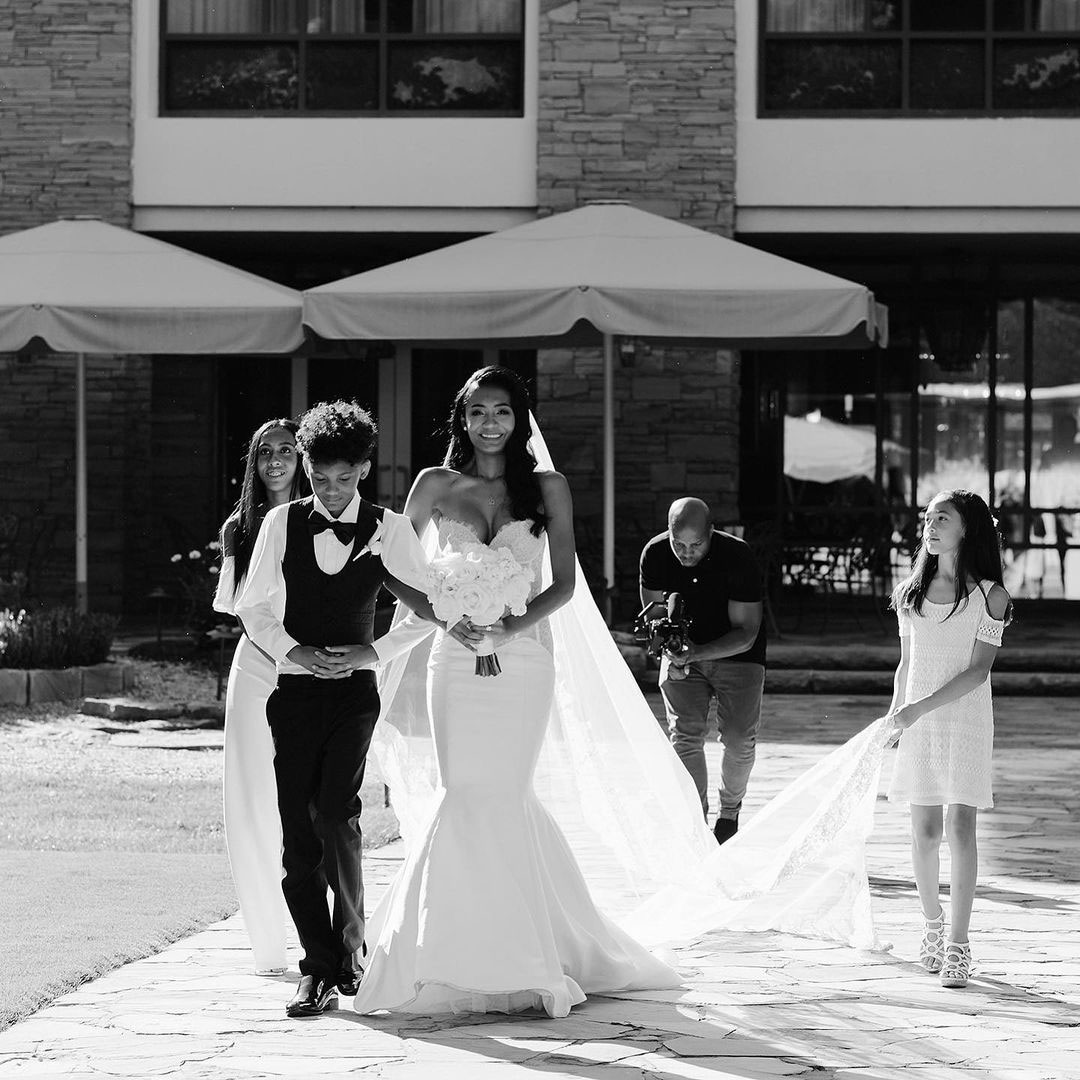 One person wrote, “Ur happiness is everything ❤️ nobody can take that from u boo.”

Meanwhile, another shadily quoted NeNe Leakes in the comments, writing, “What happened to close your legs to married men Porsha damn.”