Home » Lifestyle » Fans to return to Football League for first time this weekend with 1,000 supporters at ten matches amid Covid pandemic

Fans to return to Football League for first time this weekend with 1,000 supporters at ten matches amid Covid pandemic

EFL clubs will welcome up to 10,000 fans across the country this weekend as the League steps up its Covid-19 pilot programme.

League chiefs have agreed with Culture Secretary Oliver Dowden that matches with up to 1,000 supporters will be staged at 10 venues across the three divisions. 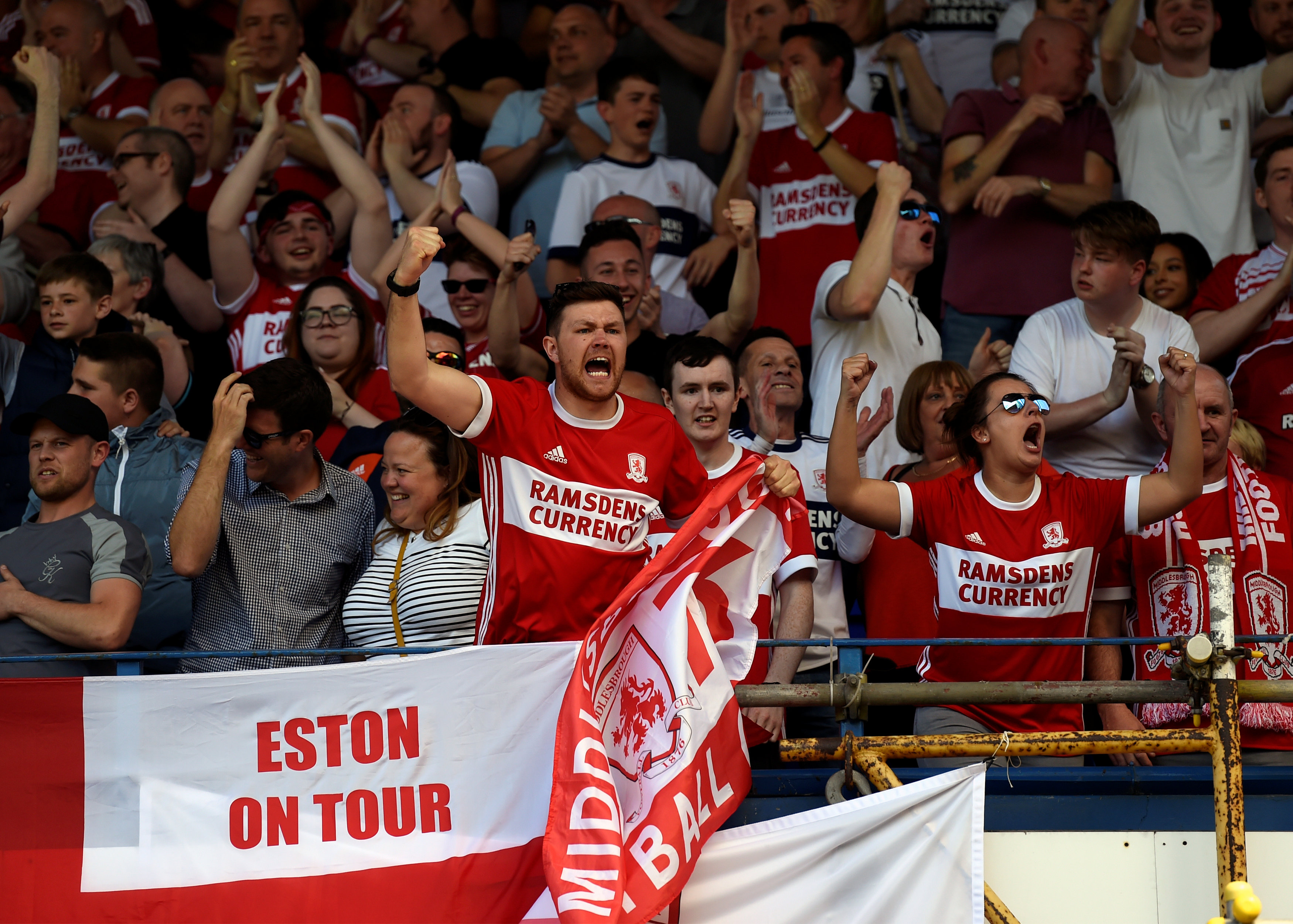 In the Championship, Luton’s game with Derby, Preston’s visit to Norwich and the clash between Middlesbrough and Bournemouth will see the turnstiles partially opened for the first time since March.

The League One games featuring Charlton against Doncaster, Blackpool versus Swindon, Northampton’s trip to Shrewsbury and Hull’s match with Crewe are on the approved list.

And in League Two, three games – at Forest Green, Carlisle and Morecambe – will have fans inside.

Carlisle’s Brunton Park, ironically, saw the last League Two game with supporters, a crowd of 2,822 for their win over Newport on March 10, 48 hours before English football went into lockdown.

There is still no clarity about whether the Government is willing to extend the numbers allowed in from October 1, amid recent clampdowns and fears of a resurgence of the virus.

Cambridge were the first club to open their gates with a limited crowd for their EFL Trophy game with Fulham U21s last week.

But EFL chairman Rick Parry said: ““It’s encouraging that we are in a position to move forward with the next phase of the pilot programme and give a small number of our clubs the opportunity to welcome back up to a 1,000 fans this week.

“The health and well-being of supporters and their wider communities remains the priority, but as we showed at Cambridge, social distancing can be applied safely.

“By extending across more EFL clubs we hope to further demonstrate that the measures developed can allow fans to return in greater numbers from as early as next month.

“The requirement to welcome spectators back through turnstiles has not diminished in any way, the financial challenges facing EFL Clubs have been explained on numerous occasions, they are substantial and a problem that requires immediate solutions."

Dowden said: “I know that many fans are eager to return to football and that jobs depend on this too, so fans will welcome news that the EFL will be running number capped, covid secure, and socially distanced pilots this weekend.

“This will help us build the evidence base to see how we can return fans safely in greater numbers as soon as it is safe to do so."