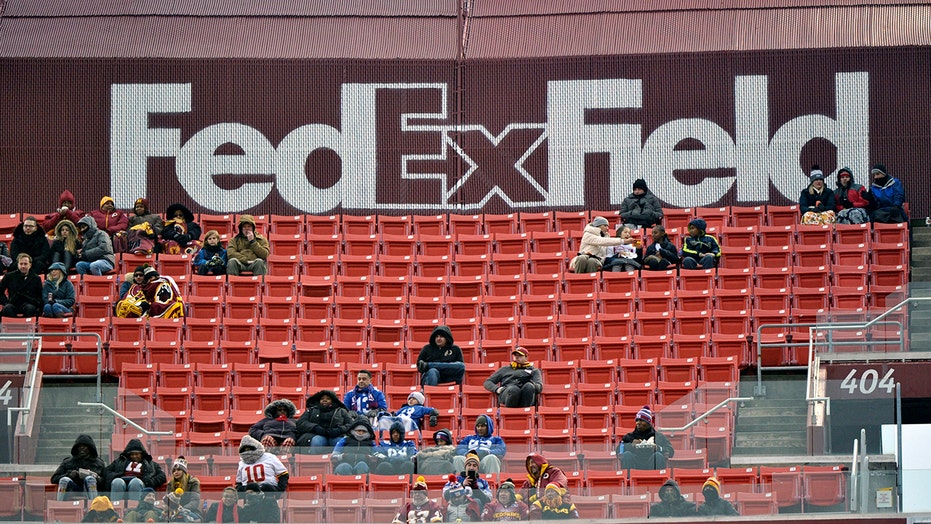 FedEx, the shipping conglomerate which has exclusive naming rights to the Washington Redskins’ stadium, reportedly threatened to take its signage down if the team keeps its name.

The company notified the team in a private letter about its intentions on July 2, The Washington Post reported Thursday. It was the same day the company publicly requested the team change its name.

According to The Washington Post, FedEx said the team’s name may harm the brand reputation and doesn’t’ fall into their efforts to create a “more inclusive society.” The letter reportedly said the company was founded on a “people-first philosophy” and that it wanted to make sure that its corporate partners are aligned with their standards.

And because FedEx reportedly feels that the Redskins name could potentially harm their name, they have told the organization it will remove all the signage from the field at the end of the 2020 season unless the team name is changed. 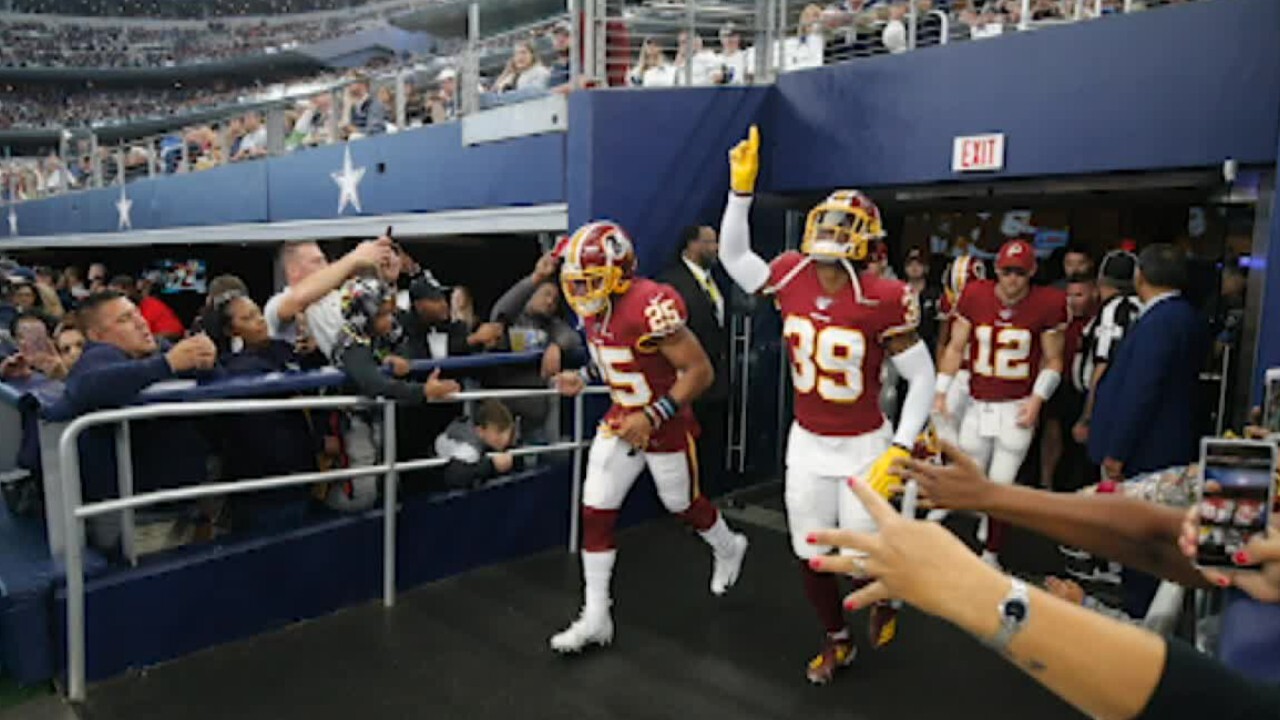 Big-name retailers like Amazon, Walmart, and Target, as well as Nike and Dick’s Sporting Goods, have removed Redskins merchandise from their websites as well. The team’s minority owners, which includes FedEx CEO Fred Smith, have also looked into selling their stakes in the team, according to multiple reports.

Redskins announced last week it would do a “thorough review” of the team name, which has been used since 1933.

“In light of recent events around our country and feedback from our community, the Washington Redskins are announcing the team will undergo a thorough review of the team’s name. The review formalizes the initial discussions the team has been having with the league in recent events,” the team said.

Team owner Daniel Snyder added: “This process allows the team to take into account not only the proud tradition and history of the franchise but also input from our alumni, the organization, sponsors, the National Football League and the local community it is proud to represent on and off the field.”

NFL Commissioner Roger Goodell has expressed his support for the team's discussions about the name.