In the social media upload, the singer shared footage of herself and her son wearing masks and carrying signs during a sidewalk protest. Fergie’s read, “RACISM MUST STOP. #BlackLivesMatter.” 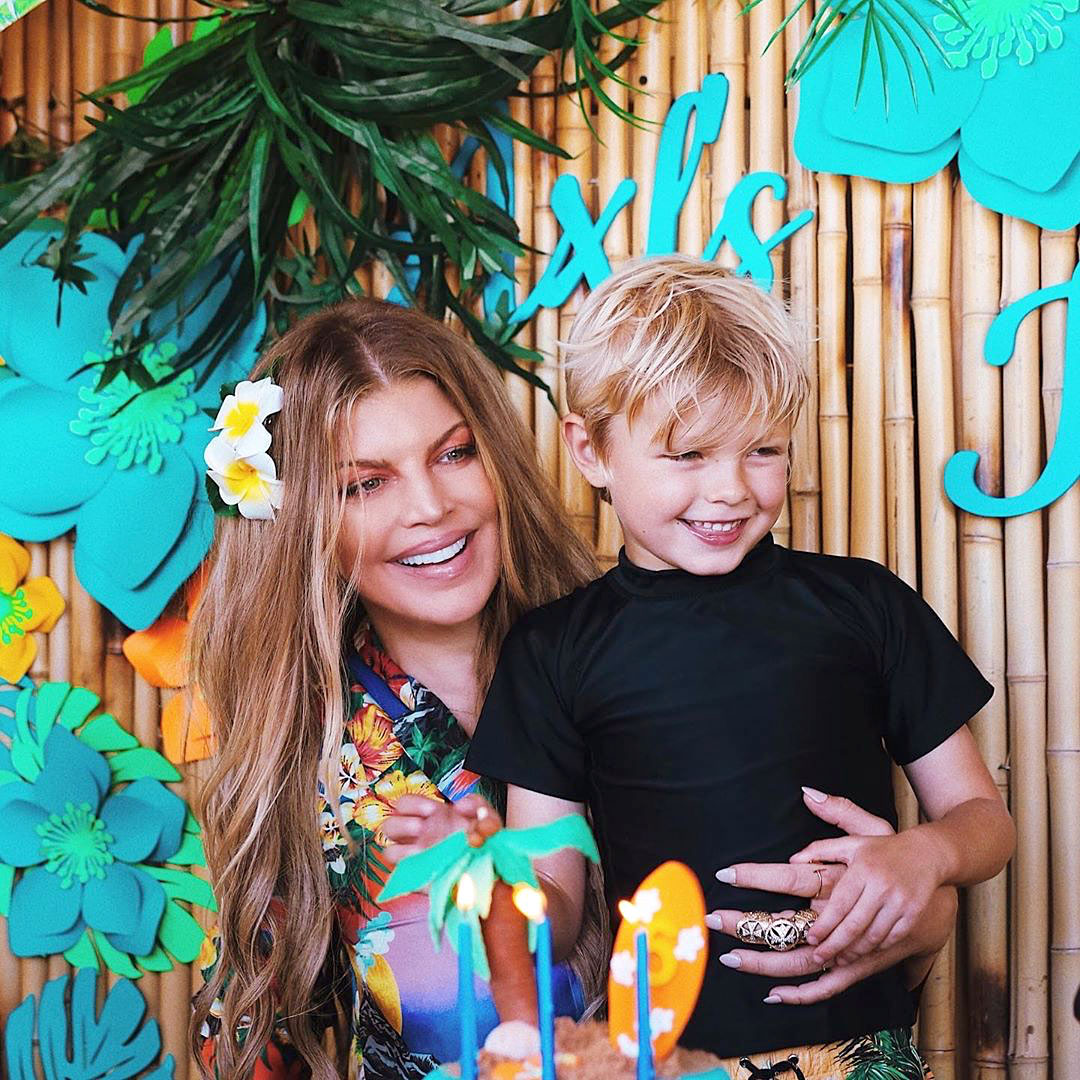 The Los Angeles native previously showed her support for the movement earlier this month, writing via Instagram: “To all of the protestors who have stepped outside their homes during a global pandemic, come together with their communities, and stood up for change as the frontline against racial injustice, my unconditional allegiance is with all of you and with the entire #BlackLivesMatter movement. Let’s continue pushing forward so that the children of this nation don’t have to live in fear. It’s a new time. It’s a new season. Let’s keep moving ahead for policy change!!”

The Grammy winner went on to share a link of resources to help her followers get involved. Her post came nearly three weeks after George Floyd was killed when police officer Derek Chauvin pressed a knee into the Minneapolis resident’s neck for nearly nine minutes. In the wake of Floyd’s death, Chauvin, 44, was charged with second-degree murder and second-degree manslaughter, and protests have erupted worldwide supporting the Black Lives Matter movement.

Fergie welcomed her son in 2013 with her then-husband, Josh Duhamel. The former couple have been coparenting their little one since their 2017 split.

“We are just making it happen. We’ve got Axl and we’re just working parents,” the “Big Girl’s Don’t Cry” singer said during an appearance on The Talk following their breakup. “I’m good, as good as you can be with a separation. The good thing is we don’t lose each other as parents. All of our cousins are still cousins. Everything basically is staying the same, except we’re not a romantic couple anymore.”

Fergie gushed at the time: “I love Josh. We’re making it work.”