A growing number of Americans are feeling increasingly stressed about their financial situation. Many of them feel like it's getting worse as inflation continues to weigh on the U.S. economy and outpace pay raises.

Only 46% of adults say they are in "excellent" or "good" financial shape, down from 57% last year and marking the lowest reported percentage since 2015, according to a new survey by Gallup.

Just under half of Americans — 48% — say their finances are getting worse, "a reversal from last year when the majority said their finances were improving," according to Gallup. 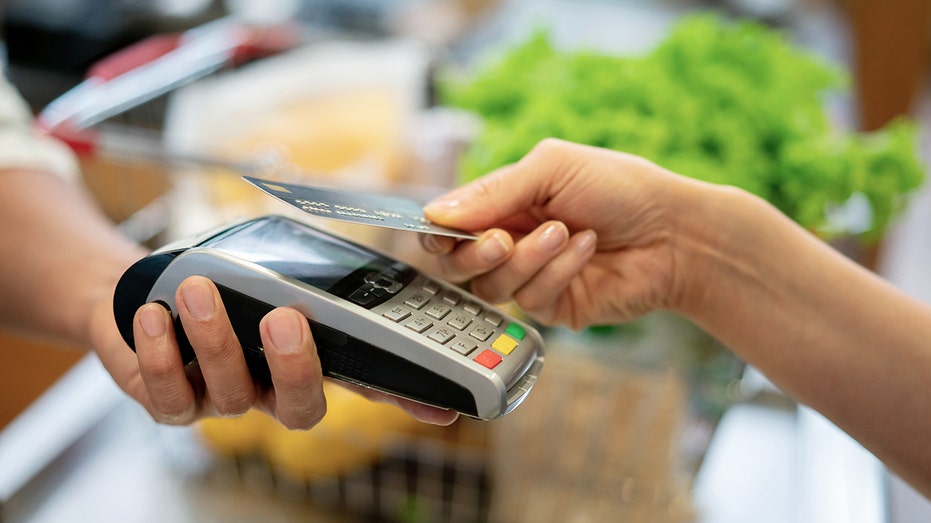 Close-up of a customer using contactless payment at a supermarket.  (iStock / iStock)

Americans across all income groups have rated their finances less positively compared to a year ago. It comes after two years of a "series of economic challenges for the U.S., including widespread economic lockdowns, high unemployment and a recession early in the pandemic," Gallup said.

US ECONOMY SHRANK 1.4% AT BEGINNING OF 2022, MARKING WORST QUARTER IN 2 YEARS

On top of that, "high consumer demand for products, a tight labor market and supply chain issues have contributed to the highest inflation rates seen in four decades," Gallup added.

The Labor Department said earlier this month that its consumer price index jumped 8.5% in March from 12 months earlier, which is the fastest pace in more than 40 years. As a result, Americans are seeing the cost of food, gasoline, housing and other necessities rise. 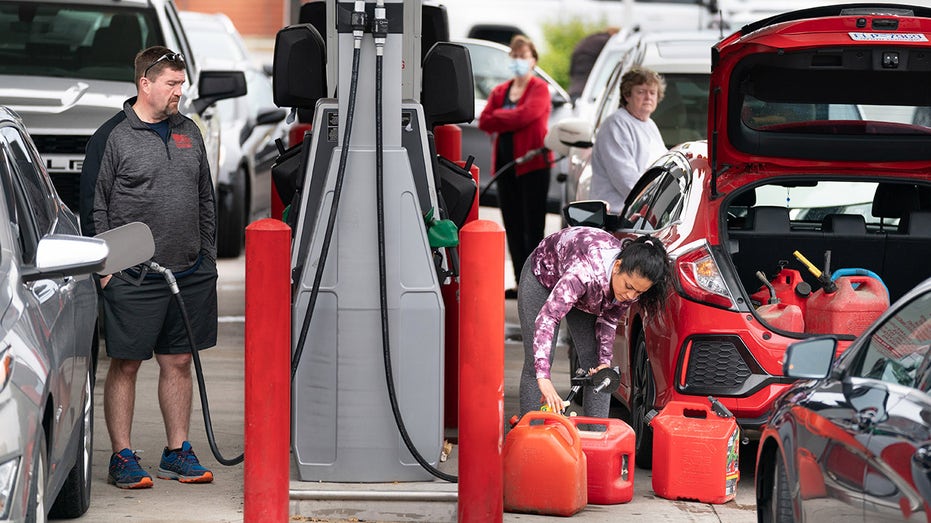 A "record-high percentage" of consumers — 32% — said inflation was, in fact, the biggest financial problem facing their family, up from 8% last year, according to the data.

However, 52% of Americans also reported that the recent gas price increases "caused financial hardship for their household."

More "Americans said they were being financially harmed by increasing gas prices in 2005, 2008 and 2011 than say that now," according to Gallup. A majority of Americans expect the high gas prices to be temporary. 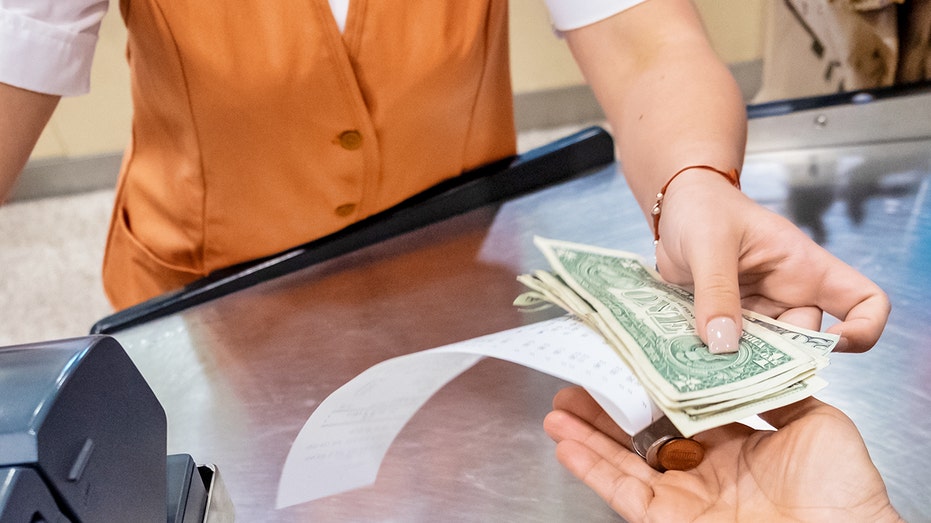 According to Gallup, Americans are less likely to say they are experiencing financial hardship from higher gas prices if they believe the gas price increases are temporary.

To date, 57% of consumers expect the increased gas prices to be temporary, and 42% expect them to be permanent.