The Frenchman has been announced as the cover star of the upcoming Fifa 21 game, due for release on October 9. 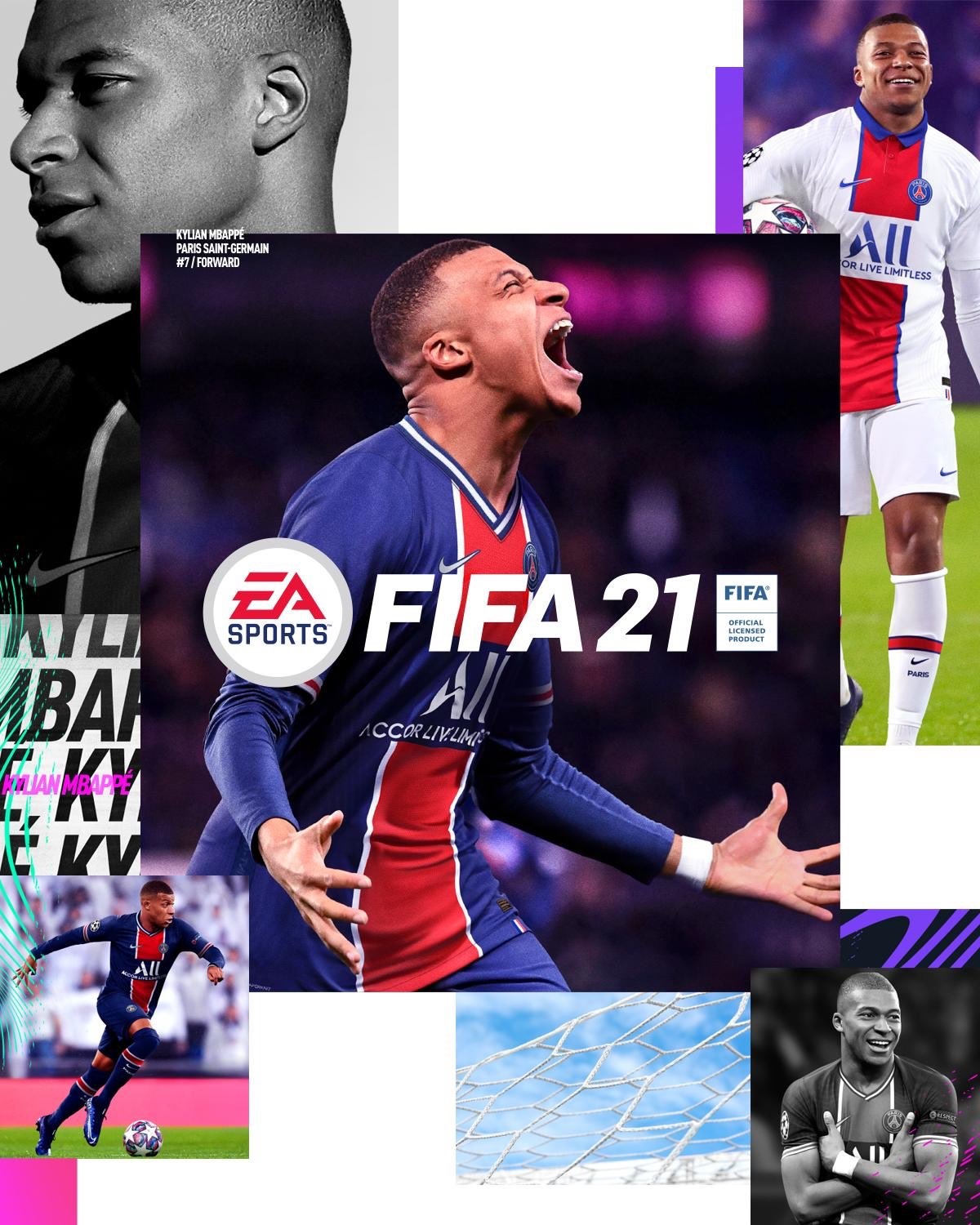 He succeeds Real Madrid winger Eden Hazard as the latest player to take on the mantle.

Other stars to have appeared on the cover of the series include Wayne Rooney, Ronaldinho, Lionel Messi, Cristiano Ronaldo and Thierry Henry.

Upon the announcement, Mbappe said: "Being on the cover of FIFA is a dream come true.

"From my time at Bondy to Clairefontaine to the World Cup, this marks another big milestone.

"I've been playing this game since I was a kid and I am honoured to represent a whole new generation of footballers and be in the same group as many other amazing footballers who I now share this honour with."

This year's instalment sees a shift in the design pattern from previous years, with outer images now surrounding the main cover picture.

And this mirrors the same change made my EA Sports in the design for one of their other upcoming games, UFC 4.

Mbappe's selection comes after another stunning campaign from the 21-year-old World Cup winner. 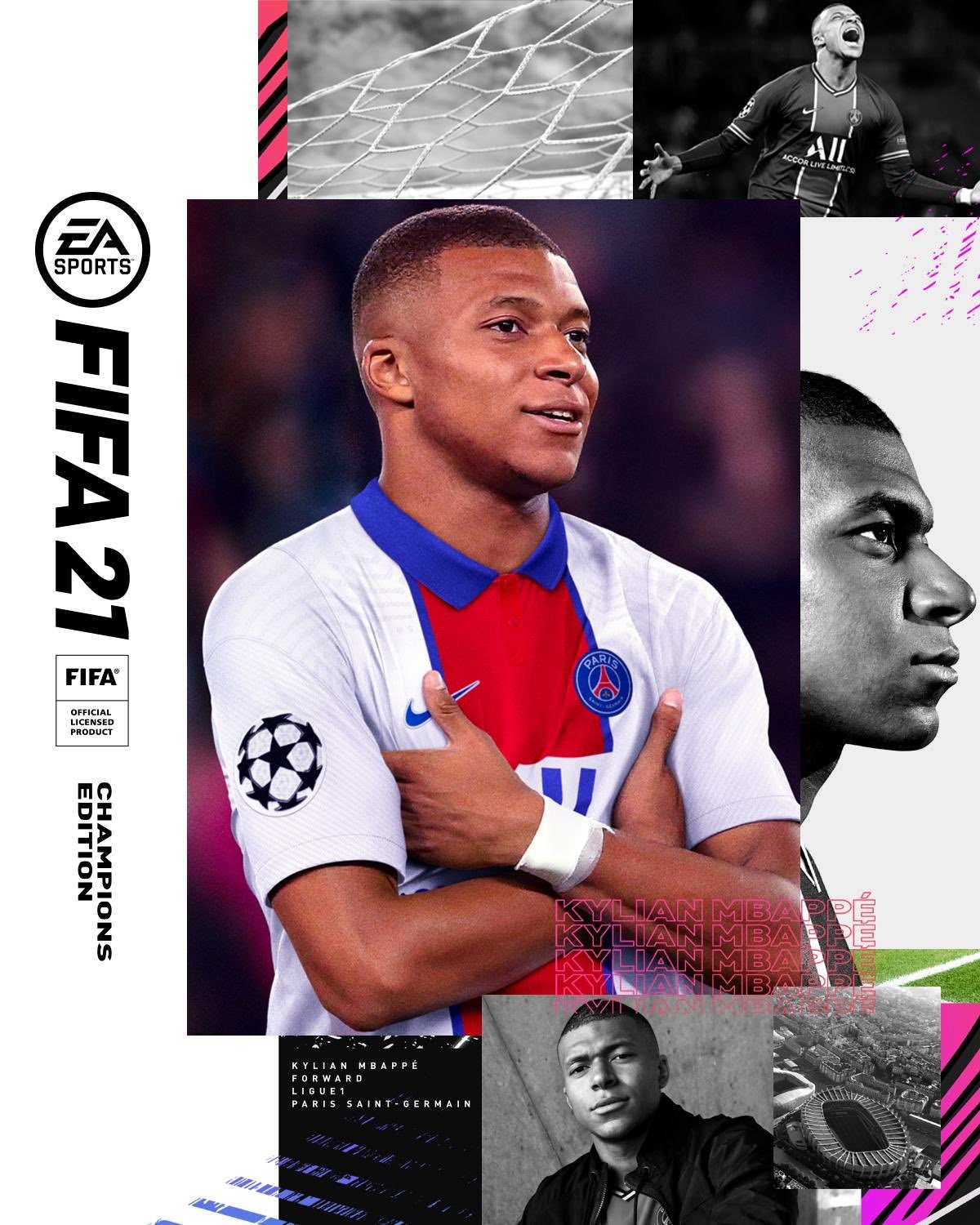 As well as winning the Ligue 1 title yet again, the 34-cap striker bagged the Golden Boot, scoring 18 goals in 20 appearances.

Mbappe will finally be back in action following the coronavirus next month, when he and his PSG team-mates continue their quest to land a first Champions League crown.

They will face Atalanta in the quarter-finals, and yesterday began their pre-season brightly with a 4-0 victory over Celtic – with Mbappe getting on the scoresheet.