SERBIAN firefighters have posed with Cristiano Ronaldo's discarded captain's armband, which is being auctioned off for charity.

The Portuguese legend furiously tossed the armband to the ground in disgust, after being denied a last minute winner against Serbia in Belgrade last weekend. 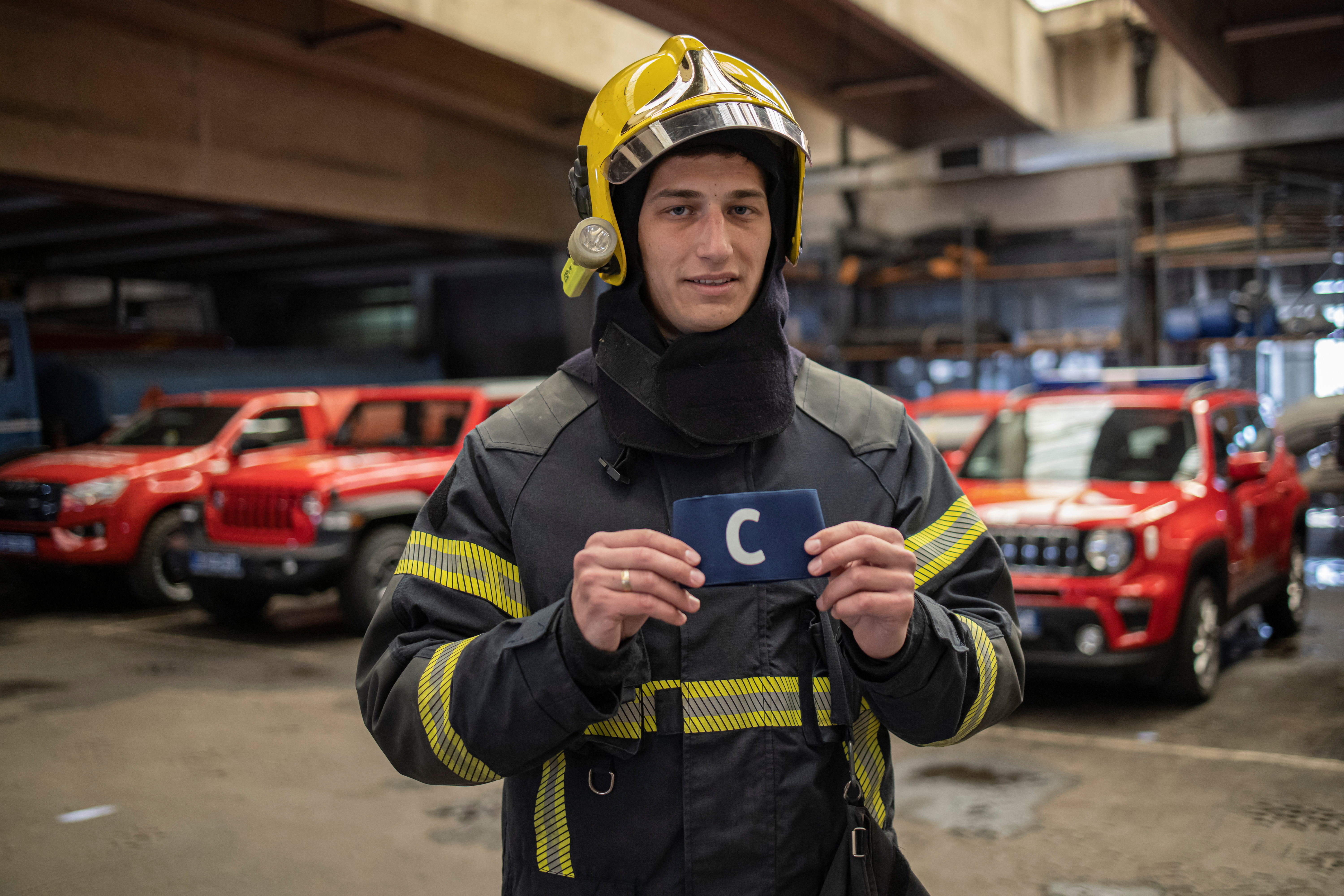 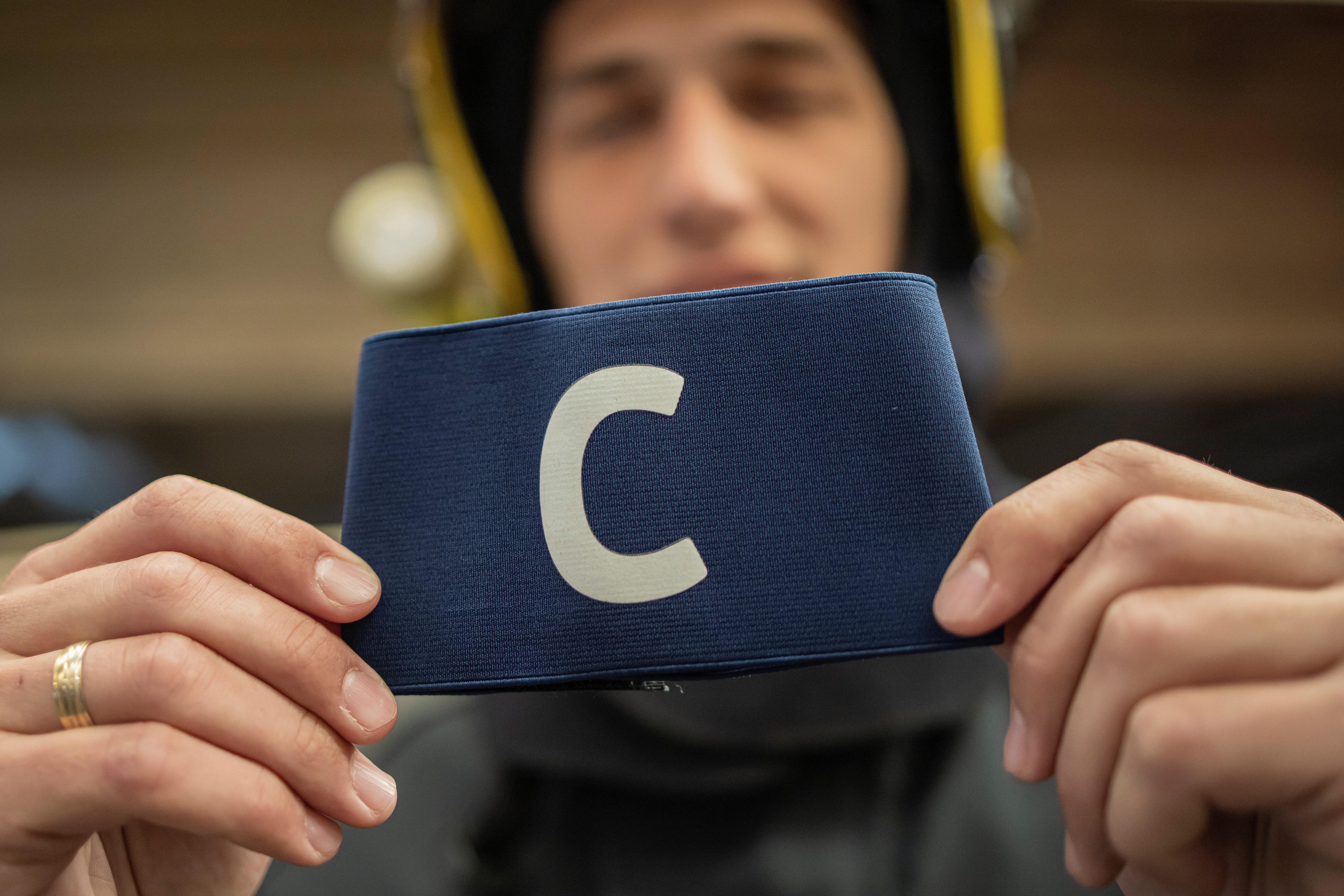 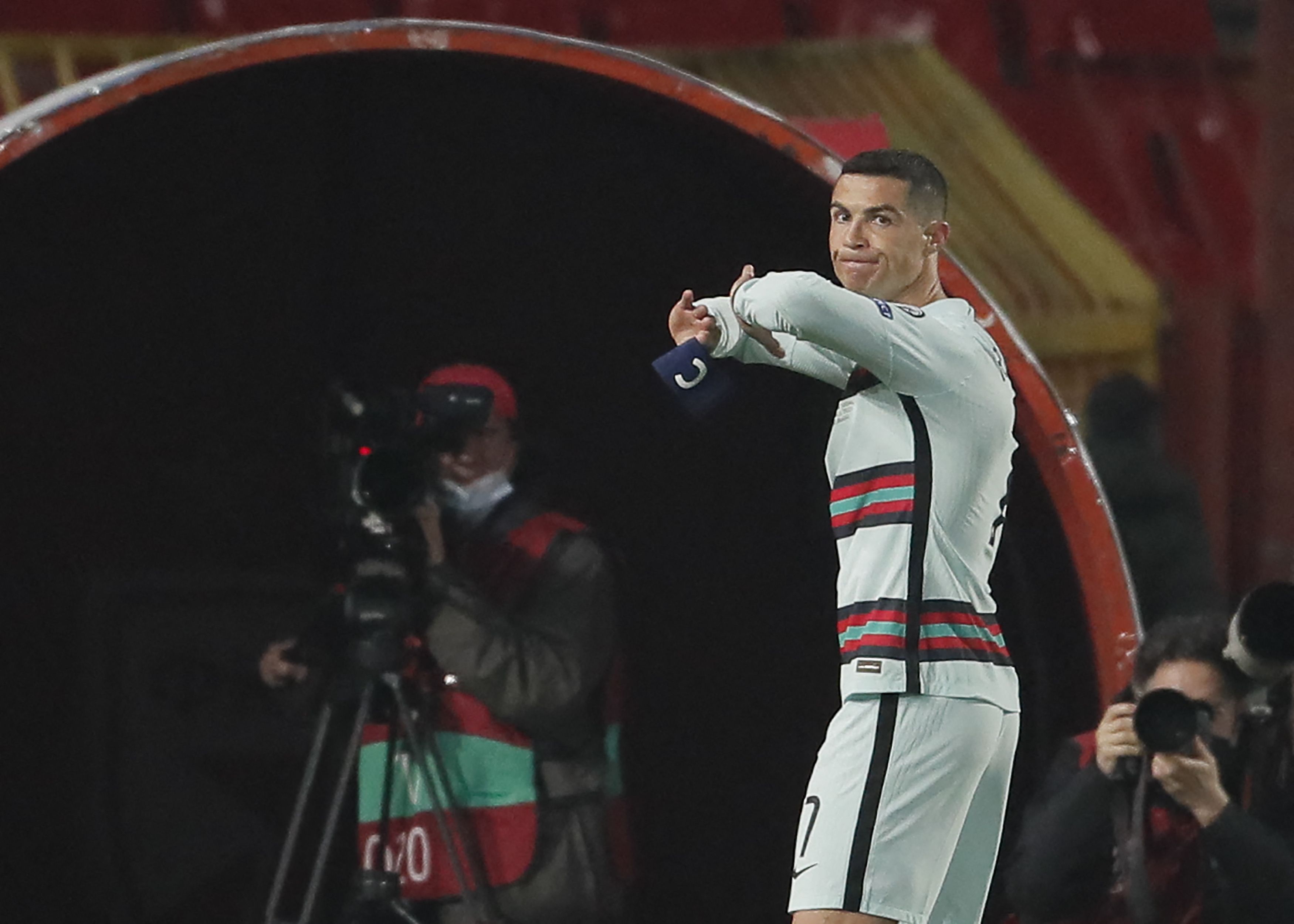 But while the qualifier was shrouded in controversy, the aftermath has turned into something more positive.

A stadium worker found the discarded armband after the game, and decided to donate it to charity Together for Life.

It is now being auctioned to the highest bidder, in order to help fund a £2.1million treatment for six-month old youngster Gavril Djurdjevic, who suffers with spinal muscular atrophy.

But before sending it off for a good cause, firefighters couldn't resist posing with CR7's armband as they celebrated their country nicking a point at the five-time Ballon d'Or winner's expense.

The Juventus star had thrown the armband to the ground in anger after having a late winner controversially not given.

The 36-year-old appeared to put the ball over the line with just seconds on the clock to make it 3-2 to Portugal.

Serbia skipper Stefan Mitrovic pulled off a desperate clearance to prevent the ball from hitting the back of the net.

But the linesman, who was unable to call upon goal-line technology, did not raise his flag to confirm it had gone in. 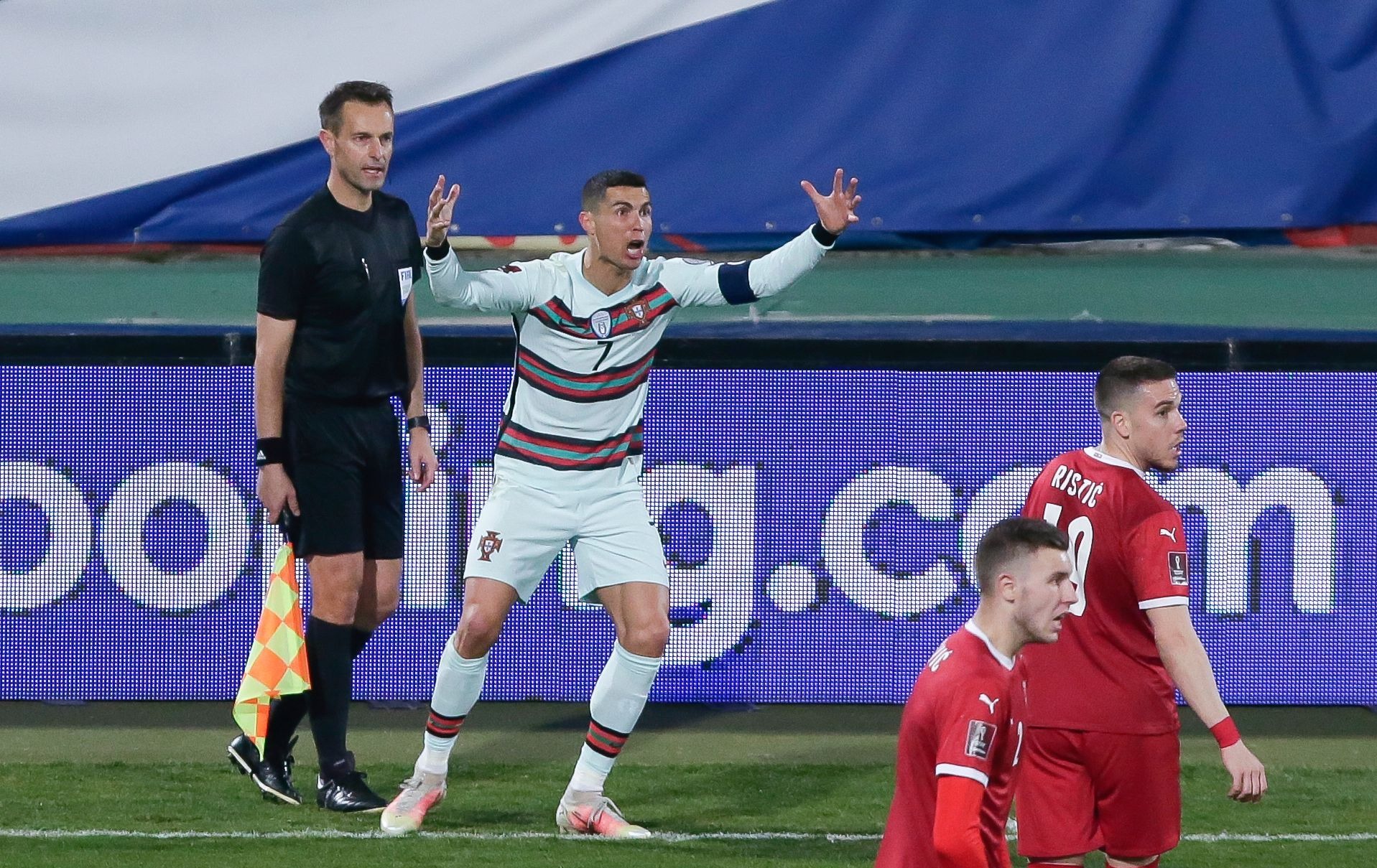 That led to a furious outburst from Ronaldo, who was adamant the ball had crossed the line.

He marched over to the linesman to argue his case but his protest fell on deaf ears as the whistle blew for a 2-2 result.

Replays showed Ronaldo had every reason to be dismayed, with multiple angles showing the ball was over the line.

The referee promptly booked a raging Ronaldo, who walked off the field waving his arms in disbelief before ripping off his captain’s armband and launching it to the floor.

While frustrated at the result, hopefully the Juventus star, no stranger to great acts of generosity himself, can take some comfort from the fact that his armband could help save a baby's life.