LOGAN PAUL defied the odds by going all eight rounds with Floyd Mayweather but that did not prevent some fans airing their discontent.

The fight was branded a borefest by many, who weren't impressed by the amount of hugging going on in the ring. 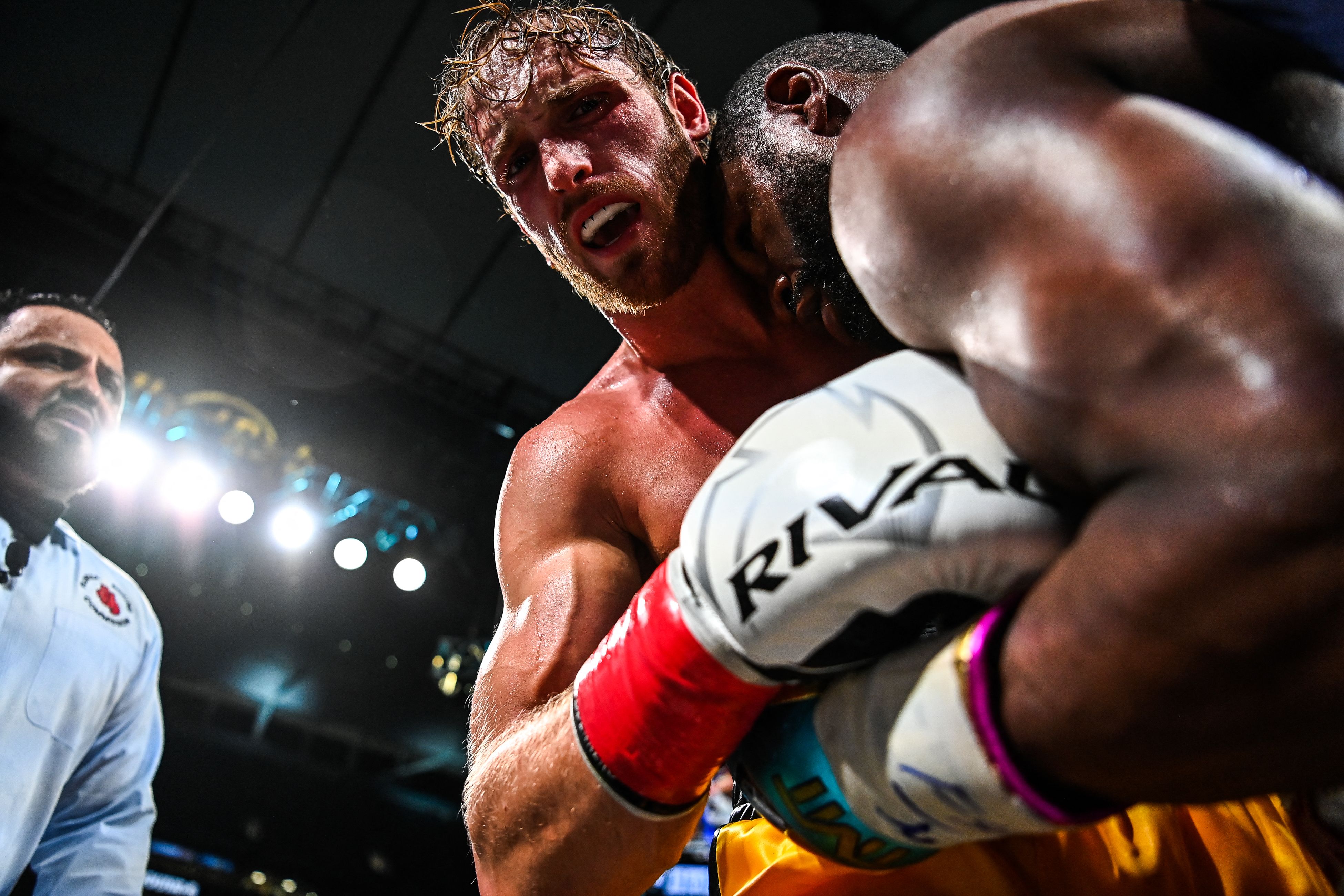 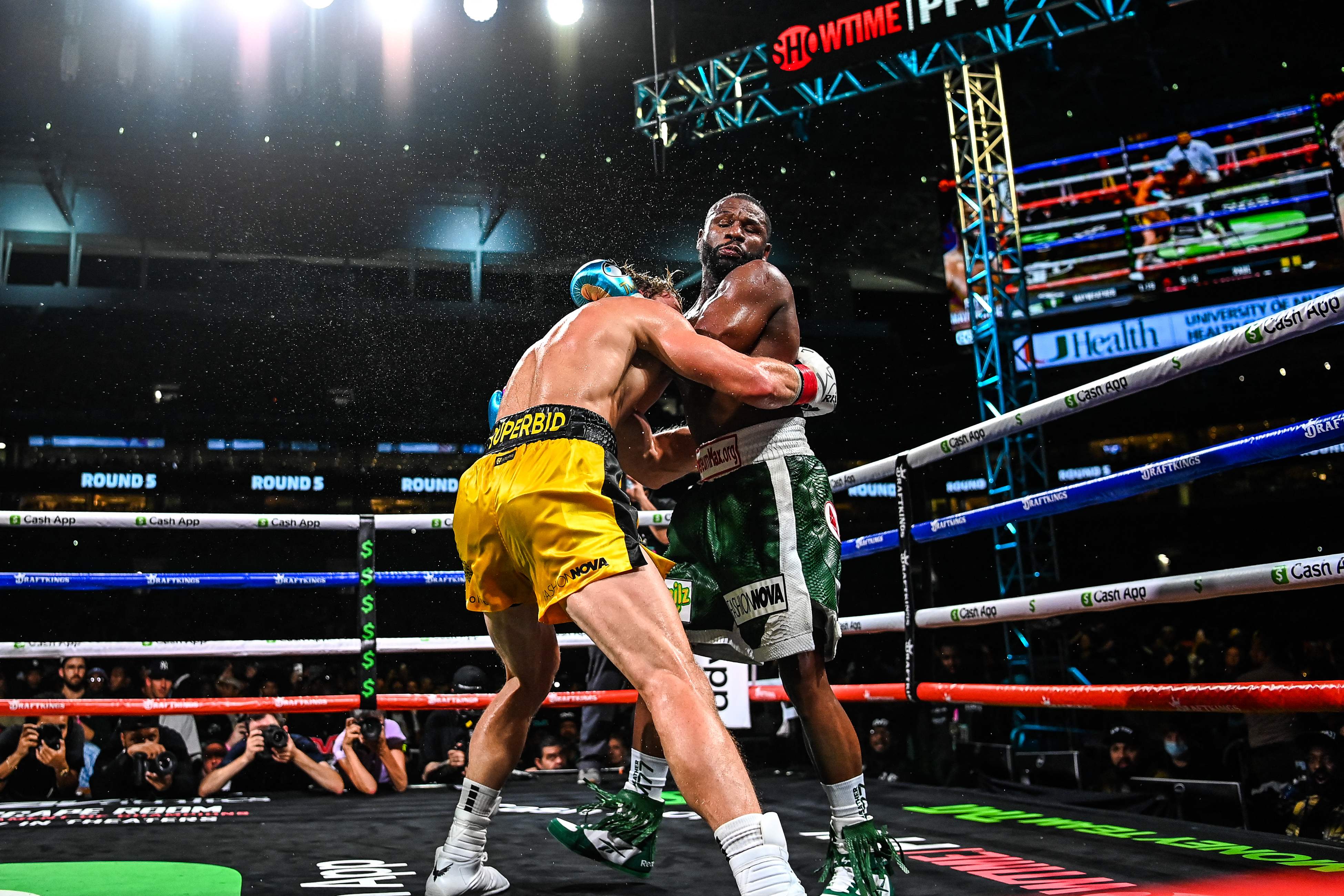 Due to the fight being an exhibition there could not be a winner without a knockout.

And though Mayweather landed a big punch that had Paul wobbling, the 50-0 boxer followed it up by supporting his opponent's weight, more or less keeping Paul upright when he could have hit the canvas.

The likes of Jake Paul and fellow YouTuber Casey Neistat have claimed victory for Logan.

But the dull fight, characterised by Paul's insistence on clinching whenever possible, reminded SunSport of five of the most boring fights in boxing history.

Klitschko forged a reputation for his efficient but uninspiring style during his career, and a 2008 fight against Ibragimov typified that.

The Ukrainian dominated the affair from start to finish, using his jab to good effect, keeping Ibragimov at distance and occasionally landing heavy shots.

A big right hand in the ninth round almost knocked Ibragimov down but the fight went all 12 rounds.

Klitschko won on points but the Madison Square Garden crowd let their displeasure known as boos rang out after the final bell.

As a fight between bitter rivals with the Commonwealth heavyweight title on the line this could have been one to remember.

Instead both boxers lacked quality with a number of wayward and out of control punches thrown.

Both fighters ran out of gas and that was evident in the latter rounds, leading to Paul vs Mayweather-style hugging, but Williams did enough early on to claim a very narrow victory – one judge actually scored in Harrison's favour.

This was a close encounter between two very skilled and similarly matched fighters, so it is no surprise that an entertainment factor was lacking.

Hopkins' physical and aggressive style of putting his head in made it difficult for Wright, and it was not until a head clash – which produced a gash above Wright's eye – that the fight became more of a spectacle.

In a 2015 interview Wright said of Hopkins: "He’s very cagey. He tries to take away what you use. He’d try to take you out of your game and make you fight his game." 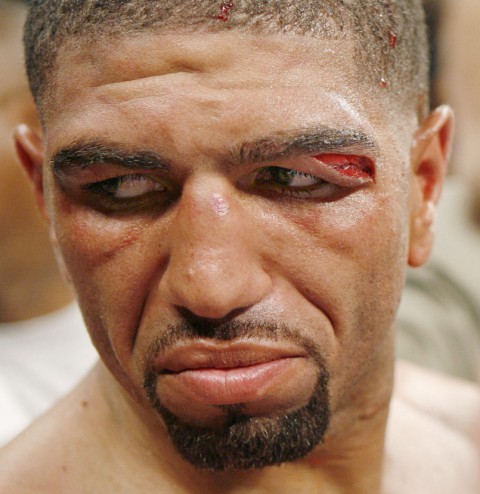 This was perhaps more exciting than the other fights in the list giving Khan knocked down Peterson in the first round.

The Brit also had two points deducted and further controversy ensued once the judges unveiled their scorecards.

Peterson was judged to be the winner but Khan's team noticed that the scorecards had been interfered with by a man at ringside, later identified as Mustafa Ameen, who was affiliated with the IBF but had no reason to be involved.

The WBA ordered a rematch as a result but it never materialised due to Peterson failing a drugs test.

A slow a laboured show between two big heavyweights, there was only ever going to be one winner.

Cajanu soaked up the punches well and looked to taunt Parker, but he struggled to make any other impact, other than edging his opponent in round eight and lasting until the final bell.

Parker did not exactly entertain, disappointing the Sky Sports viewers who watched in anticipation of his upcoming fight against Anthony Joshua, which followed almost a year later in the end.