Musician FKA twigs has elaborated on a disturbing detail mentioned in her lawsuit against actor Shia LaBeouf.

In December, the “Cellophane” singer, born Tahliah Debrett Barnett, filed a lawsuit against her ex-boyfriend, accusing the actor of assaulting and emotionally abusing her throughout their relationship.

One of the lawsuit’s more unsettling claims is that LaBeouf shot stray dogs in preparation for his role as a killer in 2020’s “The Tax Collector,” per Variety. 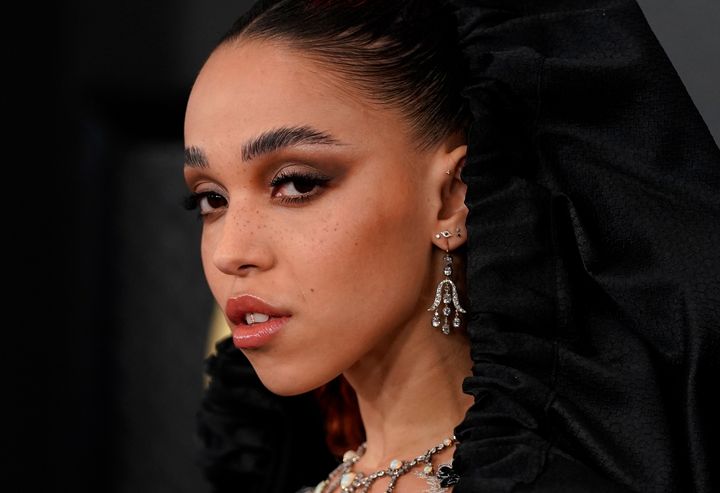 FKA twigs elaborated on LaBeouf’s extreme brand of “method acting” — an acting technique in which an actor aspires to complete emotional identification with a role — in an Elle profile published Wednesday. In the piece, LaBeouf is described as shamelessly bragging about the vile act. The singer also detailed their interaction when she confronted LaBeouf about killing animals.

“I said to him, ‘That’s really bad. Why are you doing that?’ And he was like, ‘Because I take my art seriously. You’re not supporting me in my art. This is what I do. It’s different from singing. I don’t just get up on a stage and do a few moves. I’m in the character.’”

FKA twigs said that in the midst of their toxic relationship, his response made her “feel bad, like I didn’t understand what it was like to be an actor or to do this … Method [acting technique].”

In an emailed statement to The New York Times in December, LaBeouf admitted to being an abusive person. But when the newspaper pressed him on the claims in the lawsuit, he said that “many of these allegations are not true.”

FKA twigs met LaBeouf in the summer of 2018 on the set of his semi-autobiographical 2019 film “Honey Boy,” in which she co-starred. She has stated in the lawsuit, and has made public in interviews, that LaBeouf isolated and controlled her; woke her up in the middle of the night and strangled her; threatened to crash a car they were in unless she stated that she loved him; and knowingly gave her a sexually transmitted disease, among other allegations.

HuffPost did not receive an immediate response to a request for comment from LaBeouf about the claim that he shot dogs. 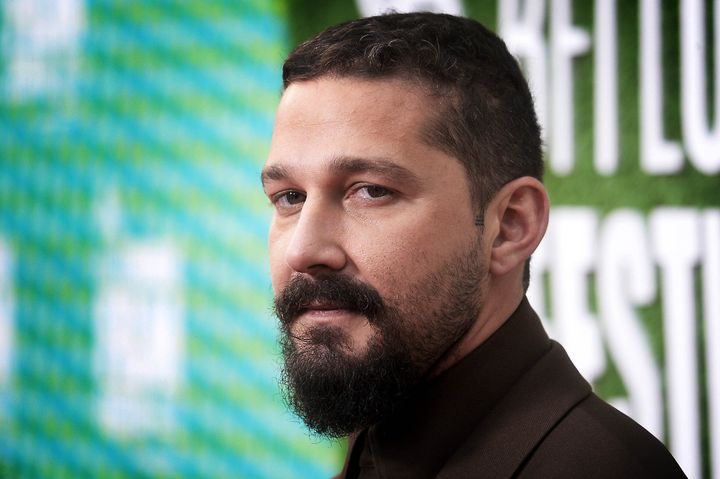 FKA twigs told Elle that LaBeouf forced her to sleep naked and watch gruesome documentaries about women being violently murdered, dismembered or raped before they went to bed. Things escalated when LaBeouf brought a gun into their shared bedroom in November 2018.

“I was very intimidated living with him,” she told the magazine. “He had a gun by the side of the bed and was erratic. [I never knew what would] make him angry with me.”

In her lawsuit against LaBeouf, she said that thanks to the gun, she was scared to use the bathroom at night out of fear that LaBeouf would mistake her as an intruder and shoot, per the Times.

Feeling trapped and terrified, FKA twigs told Elle she eventually sent her manager a photo of the gun.

“I thought to myself, ‘If he shoots me, and then if there is some sort of investigation, they will put the pieces together. I need to leave little clues,’ ” she said.

Read the entire profile, which also details what was going through the singer’s mind during a terrifying car ride mentioned in the lawsuit, at Elle.