Home » Lifestyle » Floyd Mayweather 'would've suited me brilliantly but I was too risky for him,’ claims former world champ Junior Witter

Floyd Mayweather 'would've suited me brilliantly but I was too risky for him,’ claims former world champ Junior Witter

JUNIOR WITTER reckons he would have beat Floyd Mayweather had they got it on in the ring.

The Bradford-born brawler says Mayweather's style would have suited him "brilliantly" – and that he was "too risky" to fight. 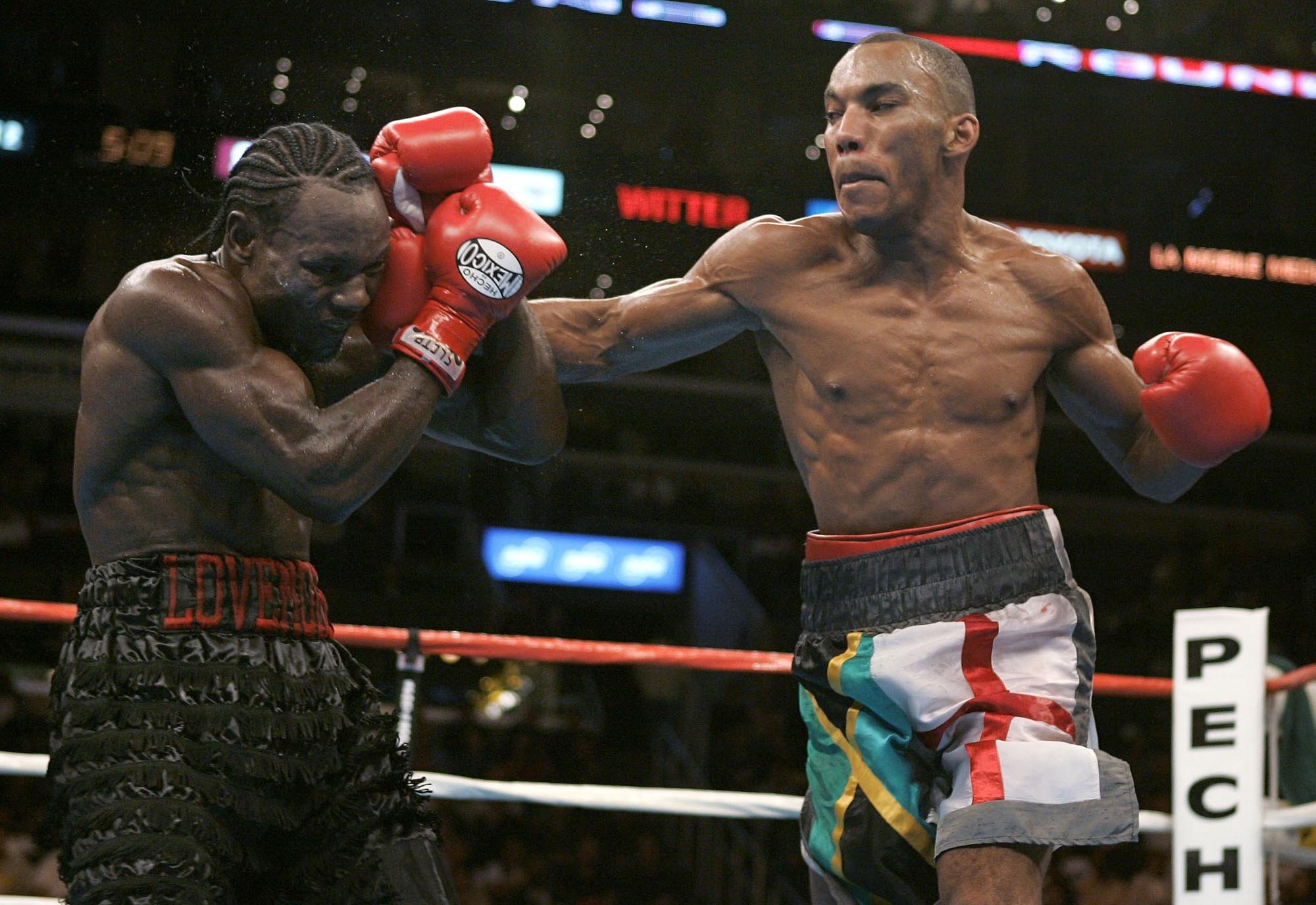 Witter, now 46, became mandatory challenger that same year but the powers that be never forced the fight to happen.

Mayweather, regarded by many as the pound-for-pound best the sport has seen, vacated the belt in 2006 and eventually retired with a perfect 50-0.

But 'The Hitter' Witter, now a trainer after hanging up his gloves in 2015, thinks he could have been the one to blemish Money's record.

He told the Wakefield Express: "The WBC title was a whole different level of achievement and that is the one people remember me for, it took so long to get there.

"I was the mandatory for a year, and I should have boxed Mayweather. 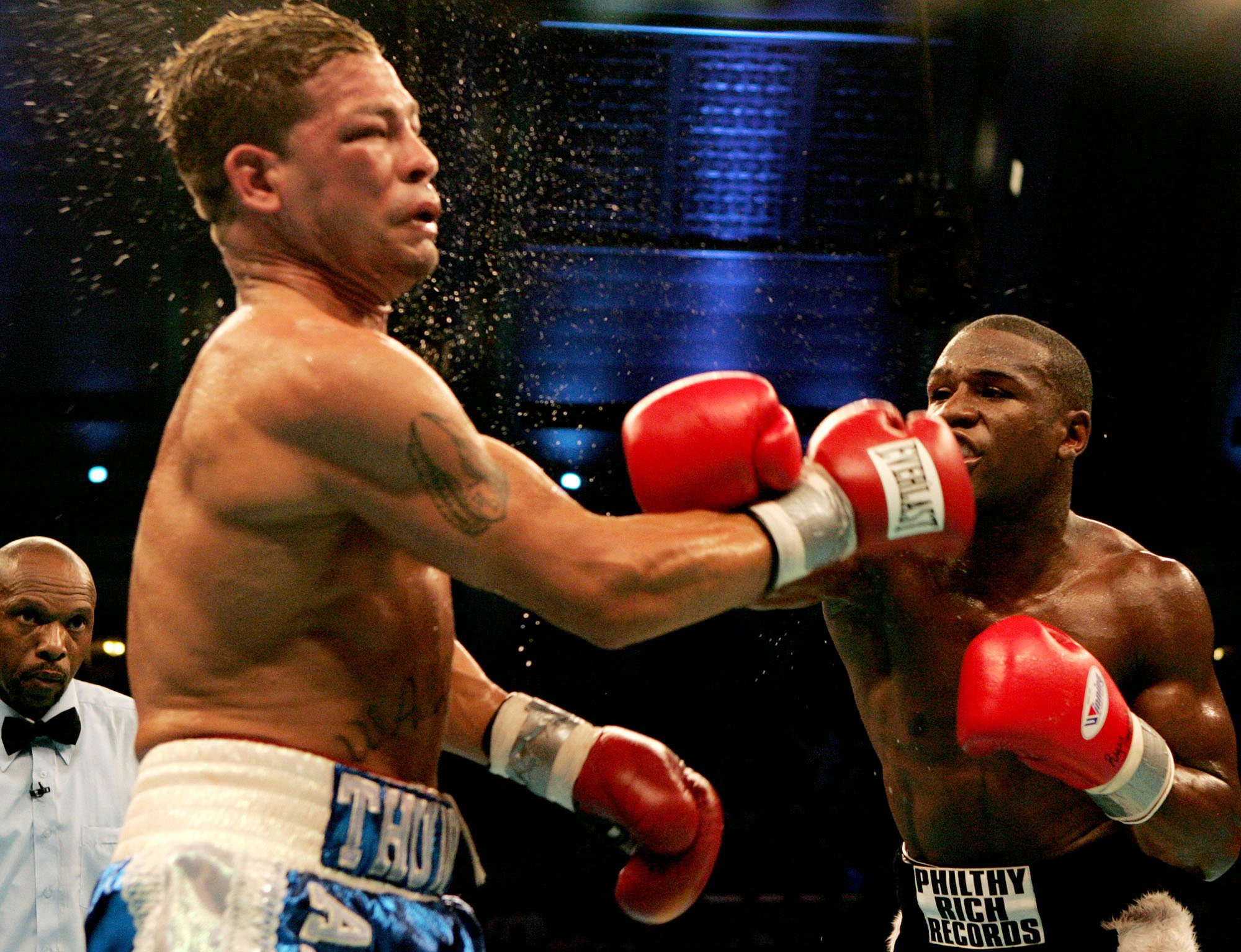 "That was the fight I wanted.

"He moved up in weight and he didn’t have to fight me.

"He wasn’t the fighter he has been in the last five or so years, but he was still one of the biggest names in boxing.

“It was a fight I looked at and thought I had a very good chance of winning.

"Styles make fights, and knowing how I boxed and how he boxes, it suited me brilliantly and I think that is why the fight didn’t happen.

"They probably looked at it and thought it was too much of a risk for too little gain, so he moved up and I won the WBC title against DeMarcus Corley. It was surreal."

It is fair to say their careers took fairly different paths since they almost crossed.

Mayweather splits his time between his £19million Beverly Hills mansion and another £8m home in Las Vegas.

He remains one of the biggest names in sport – and has been in the billionaire club alongside Michael Jordan, Tiger Woods and Cristiano Ronaldo.

Witter's last fight ended in a split decision defeat when he challenged Ahmed El Mousaoui for the EBU European Union welterweight title in France in April 2015.