AARON RAMSEY has opened up on his injury frustration at Juventus.

The Wales midfielder has started just 19 of Juve's 47 games in all competitions this season due to several injury setbacks. 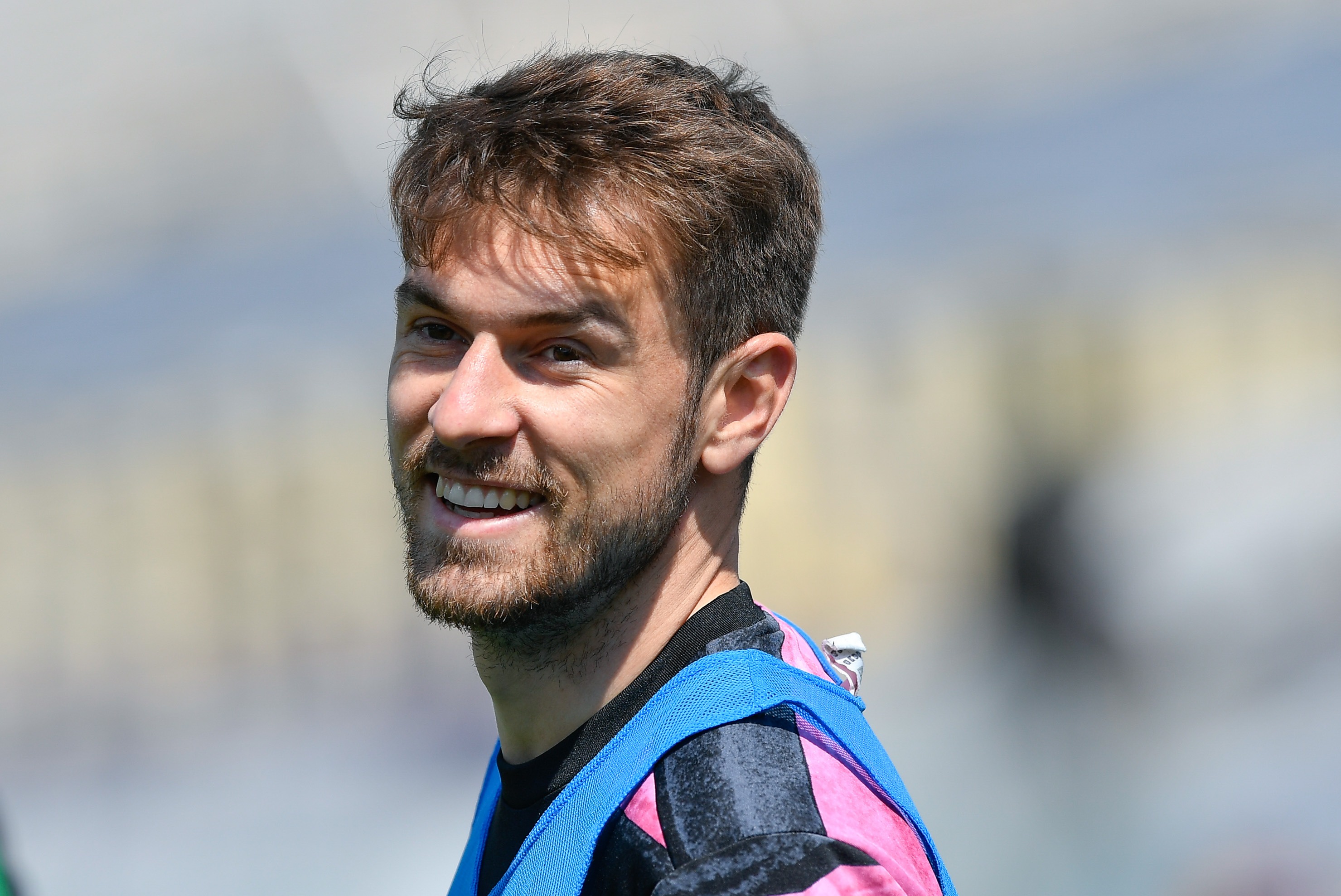 Ramsey joined the Serie A giants on a free transfer from Arsenal in 2019 but the 30-year-old has failed to hit the heights in Italy.

The lack of fitness and form has raised speculation that Rambo could return to the Premier League, with Everton linked as a potential summer target.

Ramsey said: "It's been a pretty frustrating couple of years for me, picking up little injuries and not being able to get back to full fitness.

"It's been a strange time in general, which hasn't helped – arriving at Juventus with an injury, trying to get my fitness back, then you're hit by a pandemic and we had to start again.

"It's been difficult to get any consistency going, and that's had an effect on me playing for Wales."

Ramsey has only turned out once for Wales in their last 11 internationals – prompting a section of Dragons fans to question his commitment of playing for his country.

But the 61-cap ace says he is desperate to be fit, firing and available to star for Robert Page's side at Euro 2020.

Ramsey told FourFourTwo magazine's Euro special: "I'm very proud to play for Wales and want to play for them as much as I can, but it's been limited in the last few years.

"The aim is to get back into decent shape and show what I'm capable of again.

"I still feel like I have many years ahead of me, and it's just about getting my body back into a decent place where it can perform regularly again. I'm confident that I can do that.

"It was so great to be part of that camp where we had to beat Azerbaijan away and did, then took it to the last game and won.

"To grab a couple of goals that night to send us into another finals was just perfect, a proud moment. I'd missed a lot of games in that campaign, so for me to feel like I contributed and helped the team was important."

Ramsey was named in the team of the tournament at Euro 2016 when Wales reached the semi-finals under Chris Coleman.

So what can the Dragons achieve this time, with group games against Switzerland, Turkey and Italy to come?

Ramsey joked: "The final this time!"

He added: "No, we've got a completely different team now, a young team, but who knows what can happen? We've proven that when we're together, we can give anyone a game. We want to get out of the group and see how far we can go.

"Wales got to the semi-finals last time and nobody would have imagined that. As long as you're on the same page and heading in the right direction, then stranger things have happened."