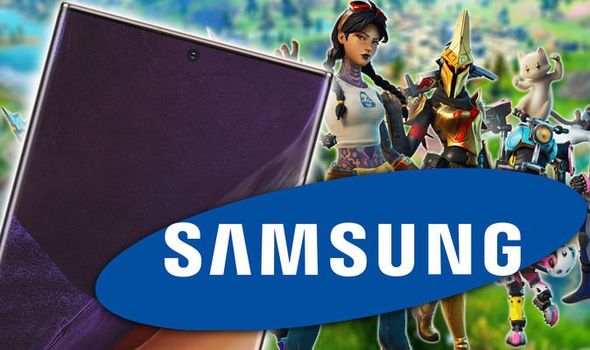 Right now, Samsung Galaxy smartphones are the only Android devices where you’ll be able to download and install wildly-popular gaming sensation Fortnite. Last week, the hit shoot ’em up from Epic Games was suddenly removed from the Apple App Store and Google Play Store. The mobile version of Fortnite was removed from these iOS and Android marketplaces over a dispute surrounding Epic Games’ decision to add a direct-payments service in the app.

The team behind Fortnite is now taking Apple and Google to court, with it unclear when the app could – if ever – could get re-introduced to the iOS and Android stores. Those who already have the app installed will not see it disappear from their devices, although they will miss out on new features and updates planned to roll-out to Android and iOS.

Those who haven’t yet had a chance to install the game will not be able to get their hands on the app on iOS and Android right now.

Although Epic Games does allow Android devices to download the game direct from its website, to install this software on your handset you’ll need to disable a number of features on your phone designed to stop cyber crooks from installing malware and other nasty software from random corners of the web. That’s not ideal. Thankfully, there is one managed app store – with all the protections of the Google Play Store and App Store – where you’re still able to download Fortnite on a new device.

As reported on in a post by SamMobile, Fortnite is still available to Galaxy users via the Galaxy Store. If you have a compatible Galaxy smartphone or tablet then you can still download and play Fortnite, which has an 8.2GB install size.

However, in-game purchases inside the Fortnite app are not working at the moment. Epic Games and Samsung have previously partnered to release exclusive in-game content for Galaxy users such as special skins and a recent Galaxy-branded competition. 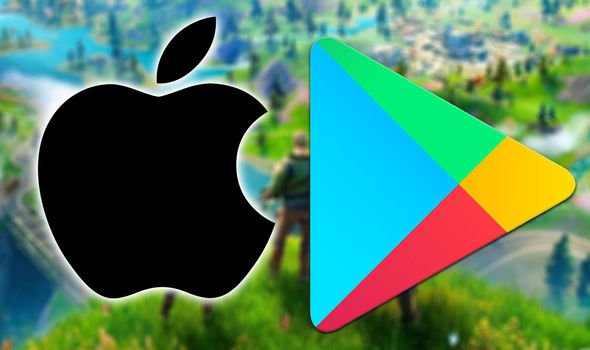 Fortnite is one of the biggest games on the planet, with Apple and Google estimated to have made $360million and $10million respectively before it was blocked.

In their lawsuit filed on Thursday, Epic Games described Apple as a “behemoth seeking to control markets, block competition and stifle innovation”.

They said: “Apple is bigger, more powerful, more entrenched and more pernicious than monopolies of yesteryear. Apple’s size and reach far exceeds that of any technology monopolist in history.”

While the Fortnite makers also accused Google of abandoning their idealistic roots and claimed it is a “broken promise” to say Android is an open ecosystem.

Epic Games said: “In 1998, Google was founded as an exciting young company with a unique motto: ‘Don’t Be Evil’. Twenty-two years later, Google has relegated its motto to nearly an afterthought, and is using its size to do evil upon competitors, innovators, customers, and users in a slew of markets it has grown to monopolise.”

As reported on in a post by Cnet, Apple said they removed Fortnite from its App Store as the game violated guidelines that apply to every developer.

They said: “As a result their Fortnite app has been removed from the store. Epic enabled a feature in its app which was not reviewed or approved by Apple, and they did so with the express intent of violating the App Store guidelines regarding in-app payments that apply to every developer who sells digital goods or services.”

Google also said rule breaking was the reason behind their decision to remove Fortnite from the Google Play Store app marketplace.

A spokesperson said: “While Fortnite remains available on Android, we can no longer make it available on Play because it violates our policies. However, we welcome the opportunity to continue our discussions with Epic and bring Fortnite back to Google Play.”