Four inappropriate behaviours that could signal your partner has frontotemporal dementia

Dementia is a broad category of conditions that are associated with progressive brain damage. It can be hard to diagnose specific forms of dementia because the symptoms often overlap. Memory loss and thinking problems are characteristic of most forms of dementia, for example. However, certain forms can produce quite distinct symptoms and this owes to the region of the brain that is affected.

Frontotemporal dementia (FTD), is an uncommon type that is characterised by progressive nerve cell loss in the brain’s frontal lobes (the areas behind your forehead) or its temporal lobes (the regions behind your ears).

Memory loss does not usually show up in the early stages of FTD but it does not initially affect the part of the brain responsible for memory.

According to the Alzheimer’s Association (AA), the nerve cell damage caused by FTD leads tends to cause deterioration in behaviour, personality and/or difficulty with producing or comprehending language.

“Behaviour variant frontotemporal dementia (bvFTD) is characterised by prominent changes in personality and behaviour that often occur in people in their 50s and 60s, but can develop as early as their 20s or as late as their 80s,” the AA explains. 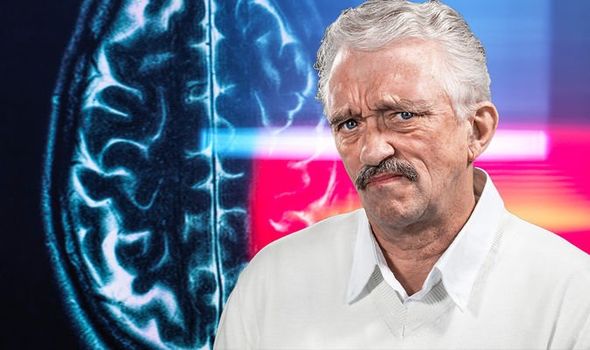 These marked behavioural changes often result in a lack of inhibition, which prompts inappropriate actions.

According to the Weill Institute for Neurosciences, inappropriate behaviours include temper tantrums, touching strangers, public urination or diminished social tact.

“Overeating is common and ‘food fads’ can occur where the person with bvFTD will only eat certain foods,” it adds.

I am worried I have Frontotemporal dementia – what should I do?

“See a GP if you think you have early symptoms of dementia. If you’re worried about someone else, encourage them to make an appointment with a GP and perhaps suggest you go with them,” advises the NHS.

According to the health body, the GP can do some simple checks to try to find out the cause of your symptoms, and may refer you to a specialist for further tests.

As it explains, it’s usually very helpful to have someone at the consultation who knows you well and can give the specialist another perspective on your symptoms.

Frontotemporal dementia is caused by clumps of abnormal protein forming inside brain cells, although it is not fully understood why this happens. 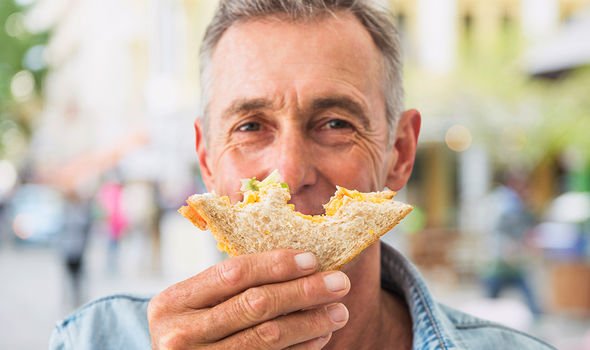 There are some risk factors that have been linked to this type of brain degeneration, however.

According to Alzheimer’s Research UK, for behavioural variant FTD, one in every two or three people with the disease could have a family history.

“Scientists have found a number of faulty genes that can cause inherited forms of FTD, including tau, progranulin and C9ORF72,” explains the health charity. 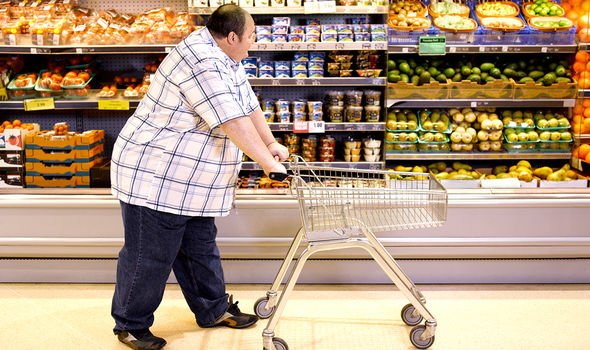 Research does suggest unhealthy lifestyle factors can increase your risk of FTD too.

A study published in the journal Dementia and Geriatric Cognitive Disorders assessed smoking and obesity together as risk factors for FTD and Alzheimer’s disease (AD).

Ninety patients with FTD and 654 patients with AD were compared with 116 cognitively healthy elderly individuals in a longitudinal design with 15–31 years between measurements of risk factors before the dementia diagnosis.