FRANK WARREN has ordered Eddie Hearn to leave his wallet at home and meet him for a red-hot date that will arouse British boxing fans.

After years at loggerheads as the country’s  leading promoters, the pair are  going to sit down and talk about two potentially brilliant fight cards. 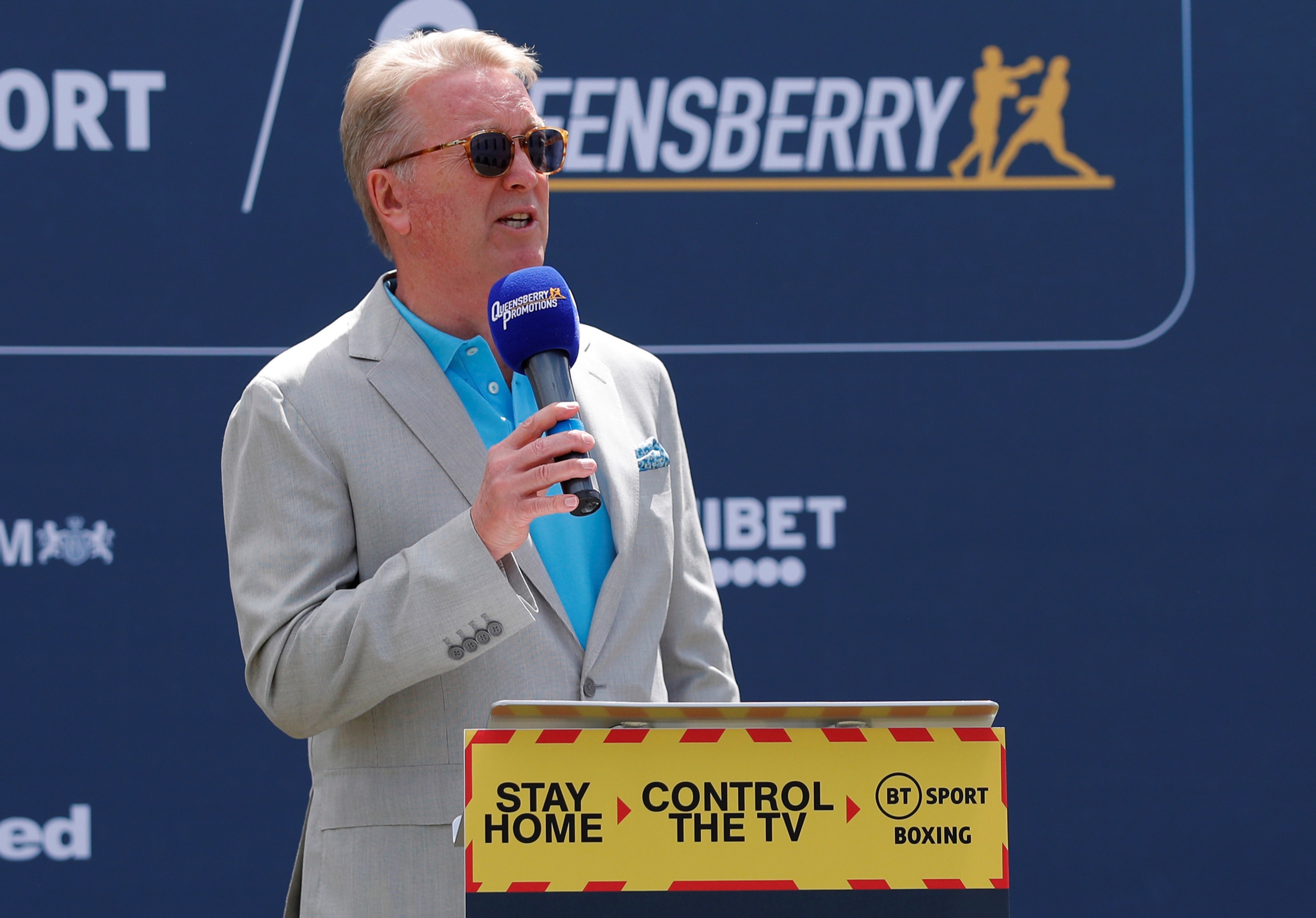 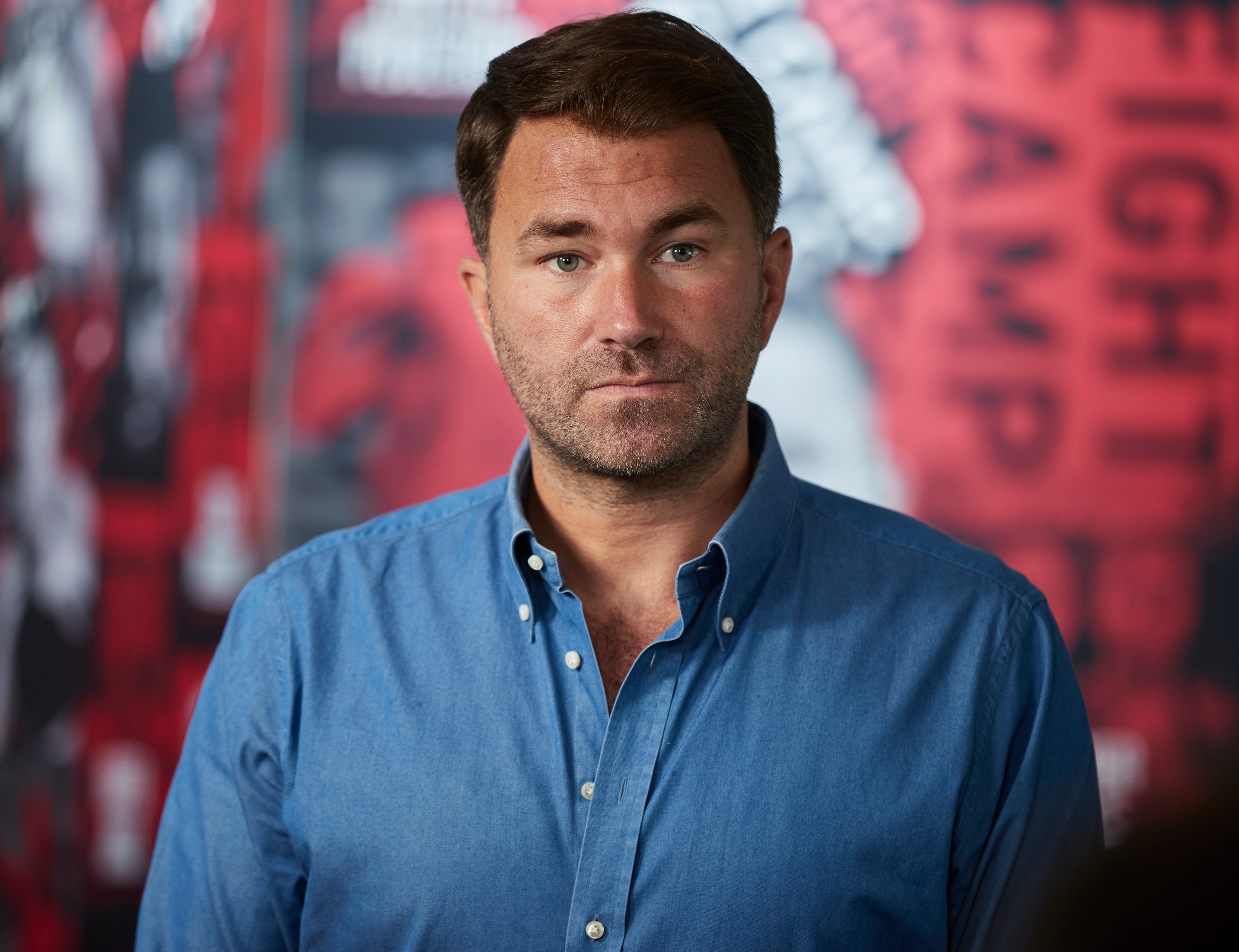 Warren revealed his ten-fight plan to SunSport on Tuesday, pitting the best of his Queensberry stable against a crop of Hearn’s Matchroom squad.

But he did agree to meet to thrash out the terms and thaw one of the frostiest grudges in the sport – and Warren hopes EVERYTHING is on the menu.

Warren told SunSport: “It was only a brief phone call after I had left a voicemail with him.

“But  we have agreed to meet, which is brilliant for the sport.

"People have tried to poison the well already and predict it falling through but it is in our power to do it now, we have taken the first step.

“I don’t care if we meet in a top-end restaurant or a greasy spoon cafe, he can order champagne and lobster or a fried egg sandwich and builder’s tea.

I don’t care if we meet in a top-end restaurant or a greasy spoon cafe, he can order champagne and lobster or a fried egg sandwich and builder’s tea.

“If he wants to meet in a phonebox,  it’s all fine with me. And I will be paying — he can leave his wallet at home.”

Warren, 68, stepped up his matchmaking skills this week when he chased 18-stone Chisora around the West End in his tiny motor, trying to make the Joyce fight.

The Hall of Fame promoter spotted the Finchley brawler squeezed into his smart car and offered him the fight there and then.

Warren said: “I just saw Derek Chisora in the West End driving around in a smart car.

“God knows how he fits in the little thing.

“I jumped out and said ‘Oi, Joe Joyce is looking for you’. But he just smiled and drove off.”