MANCHESTER UNITED midfielder Fred has opened up on his "awful" start to life at Old Trafford.

In a toxic environment under former boss Jose Mourinho, the Brazilian initially struggled for form following his £52million switch from Shakhtar Donetsk in 2018. 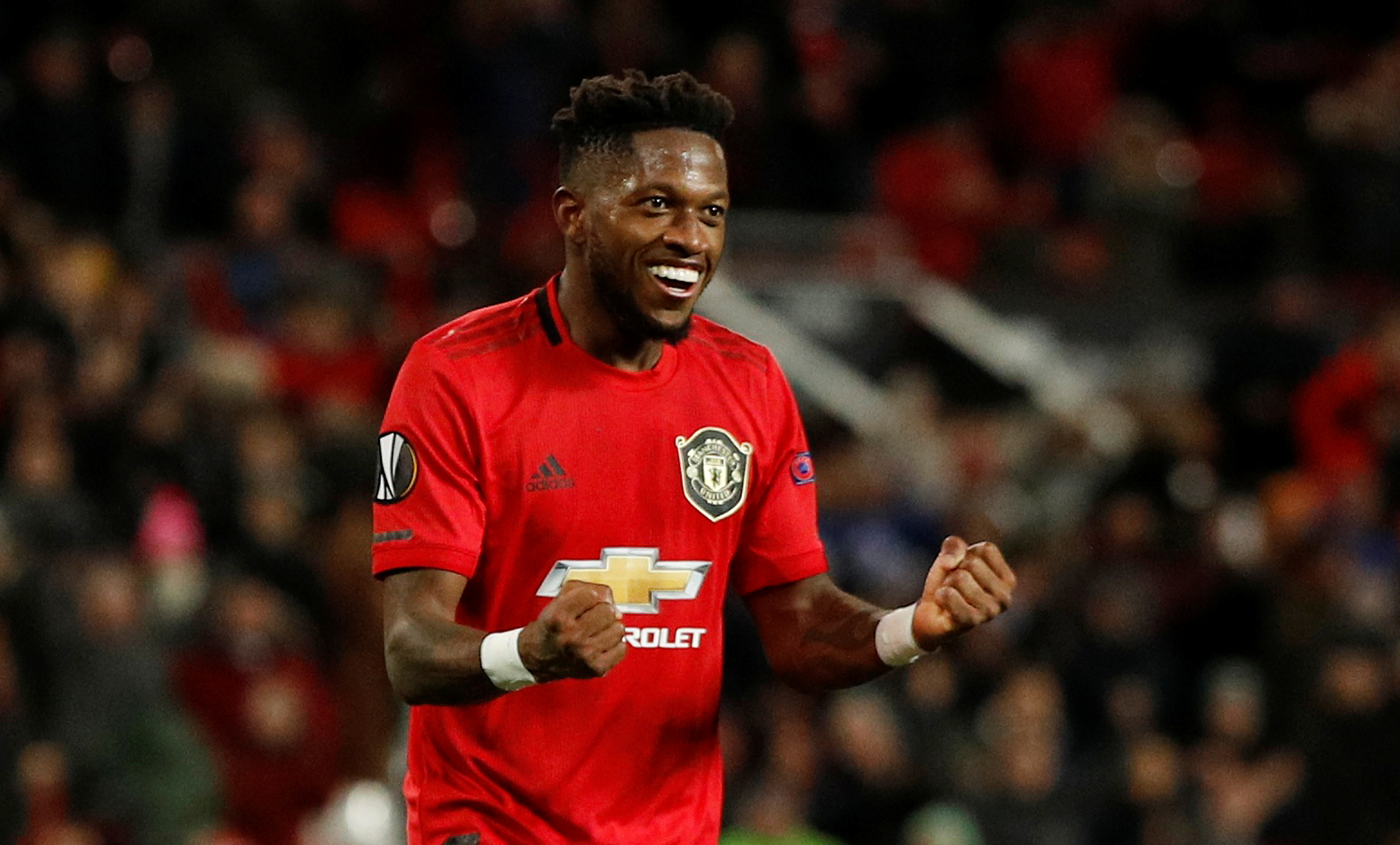 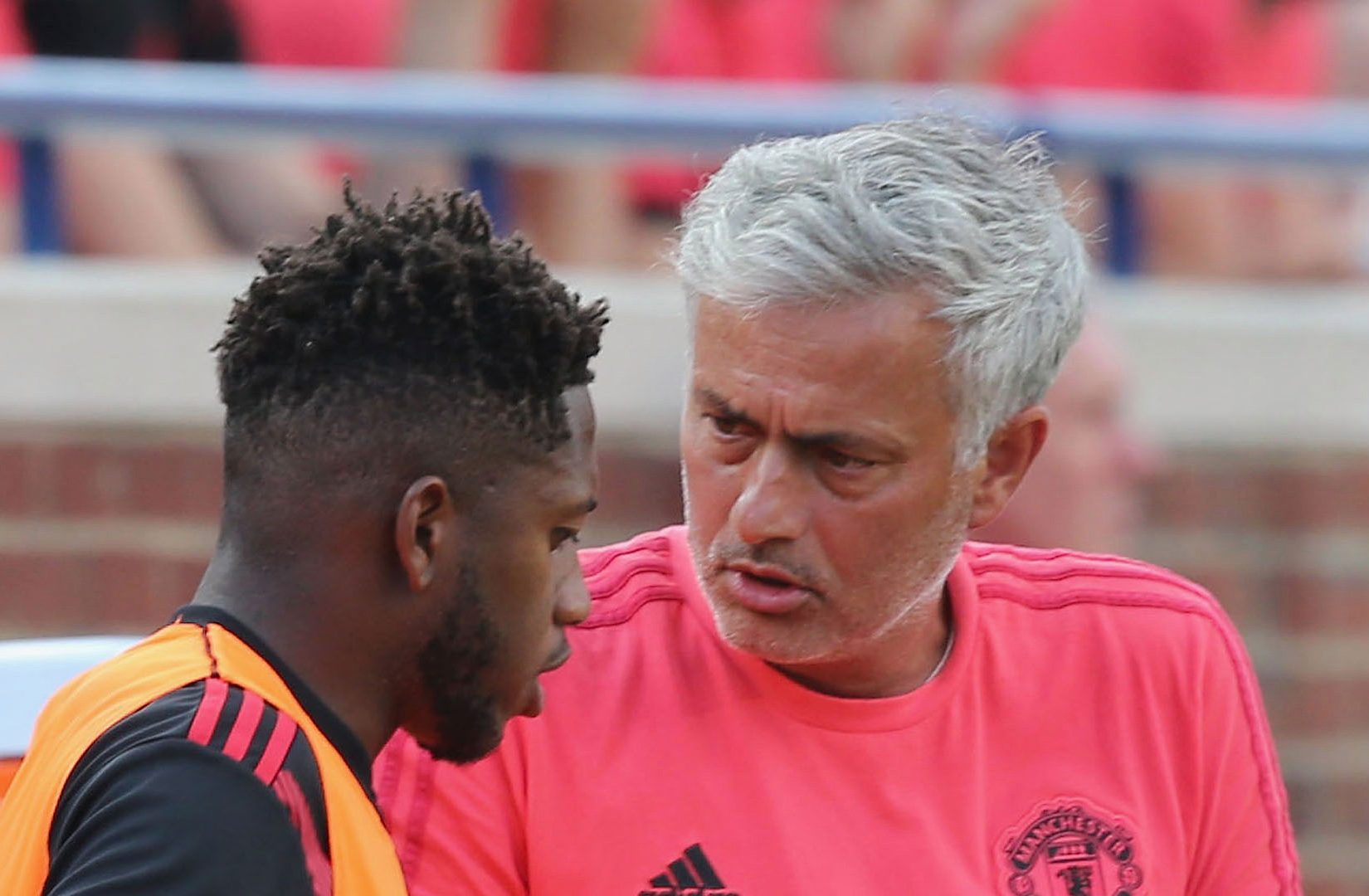 After substituting Fred in a Champions League defeat to Valencia less than six months into his United career, Mourinho is believed to have told him: "Your days at this club are numbered."

Thankfully for the 27-year-old, the Portuguese was sacked the very next week, and his form steadily improved under replacement Ole Gunnar Solskjaer.

For so long, Fred was deemed a transfer flop, but having formed a solid partnership with Scott McTominay in the absence of Paul Pogba this season at the heart of United's midfield, he has become a popular figure at Old Trafford.

So I believe it was a mix of reasons that made me have an awful first season.

And speaking to Associated Press he pulled no punches, admitting: "I believe the first season was very difficult for me.

"There was the process of settling down here, but also other personal things that were happening in my life, such as the birth of my son.

“So I believe it was a mix of reasons that made me have an awful first season.

“I’m definitely settled in every aspect now. I’ve been enjoying some good performances and the chance of playing a great sequence of games. That was also helpful. I’m delighted with this season.

“I’m now playing well and hopefully I can keep the momentum if the league returns. I just want to give my best for this club, trying to be a key part of the team.”

The nine-cap international made 39 appearances this season, drawing praise from the likes of Gary Neville and helping United to compete for a place in the top four, as well as the Europa League and FA Cup.