Thanks for signing up to the
Sport email

Rarely has English cricket experienced such a profound shift in fortunes as it did in 2022, a year that began in the throes of recrimination and ended in the glow of revolution.

The men’s Test team has been energised in barely believable fashion by the inspired leadership of Brendon McCullum and Ben Stokes, while their white-ball counterparts are now double world champions after adding the T20 crown to their 50-over title.

In the women’s game, Heather Knight’s side look set for a bold new chapter of their own, with a handful of rising stars emerging and a fresh face behind the scenes in Jon Lewis.

It was impossible to envisage such a positive landscape when the annual fireworks erupted over Sydney on January 1, with the Ashes already surrendered during a bruising Boxing Day Test.

England scraped a draw at the SCG, succumbed to an all-too-familiar batting collapse in Hobart and headed to the departures lounge with a humbling 4-0 defeat and the entire eco-system of the professional game in the sniper’s sights. 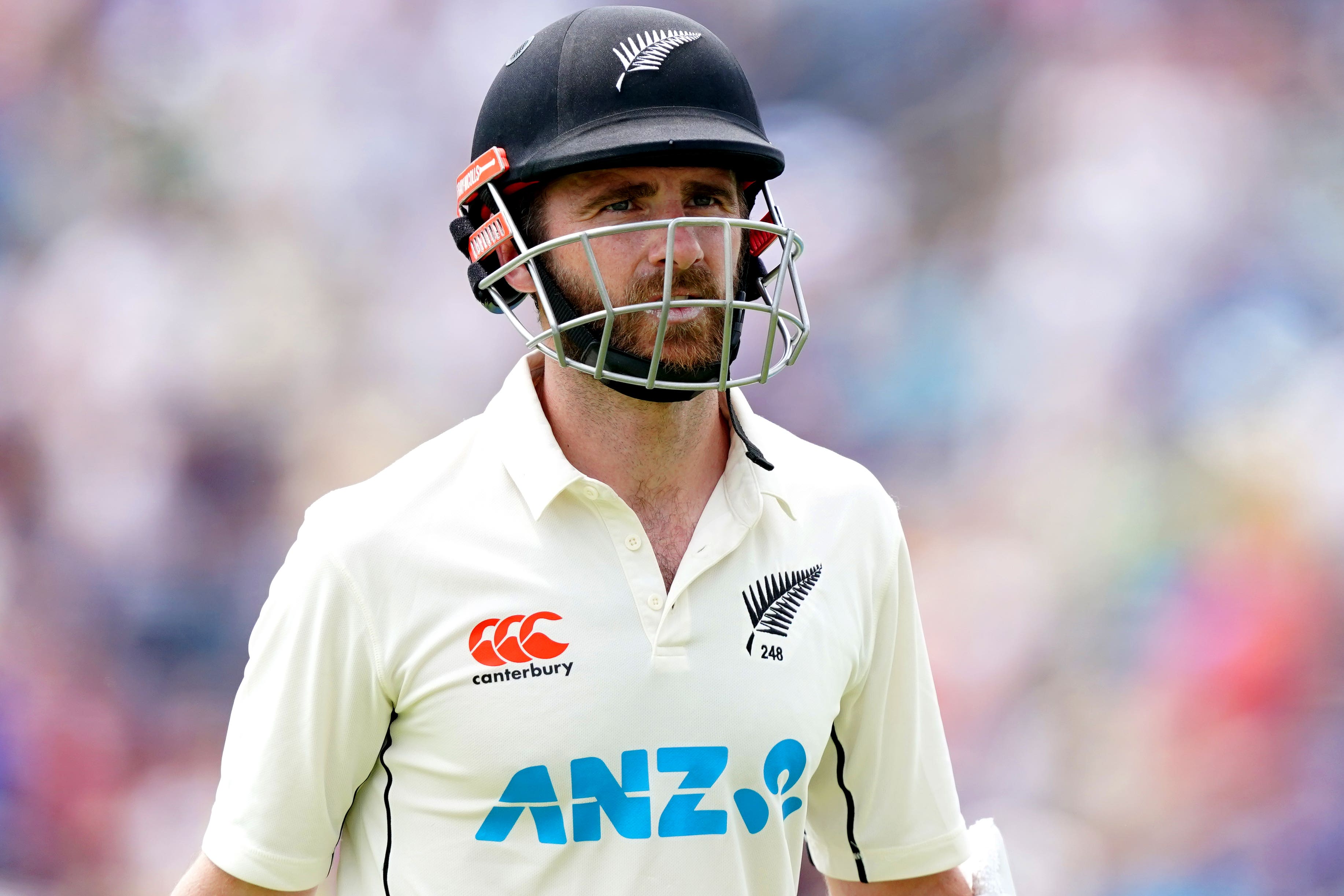 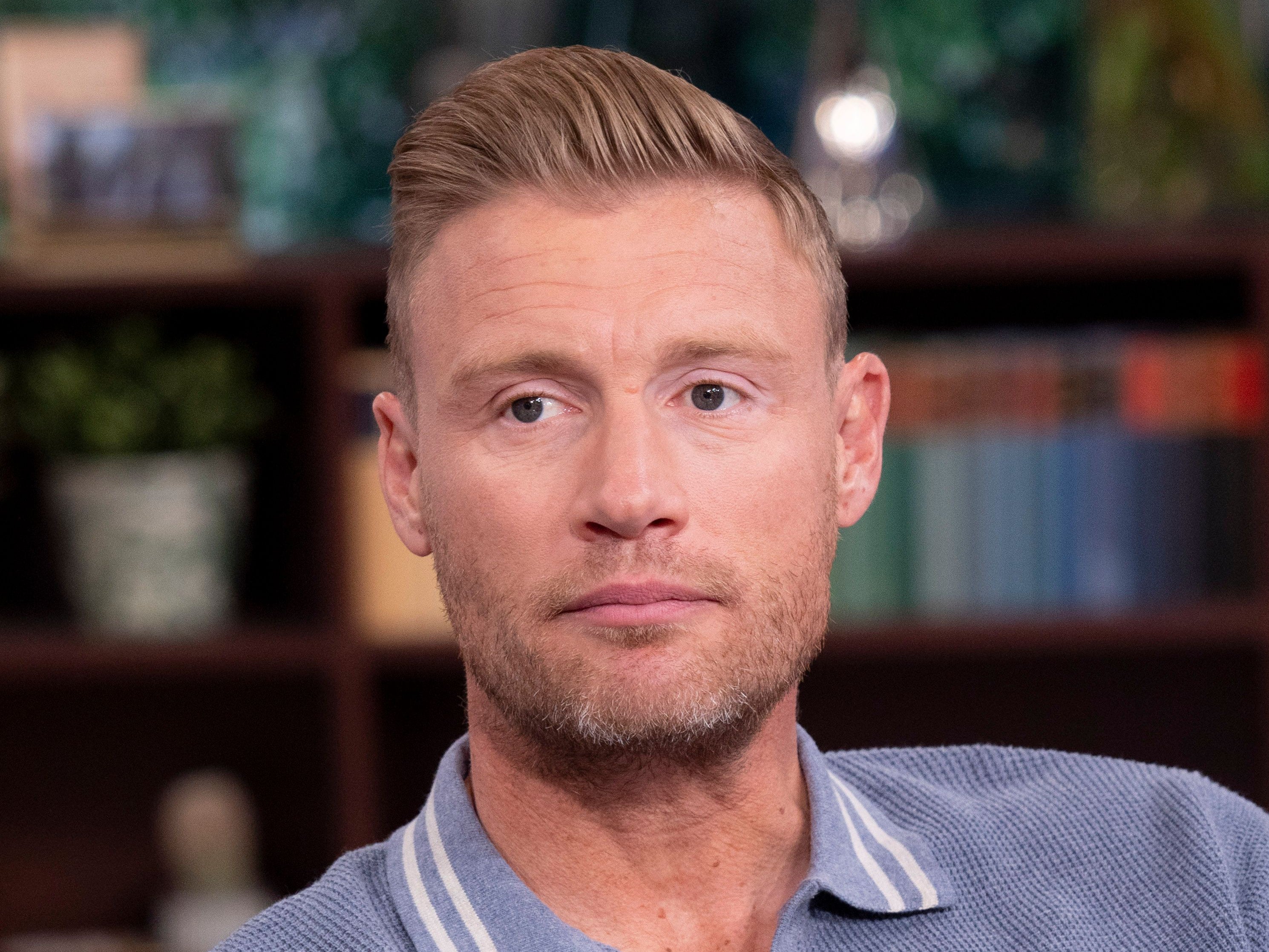 The blood-letting which followed was thorough, with head coach Chris Silverwood and director of cricket Ashley Giles first to be ushered out of the door. Both had seen their tenures marred by the constraints and complications of Covid-19 but neither proved up to the demands of their respective offices.

Joe Root clung on to the Test captaincy for one more tour of the West Indies, extending his record five-year reign to 64 games but failing to add anything to his legacy other than a final grim chapter in Grenada.

By then moves were well under way to entice Rob Key away from the comfort of the television studios and into Giles’ old seat. The former Kent captain left his playing career with unfinished business on the international stage and set about his second chance with gusto.

Plain speaking, instinctive, dressed for the clubhouse rather the boardroom and mercifully free of management speak, he proved the perfect frontman for a top-to-toe refit of the England project.

In choosing Stokes as Root’s replacement he hardly had to stretch the limits of his imagination – the all-rounder was manifestly the only sensible option – but pairing him with Kiwi maverick McCullum was a masterstroke. So too was Key’s decision to split the coaching role into two specialist positions, with Matthew Mott a neat choice in the white-ball set-up. 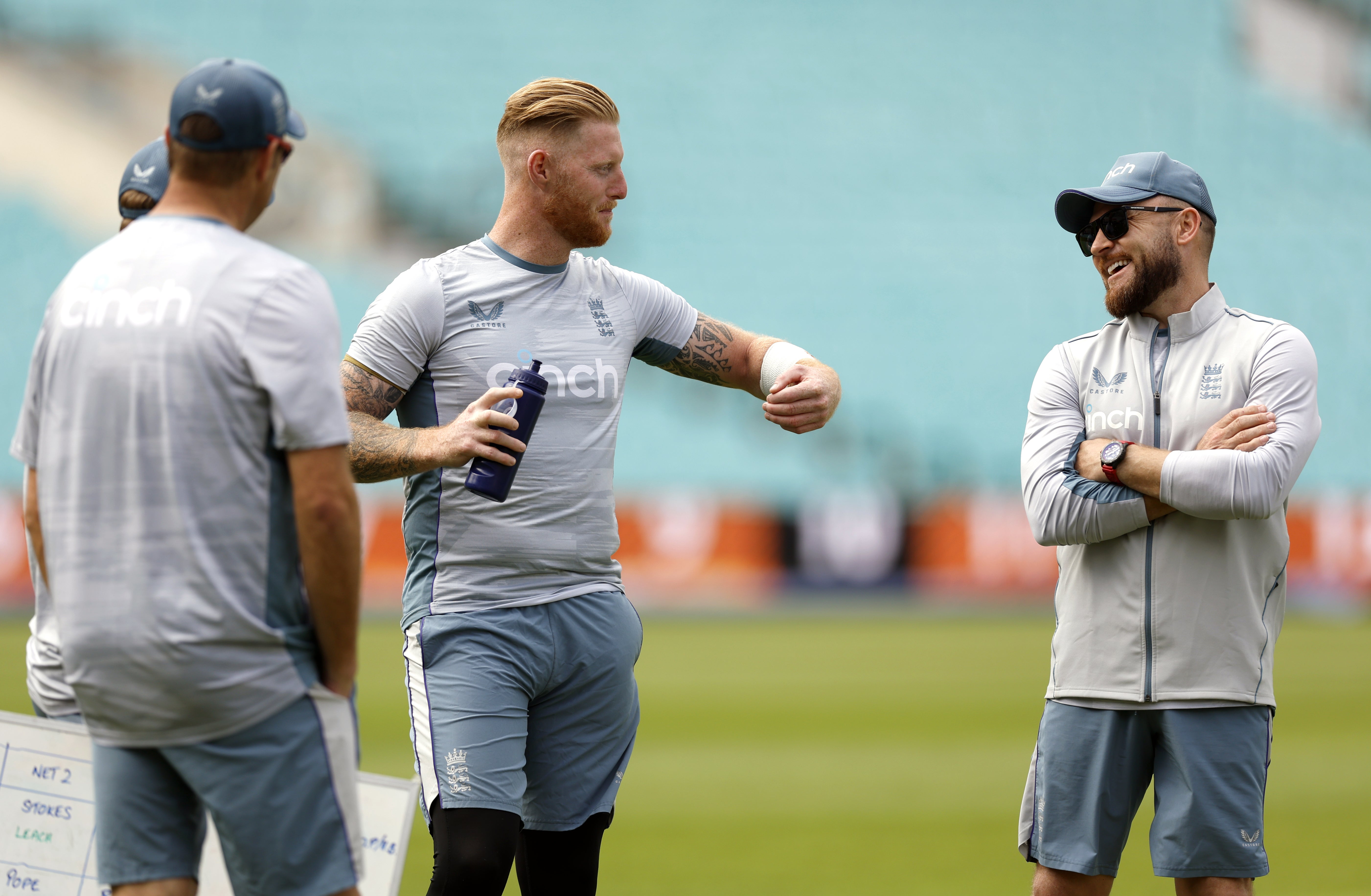 Between them, Stokes and McCullum reimagined the limits of the grand old format, emboldened and empowered the dressing room and set about delivering the most entertaining summer of Test cricket since 2005. Having inherited a side with one win in their last 17 attempts, they claimed seven out of eight in increasingly audacious fashion against high-class opponents New Zealand, India and South Africa.

Chasing down huge fourth-innings totals became a party trick, including a record 378 against India at Edgbaston, and Jonny Bairstow waltzed into career-best form with four stunning centuries in the space of five innings.

The unfamiliar environs of Pakistan should have represented a tough examination of the new philosophy, but unflinchingly bold performances in Rawalpindi and Multan merely pushed the envelope even further.

Just weeks earlier England’s limited-overs unit had raised the T20 World Cup aloft, forging happier memories on Australian soil as they returned to the scene of their new year nadir.

The blueprint had been thrown up in the air by Eoin Morgan’s retirement in June, robbing the team of its chief architect and primary pathfinder.

Jos Buttler’s early days at the helm were underwhelming, particularly placed against the dramatic revamp of the Test side, but he found his footing in the cut-and-thrust of tournament cricket. By the time he saw off Pakistan at a packed MCG showpiece, Buttler had confirmed his status as England’s greatest white-ball cricketer and player-of-the-tournament Sam Curran had cashed in his youthful promise in full.

In the women’s arena, a runners-up finish in the ODI World Cup was as close as they came to undoing Australian dominance in April.

Nat Sciver’s magnificent 148 not out went down as an instant classic in the genre of losing causes and the all-rounder also carried the fight as England bowled out in the semi-finals of cricket’s return to the Commonwealth Games in Birmingham.

Sciver’s subsequent mental health break offered a reminder to the authorities about the pastoral care that must come with the rapid expansion of the women’s calendar.

While outgoing coach Lisa Keightley was unable to provide instant gratification, she may well have paved the way for future success via the introduction of vibrant young talent such as Alice Capsey, Freya Kemp, Lauren Bell and Issy Wong.

The quartet could form the backbone of the team in future years but will also be thrust to the fore in 2023, when bigger stadiums, bigger crowds and better scheduling place their Ashes series as an equal partner to the men’s edition at the height of summer.

With Australia in town it should be another big year for cricket in England and Wales and, after a rollercoaster 12 months, the foundations appear strong.