MILAN — According to Flavio Briatore, one of the things that the coronavirus pandemic is canceling forever is the concept of the dance floor. “However, it won’t cancel the people’s desire to connect and get together,” said the Italian entrepreneur.

Along with becoming a legend in the Formula One world, winning seven world championships as team manager with Benetton and Renault, he has being calling the shots in the entertainment industry in locations including Italy, Monte Carlo, the U.K. and the Middle East since 1998.

Today Briatore, who over the years appeared in the pages of international gossip magazines for his relationships with supermodels and celebrities, including Naomi Campbell and Heidi Klum, is at the helm of the hospitality group he founded, Billionaire Life. The group operates a series of owned brands, including Billionaire, Twiga and Crazy Pizza, while also operating the licenses of Cipriani, Cova and Barbarac in Monte Carlo. In 2005, Briatore also created the Billionaire Italian Couture men’s luxury line, with was sold to the Philipp Plein Group in 2016.

Despite the difficulties caused by the pandemic, the group has continued investing in its brands, opening new locations and adapting their formats to the new needs of the current world.

“At the Billionaire this summer our guests will have the chance to live a completely new experience from dinner time until 1:30 a.m.,” said Briatore. “The entertainment business is going through a radical change. I don’t believe that indoor clubs will really return to work, especially because people won’t probably be in the mood for hanging out and dancing in indoor spaces. I believe we will have to live with this virus for years and I see vaccines as the only chance to return to work and give the chance to people to have fun.”

Billionaire Life has also brought its Crazy Pizza brand to Porto Cervo, opening a restaurant on July 9 with a 70-seat flowered terrace facing the resort’s marina with its mega yachts.

This is the first Italian spot for Crazy Pizza, a brand that debuted in 2019 in London’s posh Marylebone neighborhood. Currently Crazy Pizza, which built a name for itself thanks to its tasty pizza served with high-end wines, Champagnes and customized cocktails in a refined environment with a resident DJ, also operates other locations in London’s Knightsbridge and in Monte Carlo.

“Pizza is street food, it’s something simple and unpretentious. But we found the way to give it a special allure, since we scout the best pizza makers in the world, we buy the most genuine ingredients, we make our own mozzarella cheese, we offer an upscale wine, Champagne and drink list, and we create charming spaces with a great vibe,” explained Briatore, adding that additional Crazy Pizza locations will open in Milan and Rome between the end of this year and the beginning of 2022. In the Italian capital, Billionaire Life will also debut a Twiga outpost.

Regardless of which of his brands he’s working with, Briatore said the formula is always the same. “Our offering is very versatile, but there is a sort of glue keeping everything together,” he said. “And the two main ingredients of that glue are quality (and I mean quality of the ingredients, of the locations and of the service) and the staff,” he explained. “We have the best staff made of dynamic, smiling, educated young people that are able to make you feel comfortable. I’m really against the idea of VIP, in the sense that every guest is a VIP and everybody needs to be treated the same way, which must be the best way. I push everyone to invest time in knowing our guests in order to anticipate their desires and make them feel at home.” 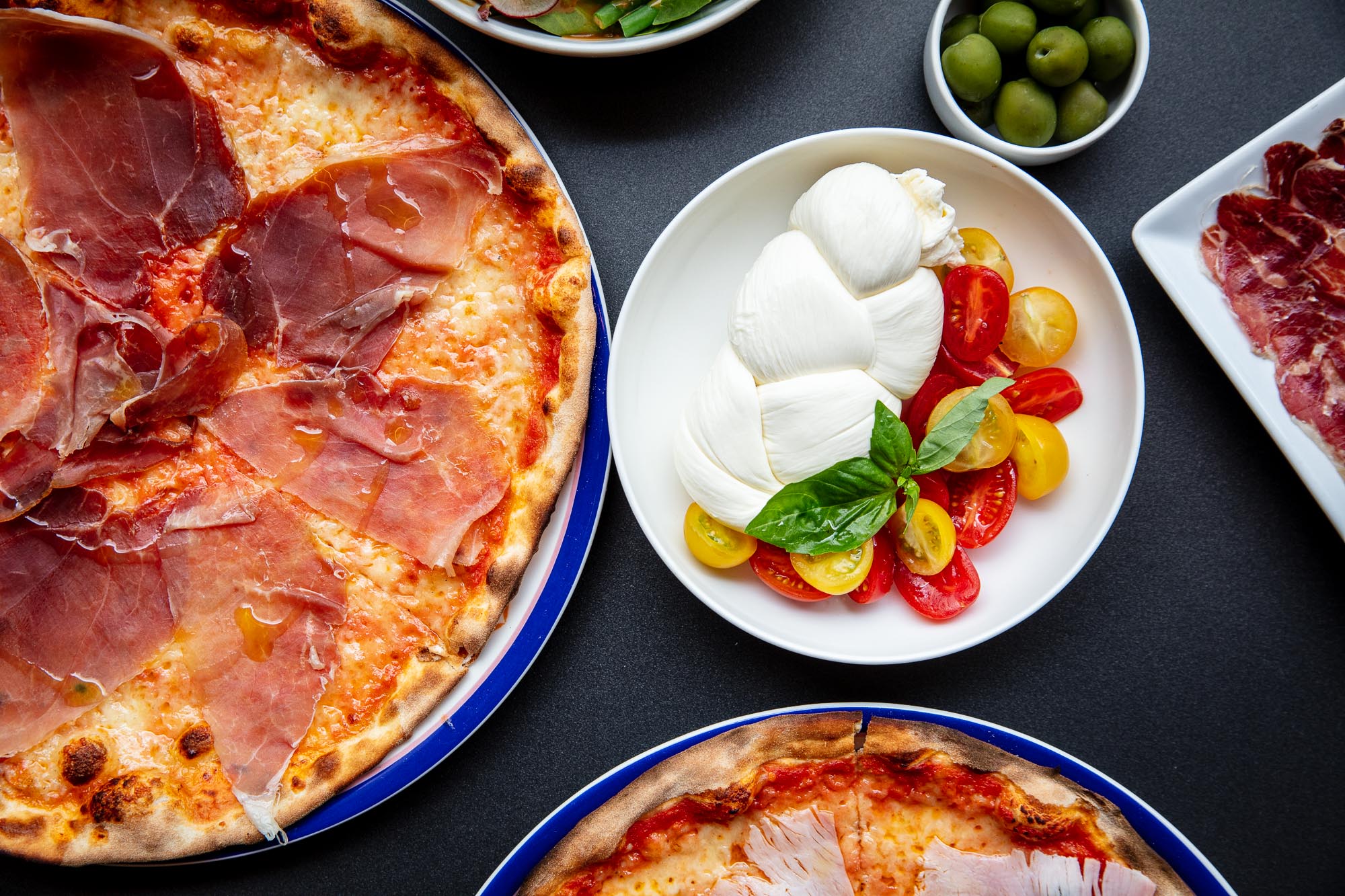 And the world’s current uncertainty is not limiting his entrepreneurial spirit. Briatore believes that in Italy the hospitality and entertainment sectors have been the most penalized since the outbreak of the pandemic. “In Italy, there is always this need of finding scapegoats and in this case they chose restaurants, clubs and hotels, that are business-generating revenues and attracting tourists to the country,” said Briatore. “I see a lot of incongruities. Thousands of people can mass after a soccer match to celebrate, but restaurants have to drastically limit their capacity. However, we keep working, limiting all the possible risks.”

Asked about how he sees the current status of international tourism in Italy, Briatore said he sees many missed opportunities. “Italians are the specialists at repelling those high-spending tourists that can bring wealth to the country,” said Briatore. “Especially in the South, the focus has always been on promoting mass tourism, rather then the high-quality one. Mass and cheap tourists leave almost nothing behind them, while high-end tourism has a positive impact since it brings money. As a country, we need to become more attractive for the luxury hotel chains, even if there is always the huge problem of the slow bureaucracy that needs to be faced when you invest there. And, there is another huge problem: the lack of transportation.” According to Briatore, investing in logistics and infrastructure might be the only option to unleash the full potential of the peninsula as an appealing tourist destination.