FULHAM have joined the race to sign Andriy Yarmolenko on a free transfer, according to reports.

The winger, 32, will leave West Ham when his contract expires at the end of this month. 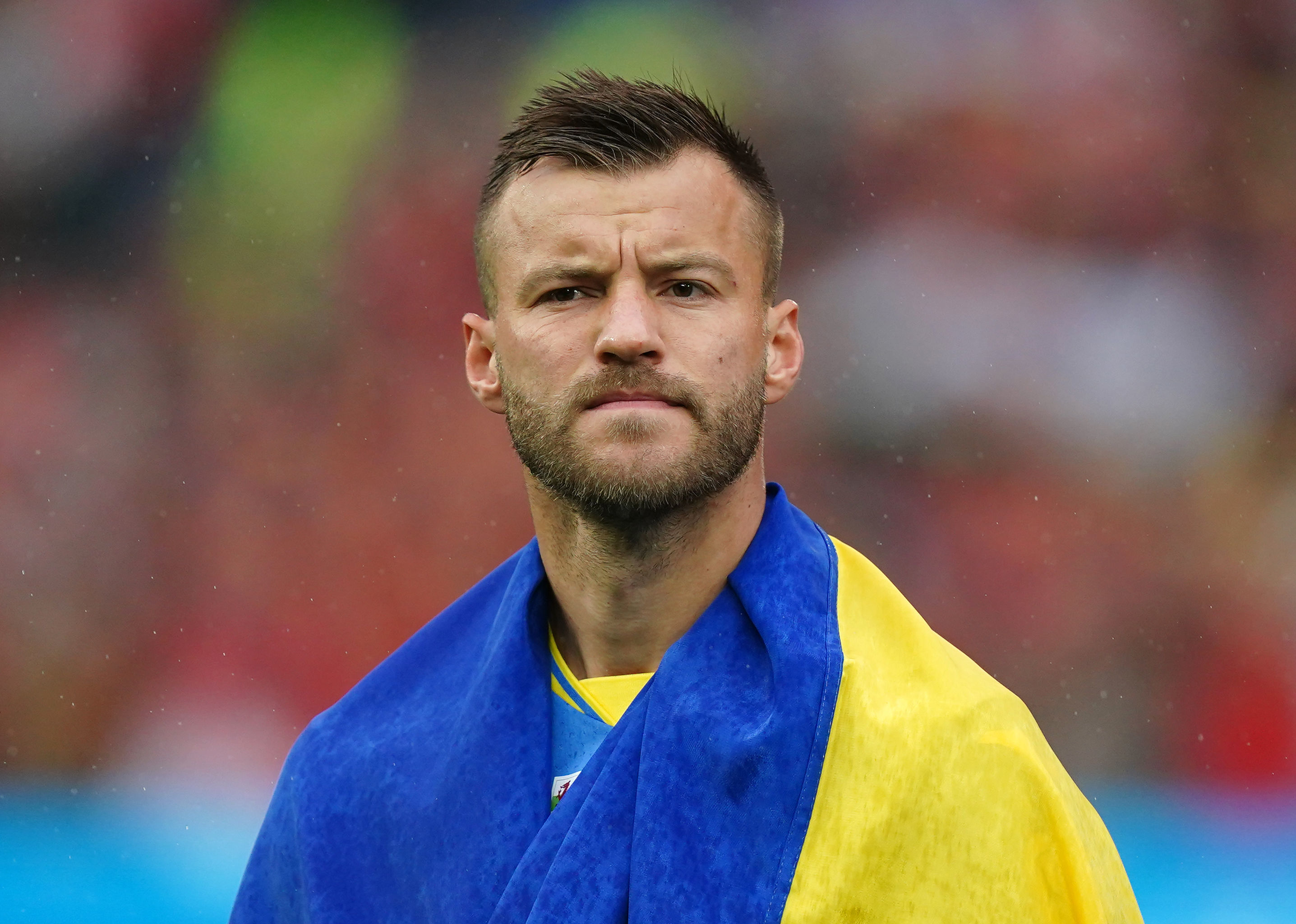 In 84 appearances across all competitions during his four-year spell with the Hammers he scored 12 goals.

Arguably the most memorable came as he fired the club to the Europa League quarter-finals with a dramatic extra-time finish against Sevilla in March.

However, West Ham officials have not offered him a new contract for his efforts.

Yarmolenko will become a free agent next month, but there are already a number of clubs competing for his signature, including Fulham.

According to Ukrainian football journalist Viktor Vatsko, the Cottagers are 'genuinely interested' in signing him.

One other English side is also said to be interested along with Al Shabab, who play in the Saudi Pro League.

Yarmolenko is just one name on Fulham's list of transfer targets.

Grealish parties in Las Vegas pool with huge Prem rival – can you spot who?

Marco Silva's side are set to make 22-year-old forward Manor Solomon their first signing of the summer.

Solomon is expected to arrive on a £7million transfer from Shakhtar Donetsk in the next few weeks.

The 30-year-old is expected to leave North London this summer for a fee of around £8.5m.