NEWCASTLE have been blasted for a “dereliction of duty” by their supporters’ trust after continuing to take season ticket money for next year.

With the Saudi takeover in the hands of the Premier League, owner Mike Ashley has maintained a wall of silence over reimbursing supporters. 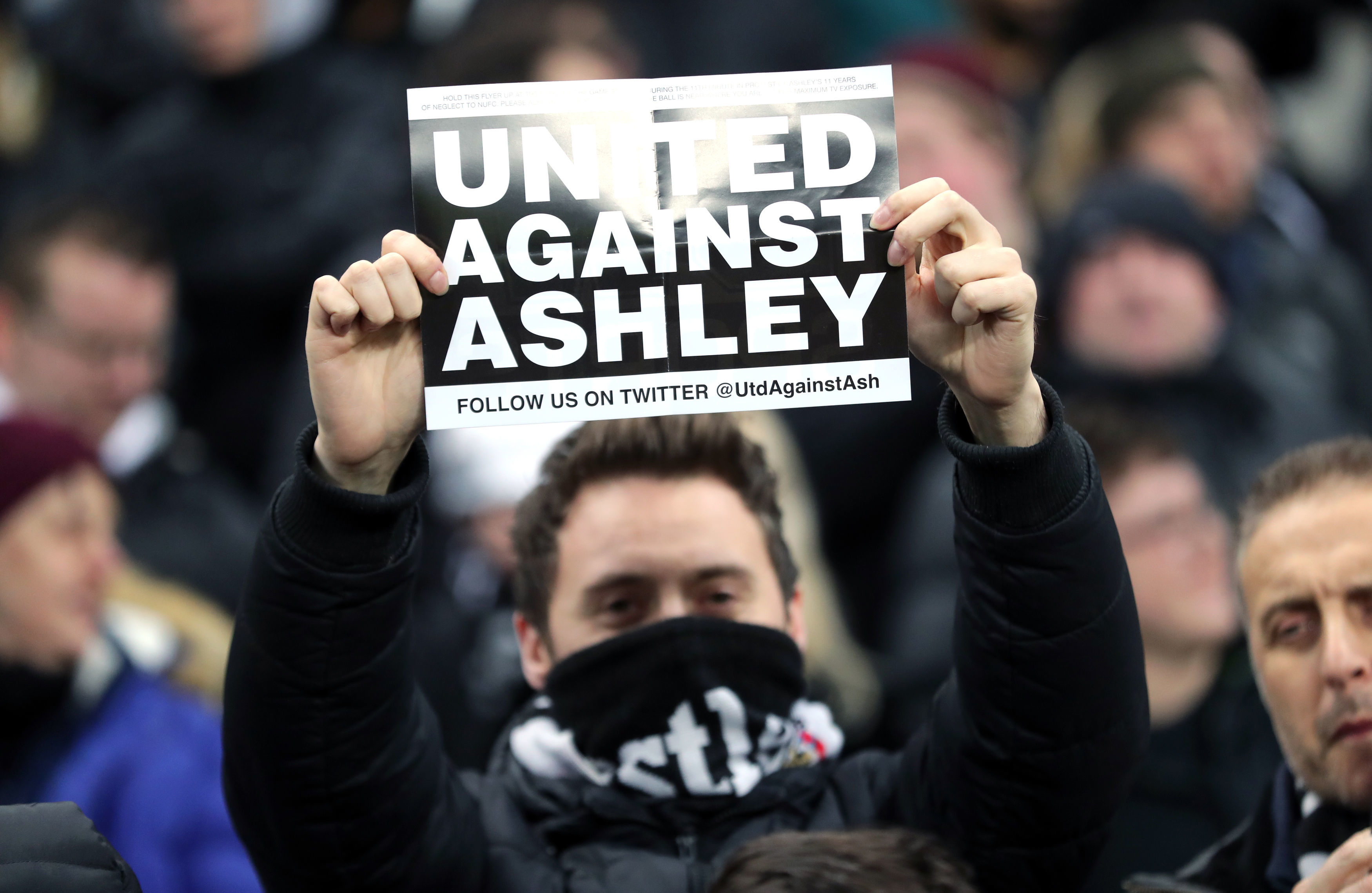 Whereas other Prem clubs acted quickly, Magpies supporters have not received refunds for games to be behind closed doors.

And some have even had four direct debit payments taken for next season, despite not knowing if fans can attend.

In a letter written to MD Lee Charnley last week, the Newcastle United Supporters’ Trust demanded confirmation of refunds for this campaign and season ticket payments for next to be paused.

It said: "We understand the club finds itself in a complex situation in light of the prospective sale of the club by the incumbent owner.

"That does not give you a legitimate right to a dereliction of duty to your supporters. Without supporters, Newcastle United does not exist.

"You have called on the fans of Newcastle United for support so often over the years and when we called for you to stand by your supporters, you did nothing.

“The majority of clubs have managed to find solutions to these ticketing issues and to offer support to their fans.

“There is no obvious obstacle to Newcastle United doing the same.”