Garcelle Beauvais Is The Newest Co-Host Of 'The Real'

Garcelle Beauvais is joining The Real.

A rep for the actress and reality star confirmed that she’s the newest co-host on the Emmy Award-winning daytime talk show.

“I am thrilled to be joining the dynamic, bold and diverse women on the award-winning talk show The Real,” Beauvais said in a statement to Variety, who first broke the news.

“My love for pop culture and news, blended with my natural gift of gab, has always made me gravitate towards a talk show environment. It’s also exciting that it’s happening right after my amazing time joining The Real Housewives of Beverly Hills,” she continued.

Beauvais will be join current hosts Loni Love, Jeannie Mai and Adrienne Houghton on the panel.

The Real Housewives of Beverly Hill‘s star joins the show after original host Tamera Mowry-Housley ended her six-season run, and comedian/actress Amanda Seales parted ways with the series back in June after six months, citing a lack of Black leadership. 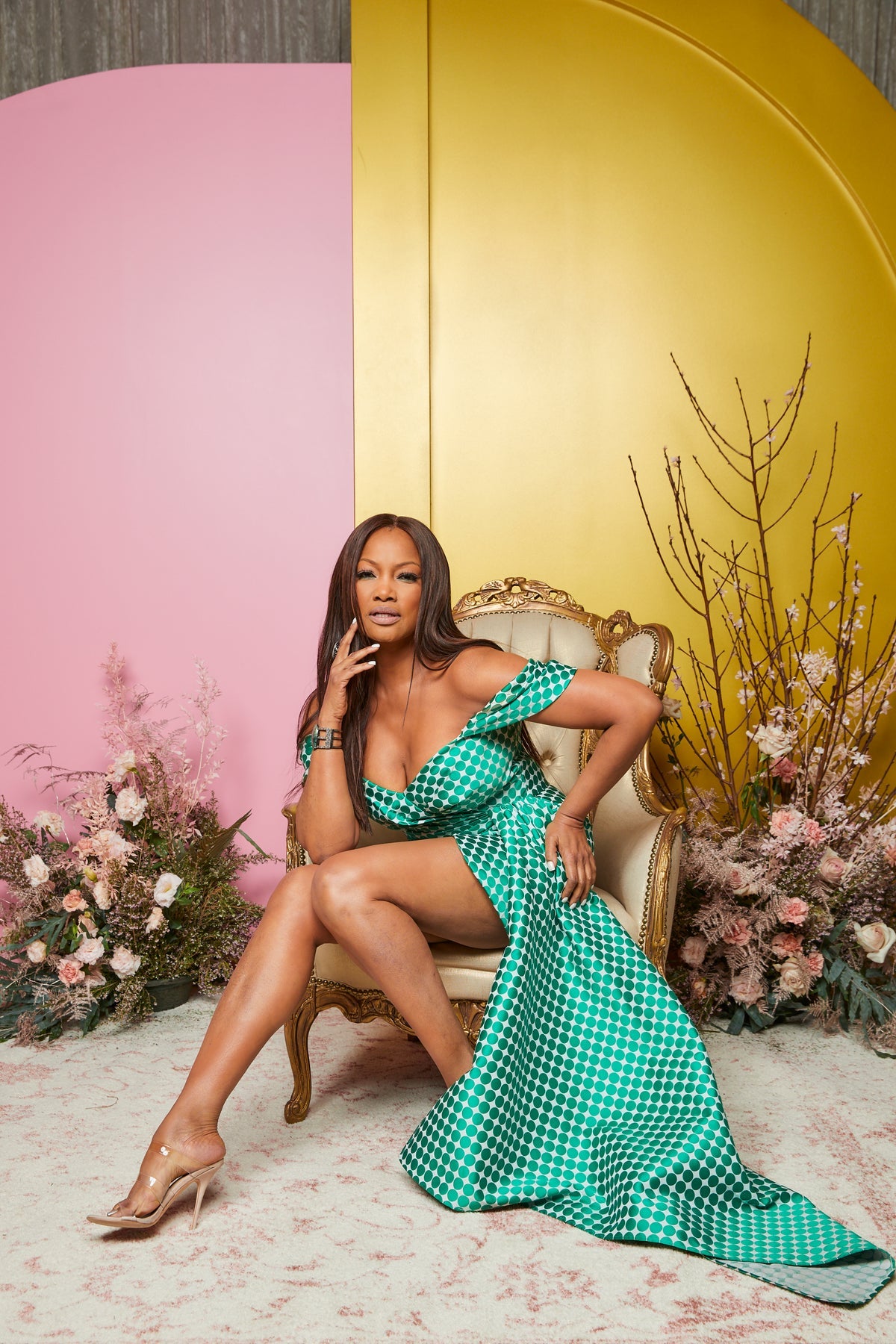 Best known for stealing hearts on The Jamie Foxx Show, Beauvais has also starred in NYPD Blue and is expected to reprise her role in the iconic 1980s film, Coming 2 America, when the sequel premieres later this year. The star has acted steadily for years, but now her unscripted personality is stealing the show. Beauvais quickly became a fan favorite as the first Black cast member on The Real Housewives of Beverly Hills when she joined this season. Her outrageous style and candid stories stood out on the long-running franchise.

Beauvais credits ESSENCE for kicking off her career, having started off as a model. “I was on a bus, a New York City bus at 17 when [former editor-in-chief] Susan L. Taylor came on the bus and gave me her card and said, ‘You should be a model.’ And I was on the cover [of ESSENCE] like, 8 months later,” she revealed back in 2015.

The new season of The Real premieres on September 21.