GERARD PIQUE reportedly has a contract clause allowing him to quit Barcelona whenever he likes.

The former Manchester United defender's deal, which expires in 2024, allegedly has exit clauses that can be triggered by both player and club. 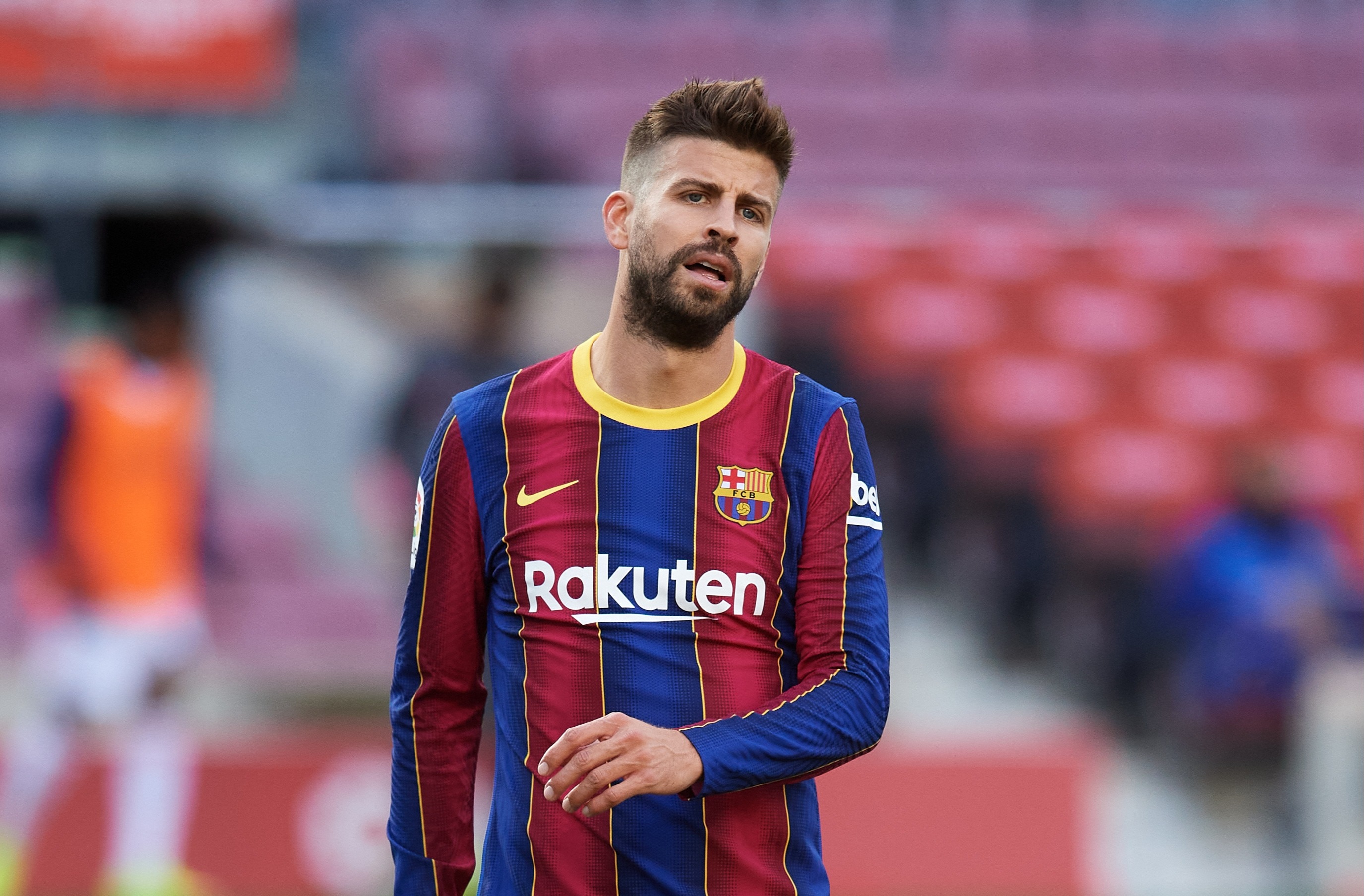 Pique, 33, has already agreed to reduce his £220,000-a-week wages by 50 per cent this season to help the Catalan giants combat the financial impact of coronavirus.

And other contractual details have now also emerged from Spanish outlet Sport.

The Spaniard's deal reportedly has a clause which 'gives him the option to leave if he considers his time over'.

But this can only be triggered if he intends to 'retire or play elsewhere – like the MLS'.

He cannot 'leave to play for another top Europan side', it's claimed.

However, the arrangement is not all one sided as Barca are able to cancel the remainder of the contract if the club stalwart does not play in at least 35 per cent of their games.

As one of the senior members of the group, Pique's agreement to a salary reduction was well received.

Marc Andre ter Stegen, Clement Lenglet and Frenkie de Jong are also said to have had their pay reduced by 30 per cent.

Last week Pique revealed he tried to get Lionel Messi to stay when the Argentine looked set to leave and wants Barca to name their new stadium after him.

He told La Vanguardia: "As president, I would have acted differently.

"I asked Leo to stay. I didn't have many dealings with him at that time because I thought it was a very personal decision.

"I remember I said, 'Leo, it's one year, and then new people [to run the club] will come'.

"I ask myself, 'How can it be that the best player in history, who we have had the holy luck to enjoy, gets up one day and sends a burofax because he feels that they are not listening to him?'

"Everything is too shocking. What's going on? Leo deserves everything.

"The new stadium should be named after him, and then that of the sponsor. We must preserve our legends, not discredit them. It makes me nervous."

There have been huge changes at Barcelona this week, with under-fire president Josep Bartomeu stepping down in the wake of a no-confidence vote.

Pique has been with Barcelona since 2008.

He started out at their academy before switching to United in 2004 where he stayed for four years.