HARDLINE German Chancellor Angela Merkel will today launch her campaign to block ALL Brits from Europe – spelling potential disaster for holidaymakers hoping for a Continental retreat this summer.

At a crunch meeting of diplomats Germany will try to corral fellow EU countries to fall in behind its proposed blanket ban for UK tourists. 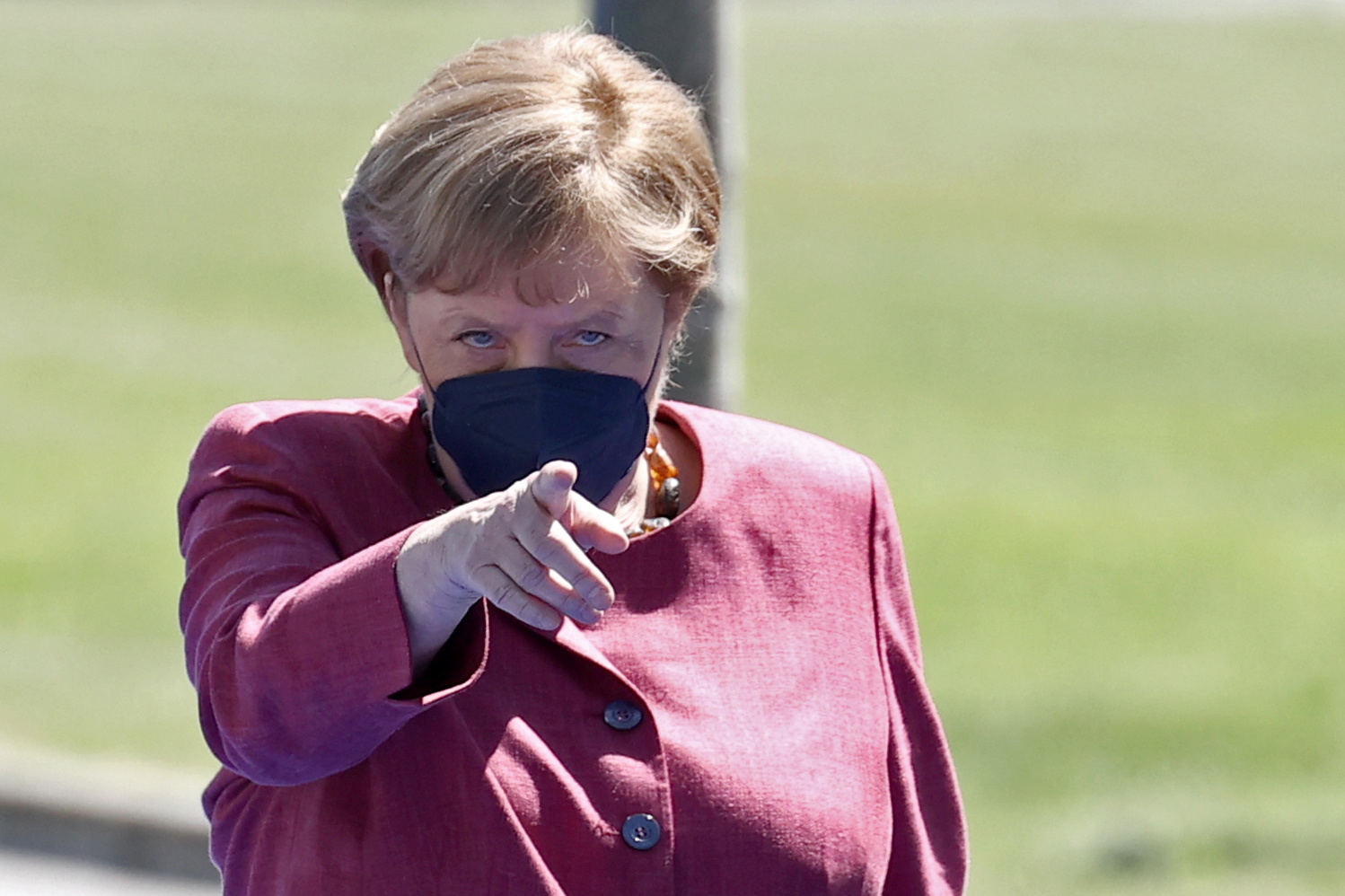 Merkel has demanded member states close ranks to both jabbed and unjabbed Brits to stop an influx of the UK's dominant Delta variant.

She is agitating for the UK to be designated a "country of concern" and force arriving Brits into 14 days mandatory quarantine.

Spain's foreign minister this morning announced the country will begin welcoming Brits with a jab or proof of a negative test.

Portugal will also require Brits to be jabbed to dodge mandatory quarantine.

It sets the stage for a Brussels bust-up at today's crisis committee, where diplomats will thrash out the course of action for Brits before it's rubber-stamped by ambassadors on Wednesday.

In a speech to German MPs last week Merkel fumed: "In our country if you come from Great Britain you have to go into quarantine.

"That’s not the case in every European country and that’s what I’d like to see."

Downing Street slapped down her strong-arm attempts, insisting it was up to "individual countries to ultimately decide on the rules governing their borders". 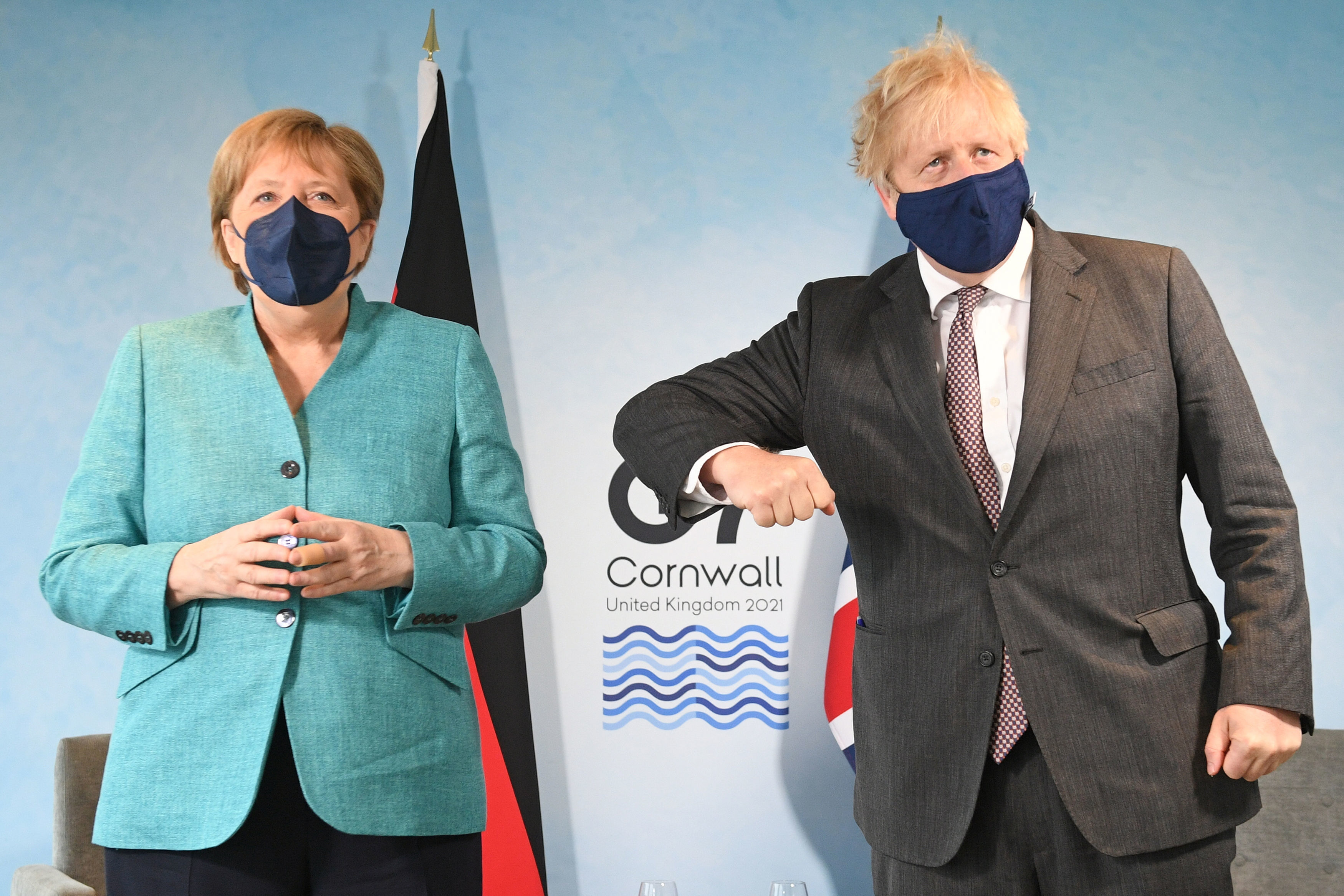 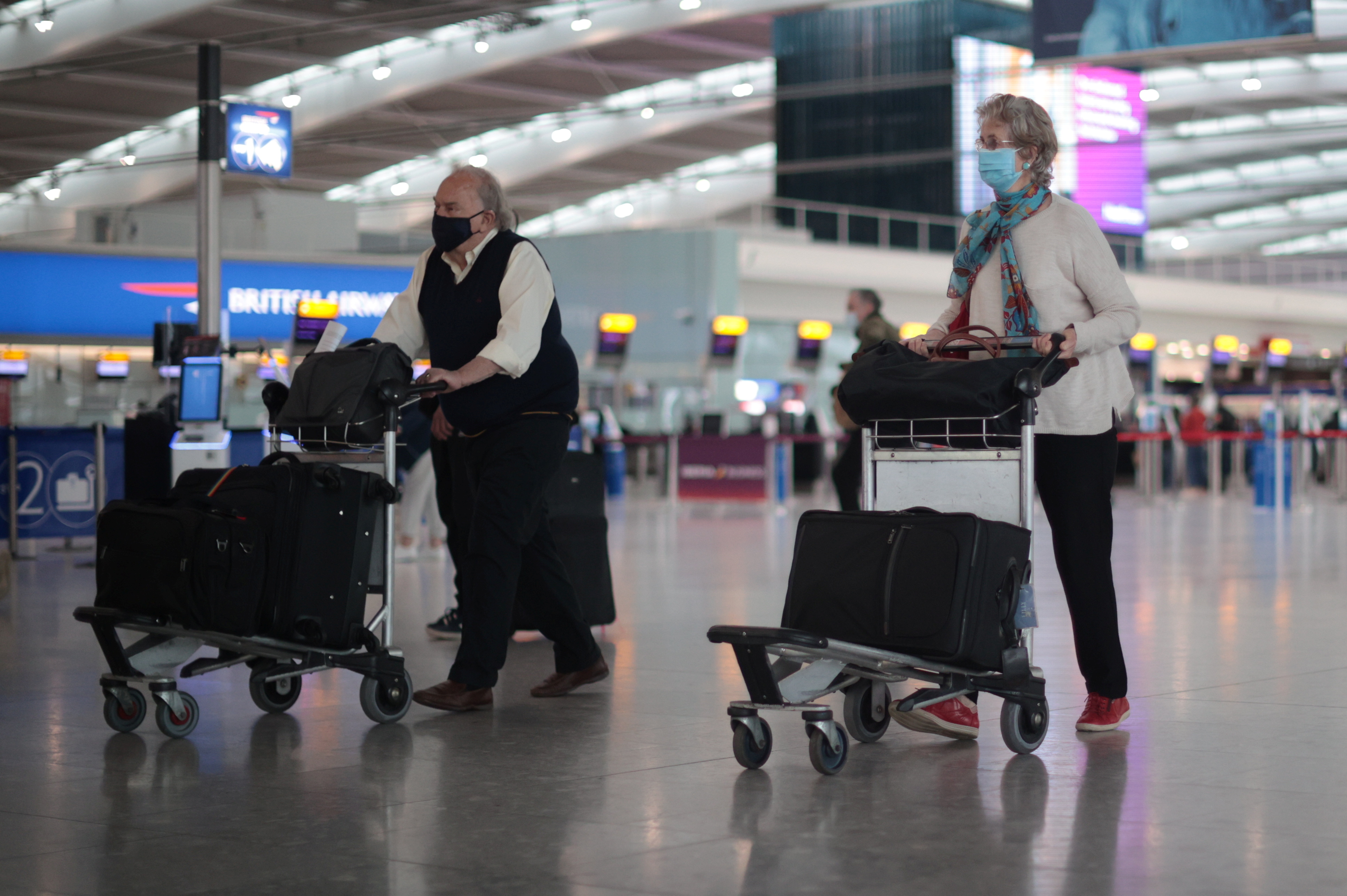 Boris Johnson will try to talk the German Chancellor back from the brink when he hosts her at his grace-and-favour Chequers mansion on Friday.

Freezing out Brits from Europe would be a hammer blow to the Government's plan to revive foreign holidays this summer.

It means holidays would be given the green light to all but the most Covid-afflicted countries.

It comes after sun seekers were given their biggest boost of the year last week as Ibiza, Majorca, Malta and some Caribbean islands were added to the green list.

In a major win for summer holidays, a bumper list of new destinations where Brits can travel without quarantine will open up from Wednesday.