Home » Lifestyle » Germany Euro 2020 squad at centre of major police operation after boy, 14, breaks in to try and meet stars

Germany Euro 2020 squad at centre of major police operation after boy, 14, breaks in to try and meet stars

A YOUNG Germany fan tried to catch a glimpse of his football idols at the weekend – triggering a police operation.

The 14-year-old boy climbed over a fence at the team's specially built 'Home Ground' Euros base on Saturday night. 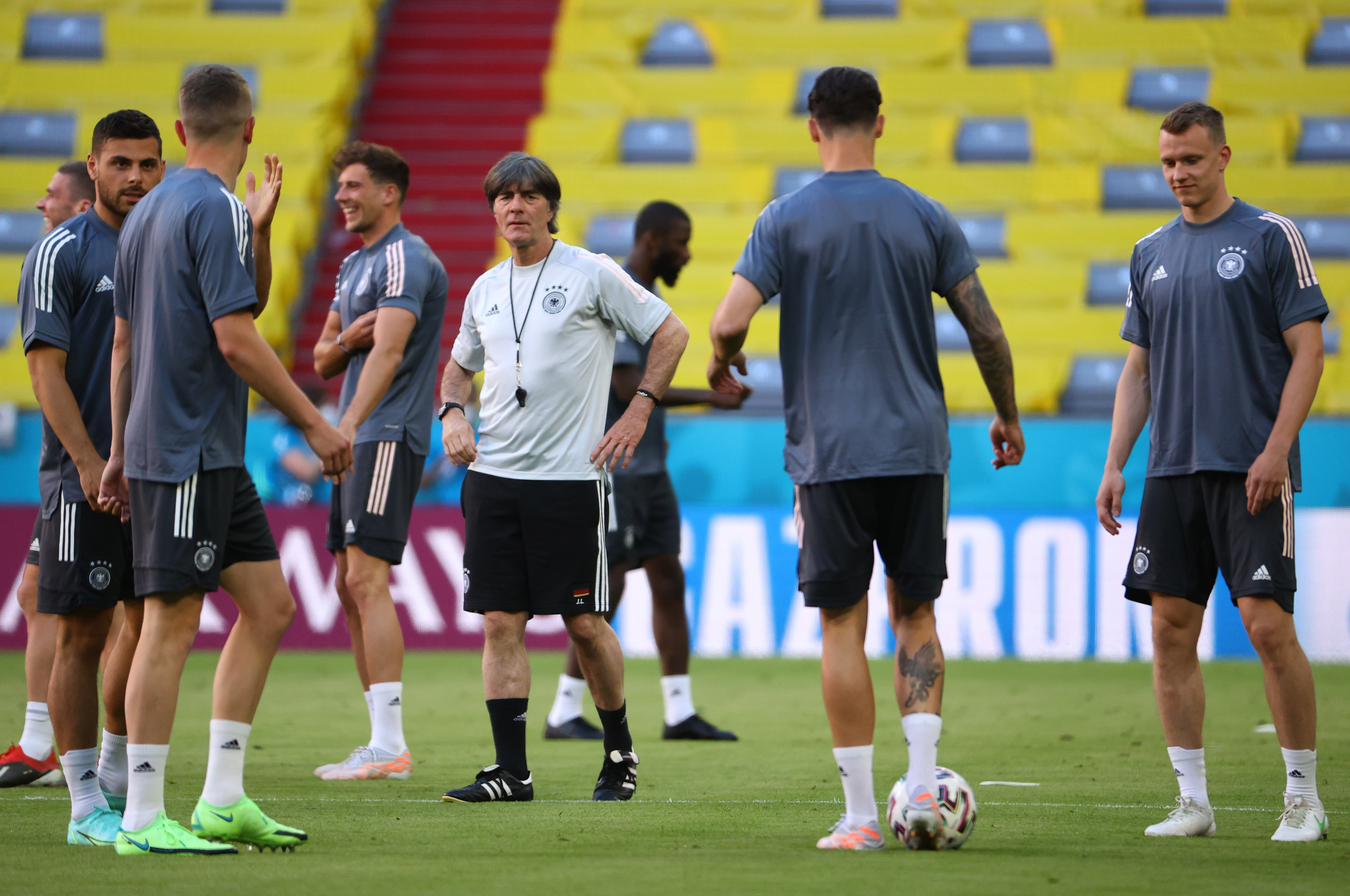 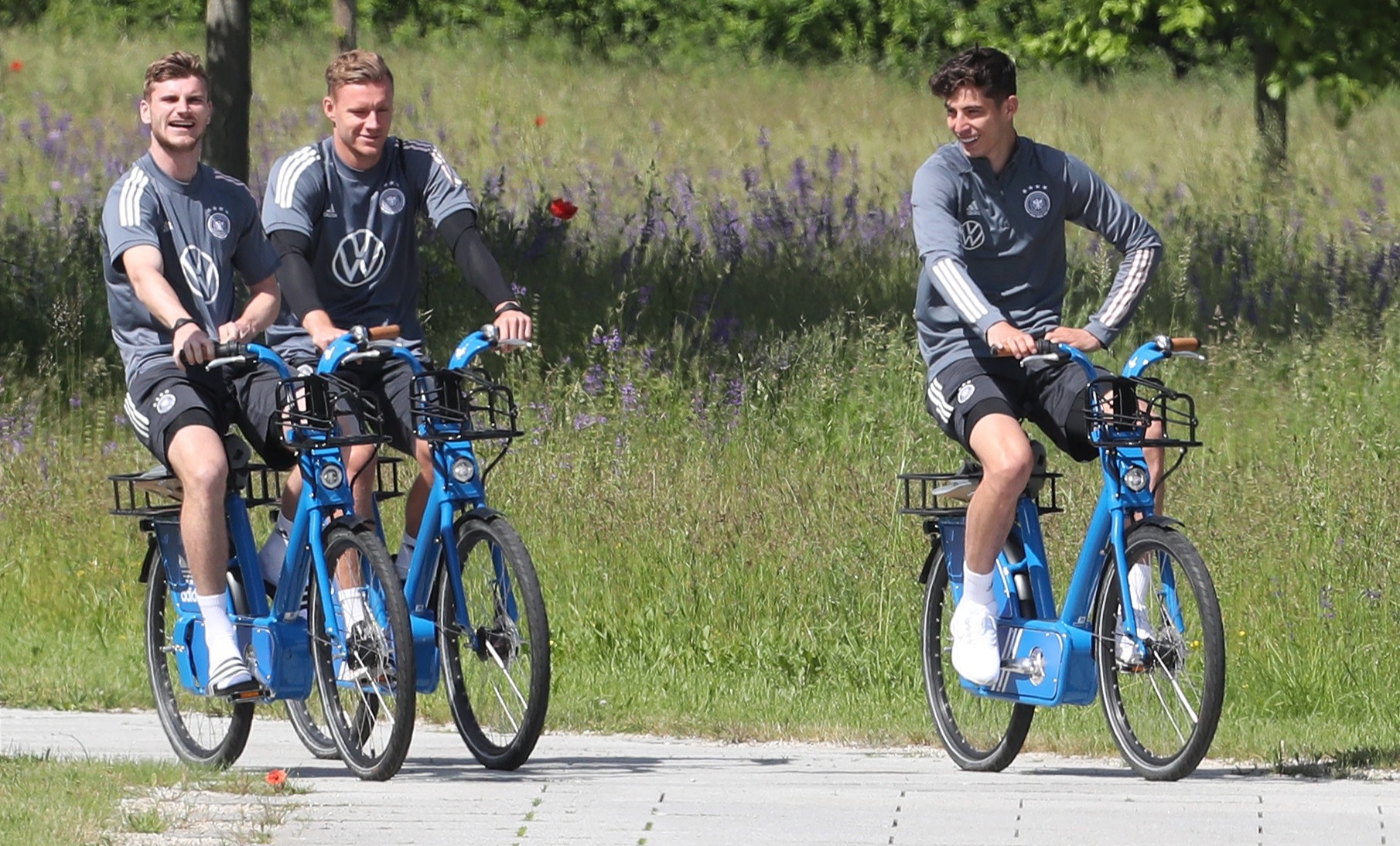 And that set off the alarm and triggered a large-scale police response, Bild in Germany report.

The incident happened around 8pm, and 45 minutes later the boy was driven away in a police car.

Bild's report adds that there was no danger to Joachin Low's team.

The 'Home Ground' facility is tucked away in Adidas' global headquarters in Bavarian town of Herzogenaurach.

Adidas spokesman Oliver Bruggen told Bild: “We can confirm that there was an incident on Saturday evening in which a young person tried to get onto the Adidas premises.

"The fence alarm was triggered as part of the holistic security system. The youth was caught by the security forces and handed over to the police. Adidas refrains from filing a criminal complaint. "

Germany take on France in their opening game of the Euros on Tuesday night. 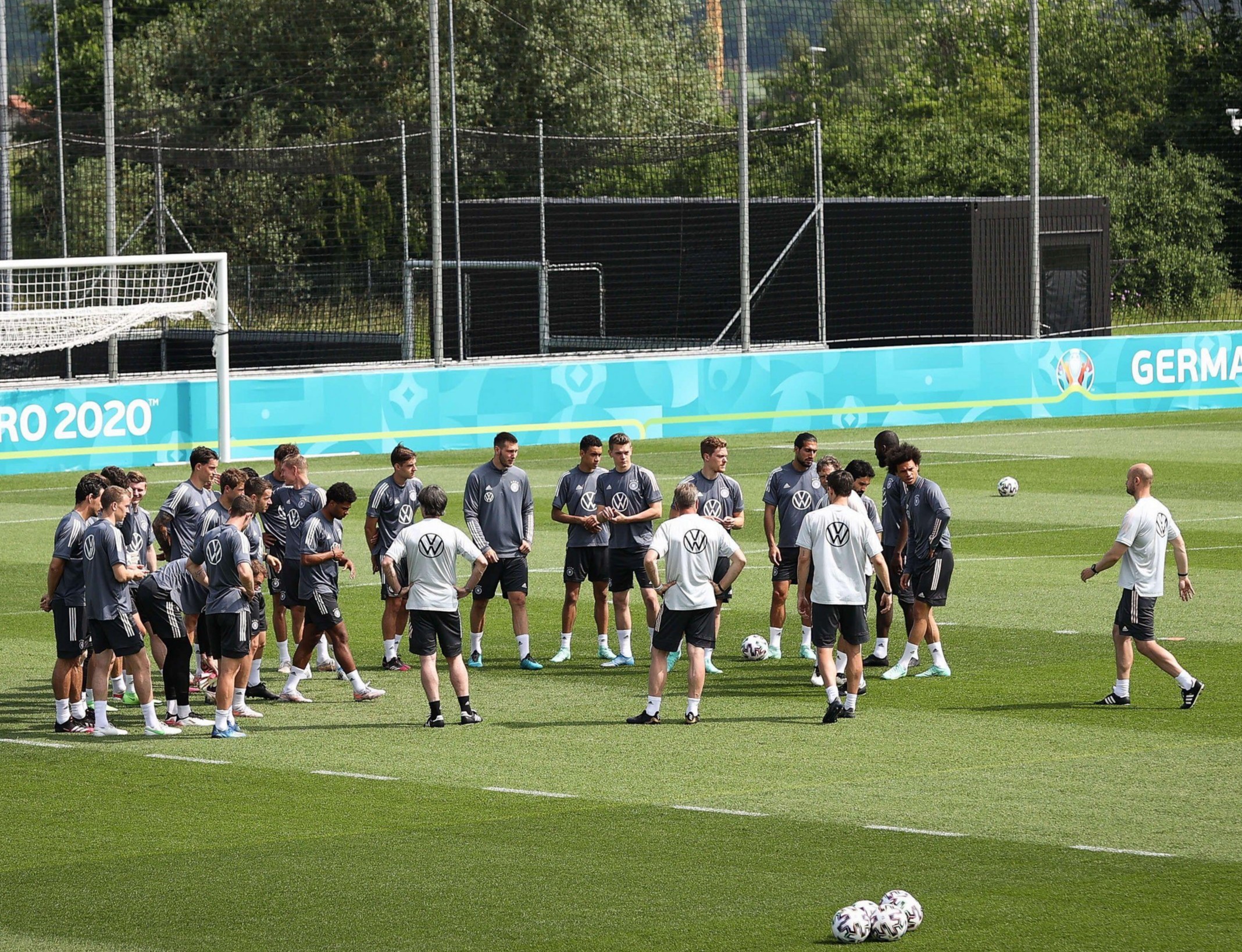 Low's men have been preparing for the clash in Munich at their tranquil headquarters.

Team manager Oliver Bierhoff said: ""We are quite closed off, but at tournaments you are in a tunnel.

"It is good that we have this focus though, and we are rarely distracted. I see the tunnel perspective as a positive.

"We have lots of nature around us and plenty of calmness.

"We want to awaken a spirit – the spirit of Herzogenaurach."