Home » Lifestyle » Get set to be wooed by this Bajan beauty

Get set to be wooed by this Bajan beauty

Get set to be wooed by this Bajan beauty: The delights of a 17th-century ancestral home that’s now a luxurious (and inexpensive) place to stay

My wife happens to be a direct descendant of the man whose name is spread over the West coast of Barbados. He is Sir John Colleton, a wealthy Royalist who fled Oliver Cromwell and settled in Barbados in 1650 following the execution of his sponsor King Charles I.

Kathryn Mary Colleton Mangold and I have been researching her posh heritage on that pleasant island, staying at the home Sir John constructed on land he purchased in 1647, sight unseen, for £10 and 24,000lb of tobacco.

Today, it has morphed into the £5.5million Colleton Great House, which has just opened as a luxurious and relatively inexpensive guest house near Speightstown. 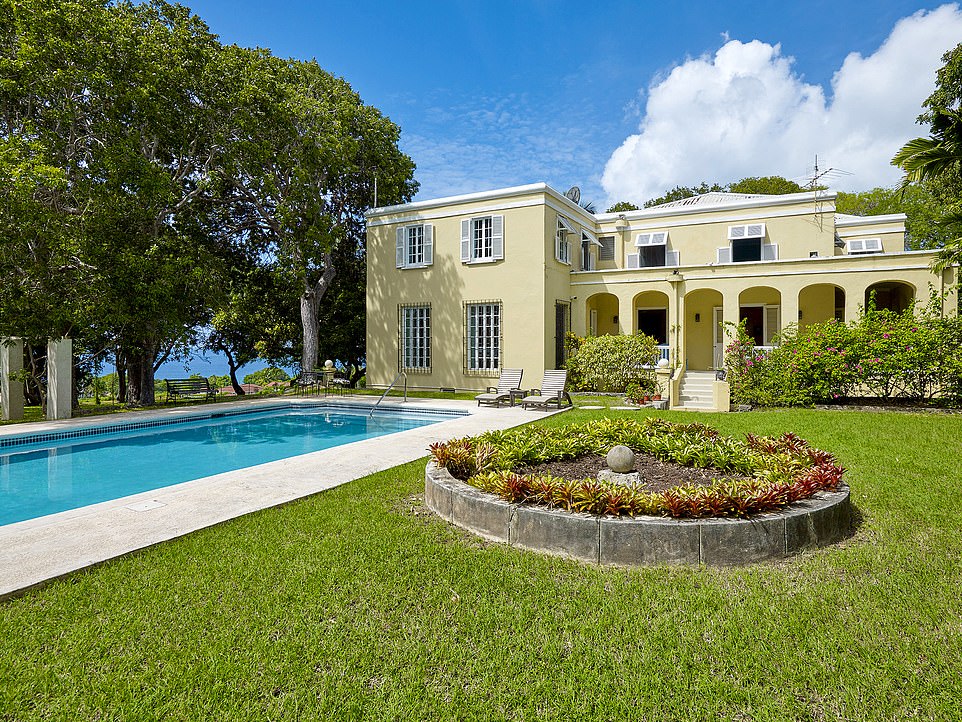 Colleton Great House, which is near Speightstown, has had a £5.5million redevelopment

‘I feel sheer joy that this historical landmark has survived,’ said Kathryn. ‘Who today can go back 400 years to discover an ancestral home on a tropical island?’

Much of the original structure, with its 2ft thick walls (for coolness), remains as it was. There have been additions and bits that fell off, but the records show it remains one of the oldest surviving 17th-century houses in Barbados.

The Great House — with its five large bedrooms — has had a classic columned front porch added, a large verandah, swimming pool and external dining area. The estate’s historic stables are largely original and are converted into fully furnished apartments, which are cheap when set against the price of equally well furnished hotels. 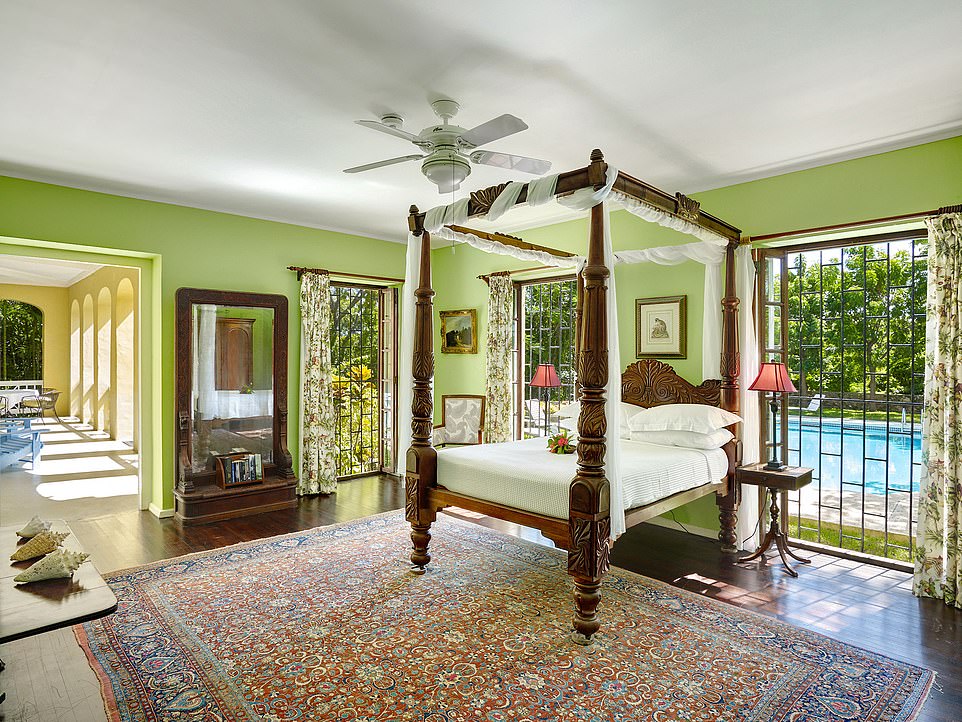 One of the five bedrooms at Colleton Great House, which overlooks the swimming pool

We visited Arlington House, a fascinating museum in Speightstown. On the first floor, it concentrates on the grim Baijan experience of colonisation — sugar and slavery helping make the island ‘the richest spote of lande in the worlde’.

On our last night I asked my wife if she had felt the presence of her ancestors. ‘Not quite,’ she said, ‘but strolling through the halls and gardens… it was easy to transport myself back to a time when this kind of quietly understated wealth and style left its imprimatur on my ancestors.’