Give your lawn a monthly ‘Mohican cut’ to boost wildlife, experts urge 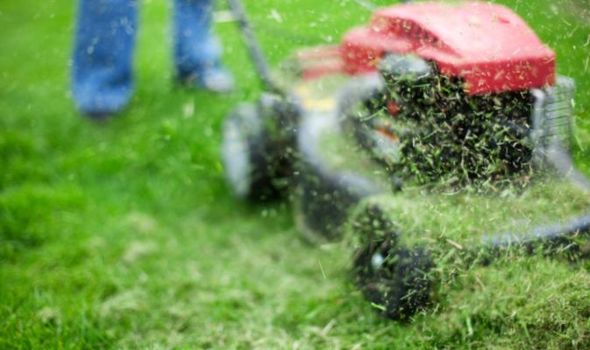 The “Mohican” haircut approach to mowing is being recommended by wildlife charity Plantlife, after a survey of lawns revealed they can support 200 different flowers and generate huge amounts of nectar. While people are spending more time tending their gardens during lockdown, Plantlife is urging people to leave the lawnmower in the shed during May and then take part in the survey to reveal the nectar-rich flowers growing in their grass.

Plantlife, which asks people to record the flowers in a square metre patch of lawn, estimates the nearly 2,000 lawns in the survey were producing 50lb (23kg) of nectar sugar a day – enough to support 2.1 million honeybees. On average most lawns could support 400 bees a day, but “superlawns” with lots of flowers can support as many as 4,000.

Previously it was thought leaving your grass untouched was the best thing for pollinators to get the maximum number of flowers.

But Plantlife’s Dr Trevor Dines said: “What we’ve discovered with the survey – and this was a real shock – is we’ve almost got two distinctly different types of habitat in our gardens.

“One where plants are adapted to long grass that’s allowed to grow throughout the year, but we’ve got this little group of plants that are highly adapted to growing in short grass.” 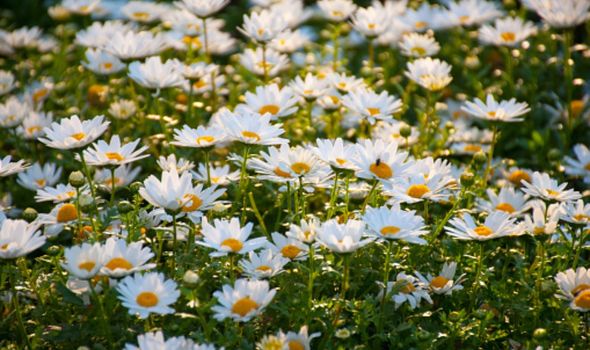 These flowers include daisies, selfheal, dandelions and white clover, which produce lots of nectar. They grow below the blades of the mower and if their flowers are cut off they produce more – as long as they are not cut too often, with monthly mowing having the greatest benefit.

“In any garden, if you adopt this Mohican style of mowing, having those two together maximises the amount of nectar, but also the amount of different nectar being produced over time because different insects need different flowers.