Home » Good news! WhatsApp backtracks on plans to block your messages and calls

Good news! WhatsApp backtracks on plans to block your messages and calls 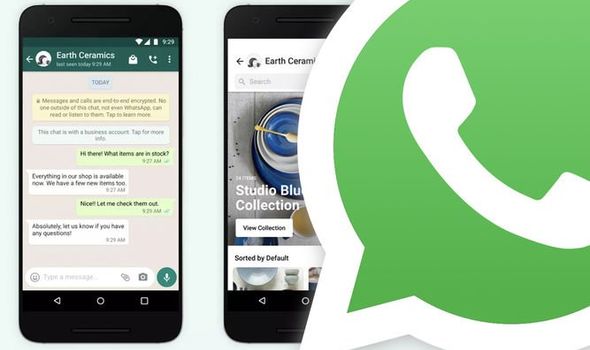 WhatsApp users will no longer be blocked from sending messages or answering voice or video calls if they refuse to sign-up for the US company’s new terms and conditions. The world’s most popular messaging service has confirmed that it’s backtracking on its original plan to block anyone who hadn’t signed up to its new privacy policy by May 15, 2021. This controversial new small-print has been a long-running saga for the Facebook-owned firm, with the original change (and block for those who refused) due to come into force back in February.

However, after mass protests from its users – not to mention millions flooding rival messaging apps, WhatsApp pushed the deadline back into May 2021 to allow users more time to digest the new terms and conditions. Originally, those who refused to agree to the small-print would face a ban on sending messages and making calls.

Then, with just days to go until the block came into force, WhatsApp changed its mind yet again saying it would slowly start limiting features after the cut-off date to give users even more time to agree.

Now, things have taken yet another turn with a new post on WhatsApp’s website confirming that nobody will lose access to the app or any messaging features if they don’t agree to the terms.

WhatsApp explain how users can change their phone number

In the update to its blog post, WhatsApp says: “No one will have their accounts deleted or lose functionality of WhatsApp on May 15th because of this update. Considering the majority of users who have seen the update have accepted, we’ll continue to display a notification in WhatsApp providing more information about the update and reminding those who haven’t had a chance to do so to review and accept.

“We currently have no plans for these reminders to become persistent and to limit the functionality of the app.”

After a number of U-turns over this seemingly small update to the app, WhatsApp has saved the biggest until last. Why has WhatsApp removed its threat to block users and is allowing those who haven’t agreed to the small-print even more time to consider the changes? Well, if we had to guess, we’d think millions have yet to agree to its demands.

In fact, it really doesn’t take much detective work to find out there are many WhatsApp users who still aren’t happy with the proposed changes. Social media sites, like Twitter, are packed with people saying they simply won’t sign on the dotted line. 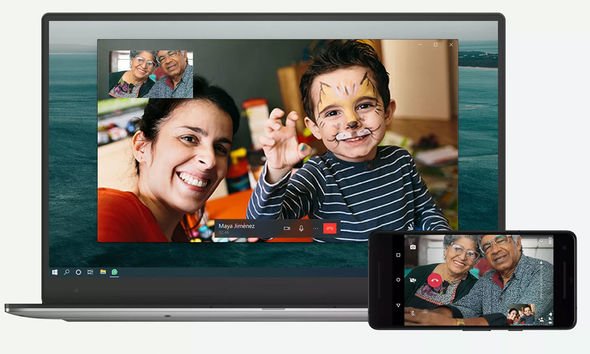 So, what’s the big deal with these new T&Cs?

When WhatsApp first announced its updated terms towards the end of last year, many loyal users were concerned that it signalled more data-sharing between the chat app and its parent company Facebook.

However, WhatsApp is keen to point out that this is not the case. In the new message, the company says, “We can’t read or listen to your personal conversations, as they are end-to-end encrypted. This will never change. We’re making it easier to chat with businesses to ask questions and get quick answers. Chatting with businesses is optional.”

The upcoming changes do not enable Facebook to access any more data from your personal chats. In fact, it will only impact conversations with a business account – like a customer care line for an online brand, for example.

Even then, the data that can be accessed between these optional interactions with business accounts will not apply in the UK or mainland Europe, thanks to tough EU regulations on data-sharing practices.

So, if you haven’t signed up you can breathe a sigh of relief for now …just be warned that WhatsApp may change its mind in the future.