EXCLUSIVE: Cast has been set for season two of Amazon and BBC’s Neil Gaiman fantasy series Good Omens, which remains in production in Scotland.

Reprising his role as Metatron is Derek Jacobi (Gladiator) and joining the cast for season two is his I, Claudius co-star Dame Siân Phillips (Dune).

Also returning this season in roles that span heaven, hell, and earth are the trio from The League of Gentlemen Mark Gatiss (Sherlock), Steve Pemberton (Killing Eve), and Reece Shearsmith (Inside No. 9).

Niamh Walsh (The English Game) returns, while joining in new roles are Tim Downie (Outlander), Pete Firman (The Magicians), Andi Osho (I May Destroy You), and Alex Norton (Pirates of the Caribbean).

There are still a few names to be added but we can reveal that big-hitters Benedict Cumberbatch and Frances McDormand won’t be back for season two.

Originally based on Terry Pratchett and Neil Gaiman’s novel, the new six-episode season will explore storylines that go beyond the original source material to illuminate the uncanny friendship between Aziraphale (Michael Sheen), a fussy angel and rare book dealer, and the fast-living demon Crowley (David Tennant). Having been on Earth since The Beginning, and with the Apocalypse thwarted, Aziraphale and Crowley are getting back to easy living amongst mortals in London’s Soho when an unexpected messenger presents a surprising mystery. Above is the first look image of season two released last November.

Neil Gaiman, writer and co-showrunner, said today: “We are so thrilled that we were able to get so many fabulous actors to return to the Good Omens family. Some of them are reprising roles, some of them are playing completely new characters. And we are just as thrilled by the people coming to the Good Omens team for the first time. We have an ensemble cast of astonishing talent, and seeing what they’re giving us is a daily treat. I can’t wait until the rest of the world gets that treat, too.”

Douglas Mackinnon, director and co-showrunner, added: “We are happily working our way through filming Good Omens 2 in Scotland and these new cast arrivals will only increase the pleasure of it all. The remarkable Scottish crew are loving making the magic that is Good Omens and we can’t wait to share our stories with the world.”

Gaiman continues as executive producer and is co-showrunning along with executive producer Douglas Mackinnon, who has returned to direct. Gaiman and John Finnemore co-write the series, with Cat Clarke, Jeremy Dyson, and Andy Nyman also writing for the second season.

The new season is produced by Amazon Studios, BBC Studios Productions, The Blank Corporation, and Narrativia. 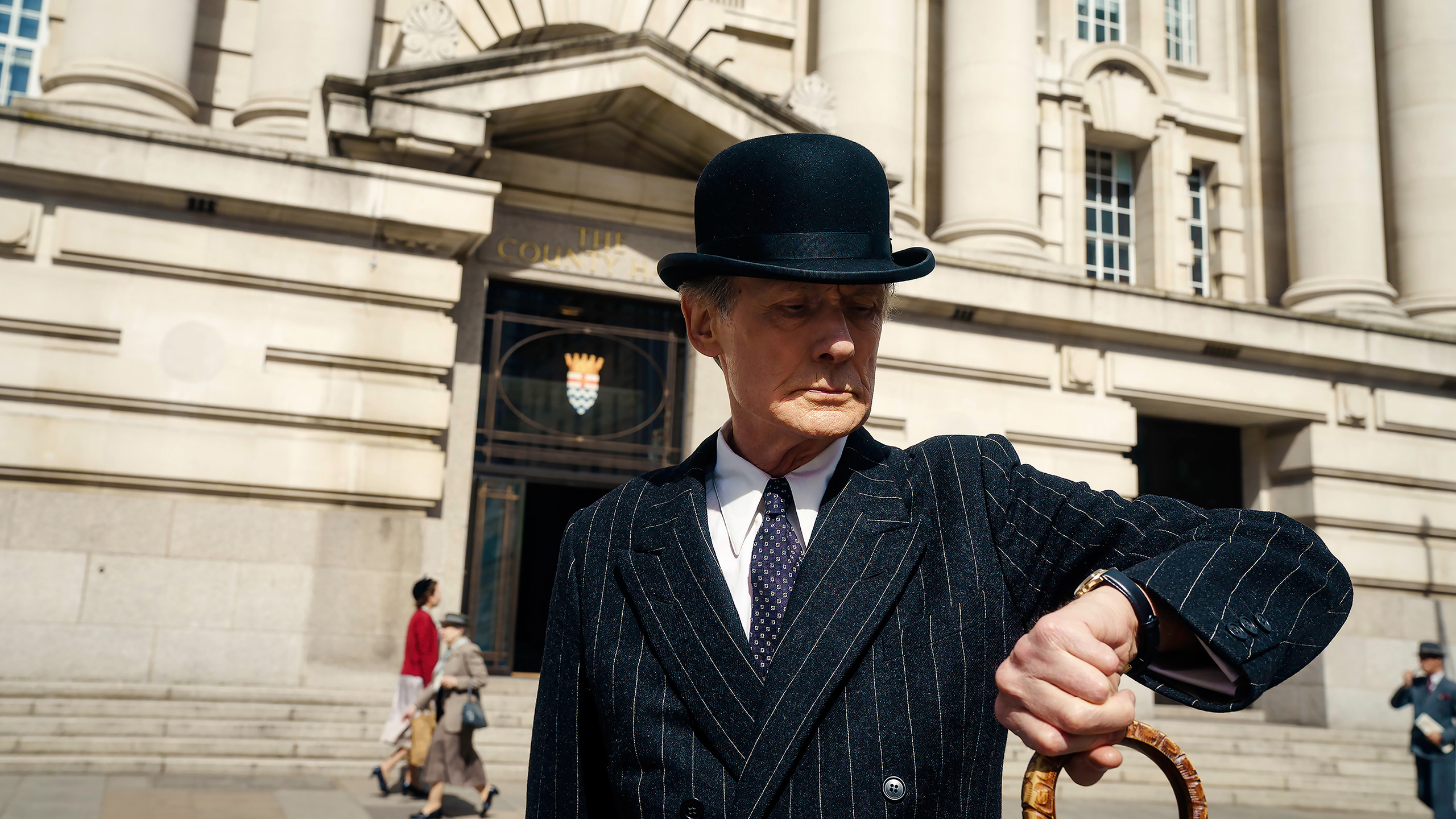 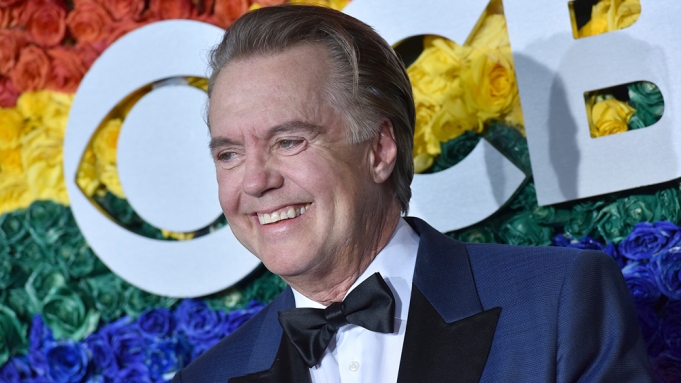 ‘Our Kind Of People’ Creator On Shocking Finale Cliffhanger, Plans For Season 2 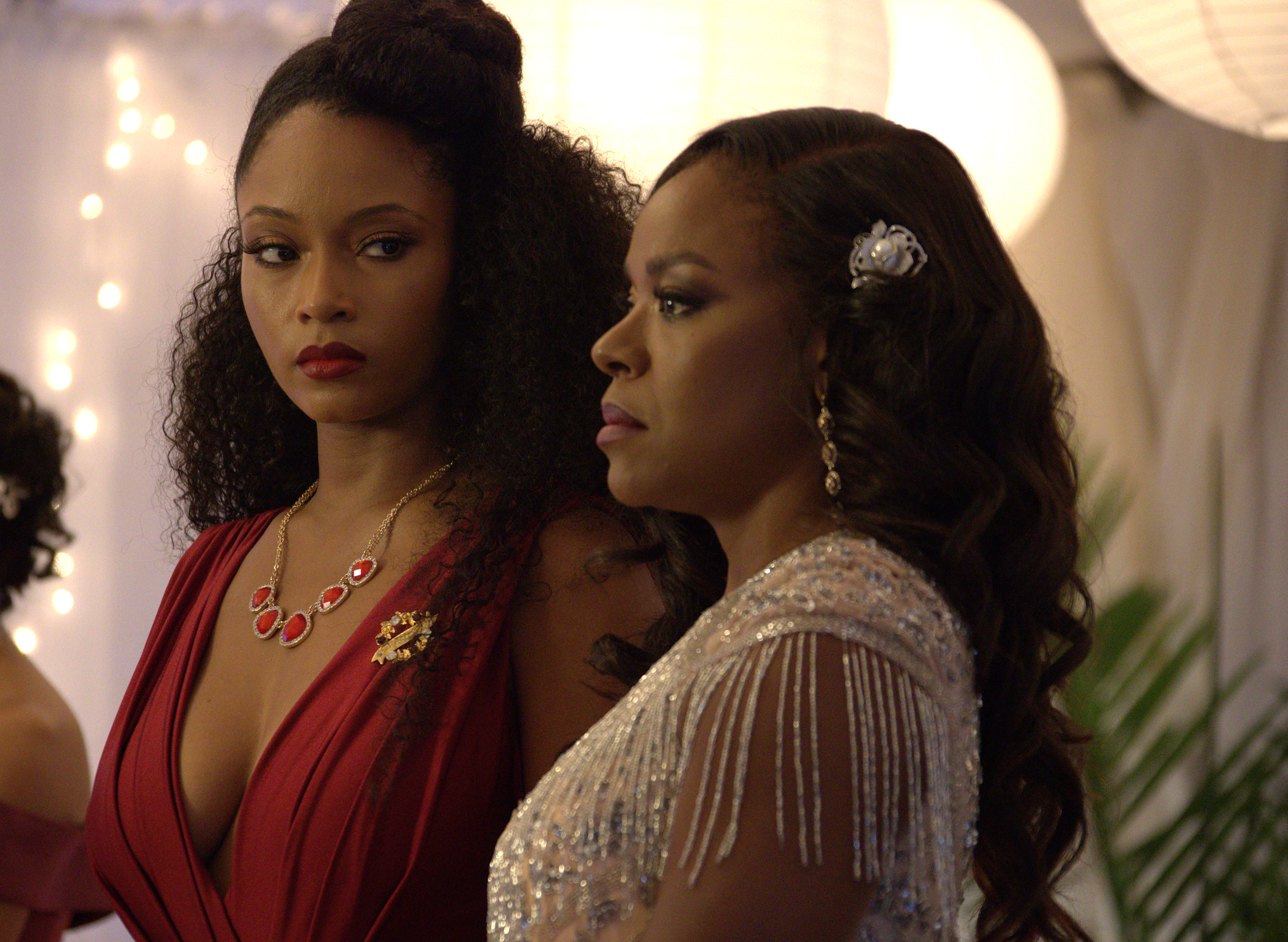