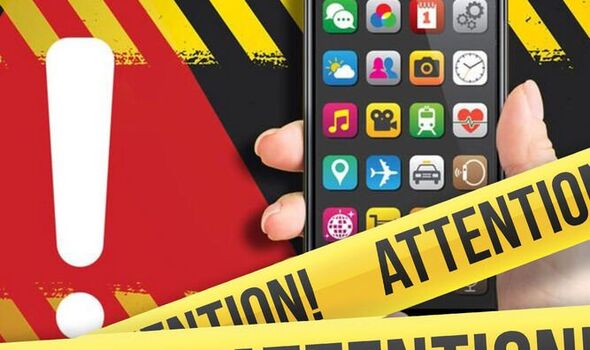 It’s been a terrible few weeks for Android users. During the past month alone, Google has been forced to remove over 50 apps from its Play Store after the discovery that they featured vicious malware that could sign people up for expensive subscription plans without their knowledge. Just when you thought it couldn’t get any worse, there are now another 13 applications to add to the list and the millions of people who downloaded them will want to hit the delete button as soon as possible.

This latest batch of vicious software, which was spotted by the security team at McAfee, has the ability to fill devices with endless and highly intrusive adverts which continuously pop up and take over the whole screen.

Once downloaded they instantly install this annoying adware which is almost impossible to stop. To make matters worse, some of the apps automatically change their name and icon making it much harder to track them down and remove them from a device.

It appears that most of these applications have disguised themselves as phone cleaning apps which are meant to rid devices of unwanted software and bugs. However, in reality, they simply do exactly the opposite.

To help boost their download numbers, the cyber thieves plugged these apps on social media sites and it seems to have worked with some installed over one million times.

Nearby Share: Android explain how mobile users can use feature

Here are all the apps that have now been deleted by Google, if you have installed any of them it’s vital you find and remove then without delay.

According to McAfee telemetry data, this malware and its variants affect a wide range of countries which mainly include South Korea, Japan, and Brazil but it has also been spotted in the UK and the US.

Speaking about the new threat McAfee said: “McAfee’s Mobile Research Team has identified new malware on the Google Play Store. Most of them are disguising themselves as cleaner apps that delete junk files or help optimize their batteries for device management. However, this malware hides and continuously show advertisements to victims. In addition, they run malicious services automatically upon installation without executing the app.

“We already disclosed this threat to Google and all reported applications were removed from the Play Store.”