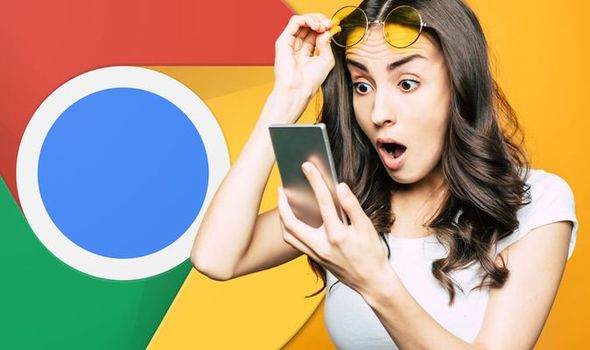 Remember the days of MSN Messenger, dial-up internet, or when Altavista and Ask Jeeves reigned supreme instead of Google? Over the years the internet has taken many different shapes and forms. But don’t worry – if you ever reminisce about the good ol’ internet days, you’ll be pleased to know that Google Chrome will soon revive one long lost browser feature.

RSS feeds were first created by former browser behemoth Netscape, with the feature last getting an update back in 2009. Once an integral part of the internet experience for many people around the world, RSS feeds let users sign up to different feeds from a different website, and read in all in one single news aggregator.

The popularity of RSS feeds faded over time, with widely used RSS readers like Google Reader, Shiira and FeedDemon getting discontinued towards the start of the last decade.

But it now looks like RSS feeds are about to make a comeback, albeit in a new shape and form. As reported by The Verge, Google Chrome for Android is testing a new feature that lets users “follow” certain sites.

This in-the-works tech is based on the RSS standard, and will allow users to create a list of their favourite websites which updates when new content is published.

At the moment, the test is small scale and is only available to some Chrome Canary users based in America. Those that are able to take part can follow different websites from their browser menu, and a feed of all the pages a user has signed up to will be aggregated into a card-based feed. This will appear when a Chrome user opens a new tab. It’s unclear if sites need to provide RSS support to make this feature work, or if Google can work around it for any sites that don’t.

Janice Wong, Google Chrome product manager, announced the return of RSS in a Chromium blog post online. It it Wong said: “Today, people have many ways to keep up with their favourite websites, including subscribing to mailing lists, notifications and RSS. It’s a lot for any one person to manage, so we’re exploring how to simplify the experience of getting the latest and greatest from your favourite sites directly in Chrome, building on the open RSS web standard. Our vision is to help people build a direct connection with their favourite publishers and creators on the web.” 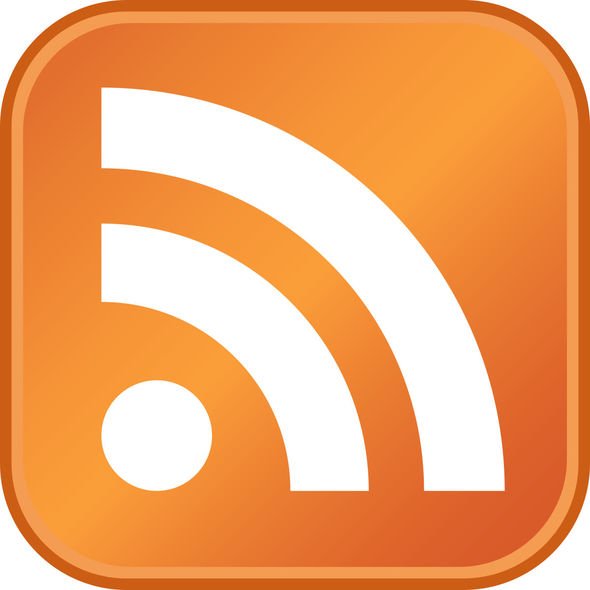 While Paul Bakaus, creator and developer advocate at Google, on Twitter also wrote: “We’ve heard it loud and clear: Discovery & distribution is lacking on the open web, and RSS hasn’t been ‘mainstream consumer’ friendly. Today, we’re announcing an experimental new way, powered by RSS, to follow creators with one click.

“This is only the beginning of a bigger exploration, and to get this right, we need your feedback. Hit us up via @WebCreators to let us know what we need to build for you. I’m very excited about it!”

With Chrome being the most popular browser in the world by a frankly ridiculous margin, the return or RSS could have a significant impact on the way people consume news.

The internet landscape now is vastly different to when RSS was in its prime, with social media these days one of the main ways that people consume news. And that is one widely used placed that fake news and misinformation spreads.

If the comeback of RSS changes the way people consume news, it could help significantly reduce the amount of misinformation that spreads – and go some ways to putting that unfortunate genie back in the bottle.