Google has begun rolling out one of its most vital Chrome updates in years. The US technology firm has started updating browsers across the world with a new feature that instantly blocks annoying adverts that require too much memory.

This should have three vital benefits for users with their browser able to run more smoothly. Blocking these ads will also eat up less of your precious mobile data which could end up saving money on the monthly smartphone bill. Finally, battery life on phones and laptops could also be vastly improved and that’s very good news.

Anyone who uses Chrome, especially on a MacBook, will know how quickly it can suck the life out of a battery and any improvement would definitely be welcomed by users.

Google says that it is trying to improve the ad experience by discouraging advertisers from creating messages that use large, poorly compressed images and video. 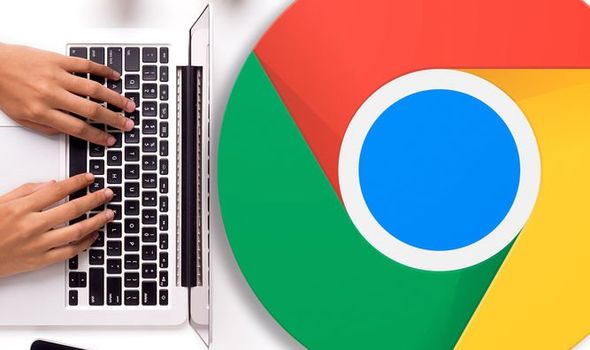 As Google explains, “A small fraction of ads on the web use an egregious amount of system resources.

“These poorly performant ads (whether intentional or not) harm the user’s browsing experience by making pages slow, draining device battery, and consuming mobile data (for those without unlimited plans).

“In these egregious cases, the browser can unload the offending ads to protect the individual’s device resources. This is a strong intervention that is meant to safeguard the user’s resources with low risk because unloading an ad is unlikely to result in loss of functionality of the page’s main content.”

This update has begun arriving on browsers this week but Google’s releases can take time to push out to everyone so be patient.

This update comes as Chrome is expected to get another vital new feature next month.

Google has revealed that Chrome will be getting an upgrade in version 86 that warns users when they’re entering information into an insecure website.

Although Chrome already includes a warning it’s been decided that it’s simply not clear enough.

In a blog post, Google explained, “users found this experience unclear and it did not effectively communicate the risks associated with submitting data in insecure forms”.

As a result, Google is shaking up how they warn Chrome users with Chrome version 86, set to be released in October.

If users decide to continue on despite this warning or miss it entirely then they will be greeted with a full page alert when they try to submit the form.