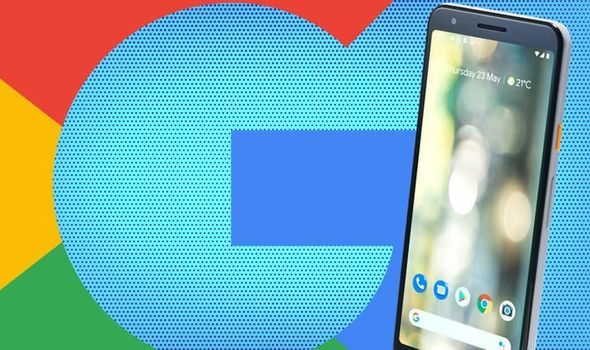 It’s no secret the camera is one of the greatest weapon in the Google Pixel’s arsenal. The flagship smartphone series regularly tops the charts as one of the handsets on store shelves right now. While the Pixel series might not have the performance found on the likes of the OnePlus 8 or the stunning edge-to-edge designs found on the Galaxy S20 series, it will always be our go-to recommendation when it comes to smartphone photography.

However, the smartphone might lose that crown with the next entry into its flagship series.

That’s because two executives who were instrumental in the computational photography technology that powers the Pixel camera have left the company in recent months, according to a report from The Information. Engineer Marc Levoy and Pixel general manager Mario Queiroz have both left the team developing the future of Google Pixel hardware.

Queiroz is believed to have quietly moved from the Google Pixel team two months before the launch of the Pixel 4 into a new role which reports directly to Google CEO Sundar Pichai. However, Queiroz appears to have departed Google in January – after a few weeks in the new role. Marc Levoy left Google in March, which has been confirmed in an update to his LinkedIn.

According to the report in The Information, which broke the news of the crucial executives turning their back on the Pixel teams, there are growing criticisms inside the Californian company about the leadership of hardware boss Rick Osterloh.

It states: “At a hardware team all-hands meeting in the fall, ahead of the October launch in New York, Osterloh informed staff about his own misgivings. He told them he did not agree with some of the decisions made about the phone, according to two people who were present at the meeting. In particular, he was disappointed in its battery power.”

According to unconfirmed sales figures in the exclusive report, the Pixel 4 has failed to shift as many units as its predecessor, the Pixel 3. Google purportedly only shipped some 2 million Pixel 4 and 4 XLs in the first two financial quarters following the launch of the handset last year.

In the same period last year, Google shipped 3.5 million Pixel 3 phones and almost 3 million more affordable Pixel 3As. The Google Pixel has always enjoyed a very vocal fanbase, however, the sales have never caused heavyweights like Samsung or Apple to flinch. According to figures from IDC, Apple sold 73.8 million iPhones in same quarter as the Pixel 4 was launched, for example.

Google typically announces its latest flagship hardware, including Google Home smart home gadgets and Chromebooks as well as the next entry in its smartphone series, in October. Whether it will keep to the same schedule this year due to the ongoing global public health crisis remains to be seen.

However, the Google Pixel could lose some of its charm due to these very high-profile departures and lose its crown as the best smartphone camera available to rivals Samsung and Apple.