Doubts about the efficacy of hair loss treatments are understandable – the mechanisms that drive hair loss are intractable and evidence supporting interventions is often patchy at best.  However, some trials have been supported by robust evidence. Dr Gigi Taguri, who is affiliated with Lloyds Pharmacy, singled out two treatments that have passed scientific rigour.

“Most UK doctors recommend medical treatments such as finasteride or minoxidil,” he explained.

According to Dr Taguri, these treatments “have been proven in clinical trials.”

Finasteride or minoxidil are mainly used to treat androgenetic alopecia (AGA), a common type of hair loss that usually runs in the family.

What does the research say? 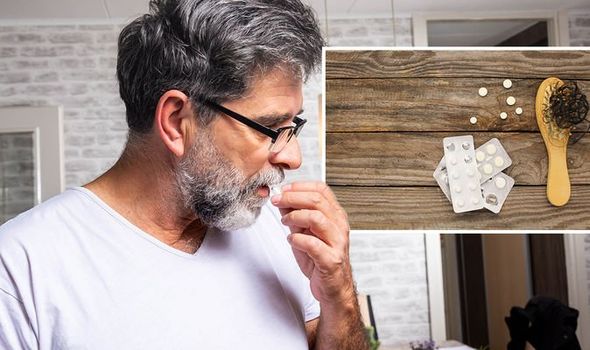 A retrospective assessment was done in 50 male patients aged 20 to 40 years with AGA.

Five of 50 patients had discontinued the treatment for a period of eight to 12 months and were then resumed with only topical minoxidil fortified with finasteride.

The patients’ case sheets and photographs were reviewed by independent observers and the efficacy of minoxidil-finasteride combination was assessed.

What did the researchers find out?

Of the 45 patients who underwent a continuous treatment for AGA, 84.44 percent maintained a good hair density with topical minoxidil-finasteride combination.

Of the five patients who discontinued oral finasteride for eight to 12 months, four demonstrated good improvement in hair density when treatment was resumed with topical minoxidil-finasteride combination.

Oral finasteride is associated with side effects such as decreased libido and sexual dysfunction. 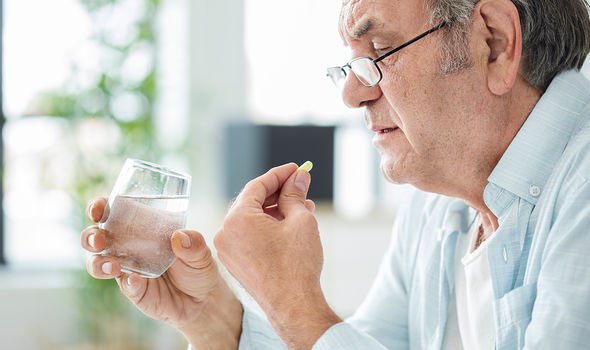 According to the NHS, minoxidil can also be used to treat female AGA but women should not use finasteride.

There are other things you can try if your hair loss is causing you distress.

But most treatments are not available on the NHS, so you’ll have to pay for them. 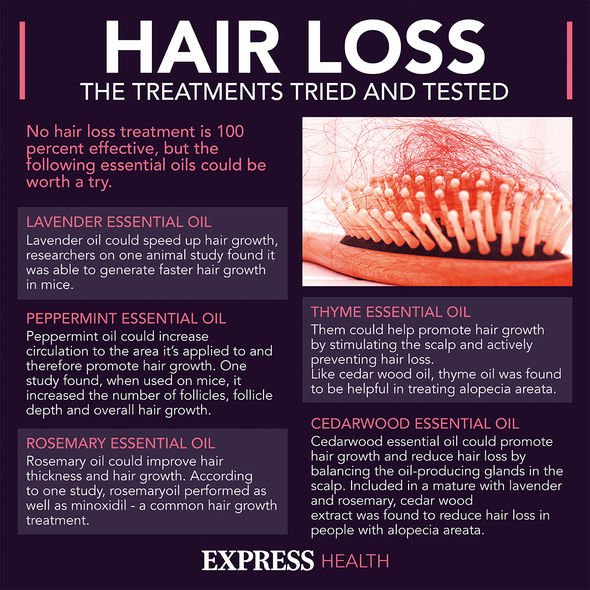 Some wigs are available on the NHS, but you may have to pay unless you qualify for financial help.

Other treatments for hair loss include:

Some of the above treatments may not be available on the NHS.

If your hair loss is causing you distress, your GP may be able to help you get some counselling,” adds the NHS.

Hair loss can caused by chemotherapy, for example, can add to the emotional affects of cancer.