HANSI FLICK has dropped a hint he is prepared to quit Bayern Munich at the end of the season.

The gaffer watched his side lumber to a drab 1-1 draw with Union Berlin to stay five points above RB Leipzig at the top of the table. 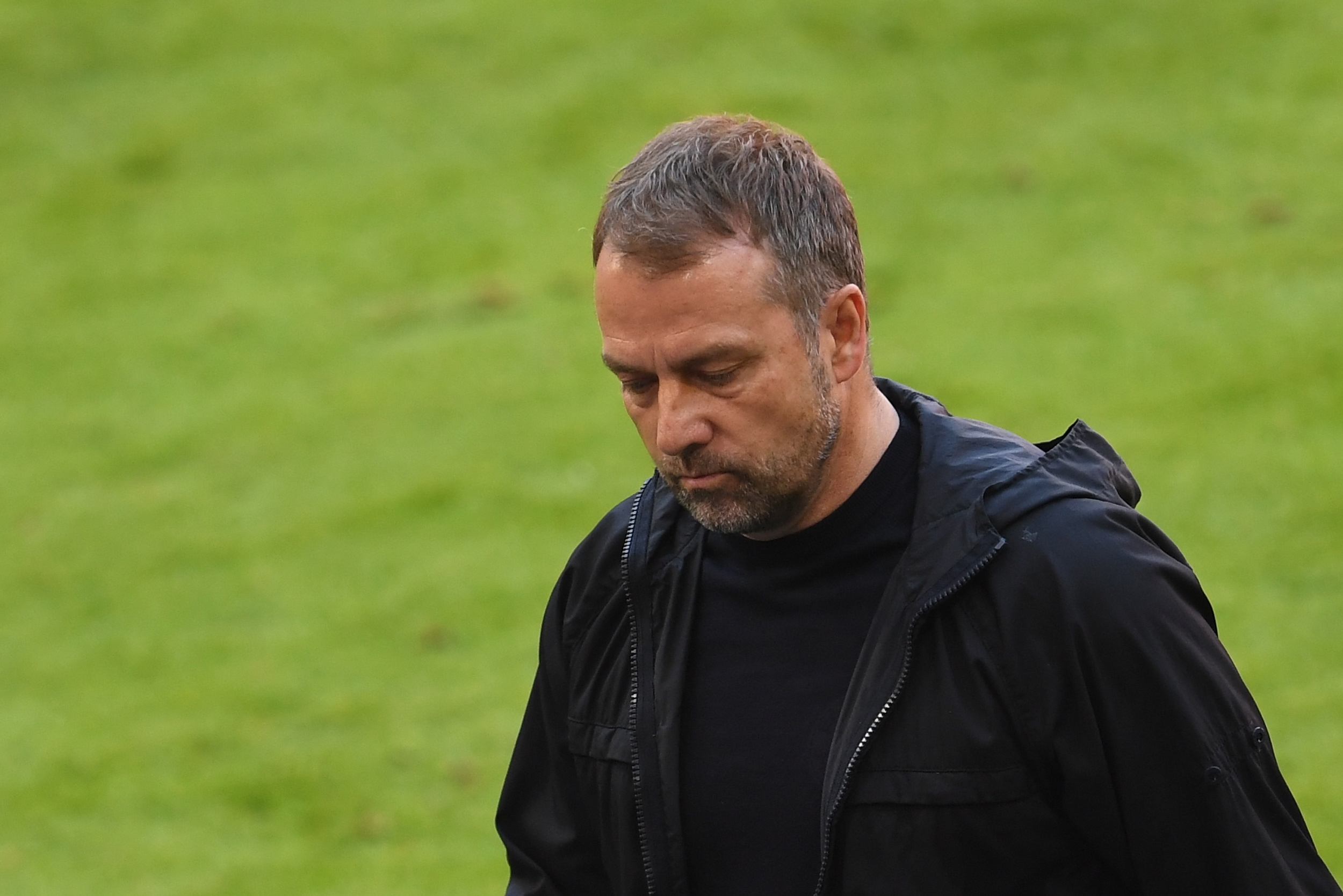 Despite cruising to the title, Flick's relationship with the club's hierarchy has been fractious throughout the season.

In particular, he has reportedly fallen out with Hasan Salihamidzic, the club's sporting director.

Flick's frustrations have grown throughout the season with club chiefs wanting to have an input on his team selection.

And tensions have further simmered with increasing speculation the 56-year-old will replace Joachim Low as Germany's manager after the Euros.

Before the contest with Union Berlin, Flick refused to answer questions on his future and said: "I am around 18 months in this job and I have a team that has developed.

"We are absolutely focused on our job. It is important that we stick together."

When asked about his thoughts on the Bayern hierarchy, he bluntly responded: "Everything has been said." 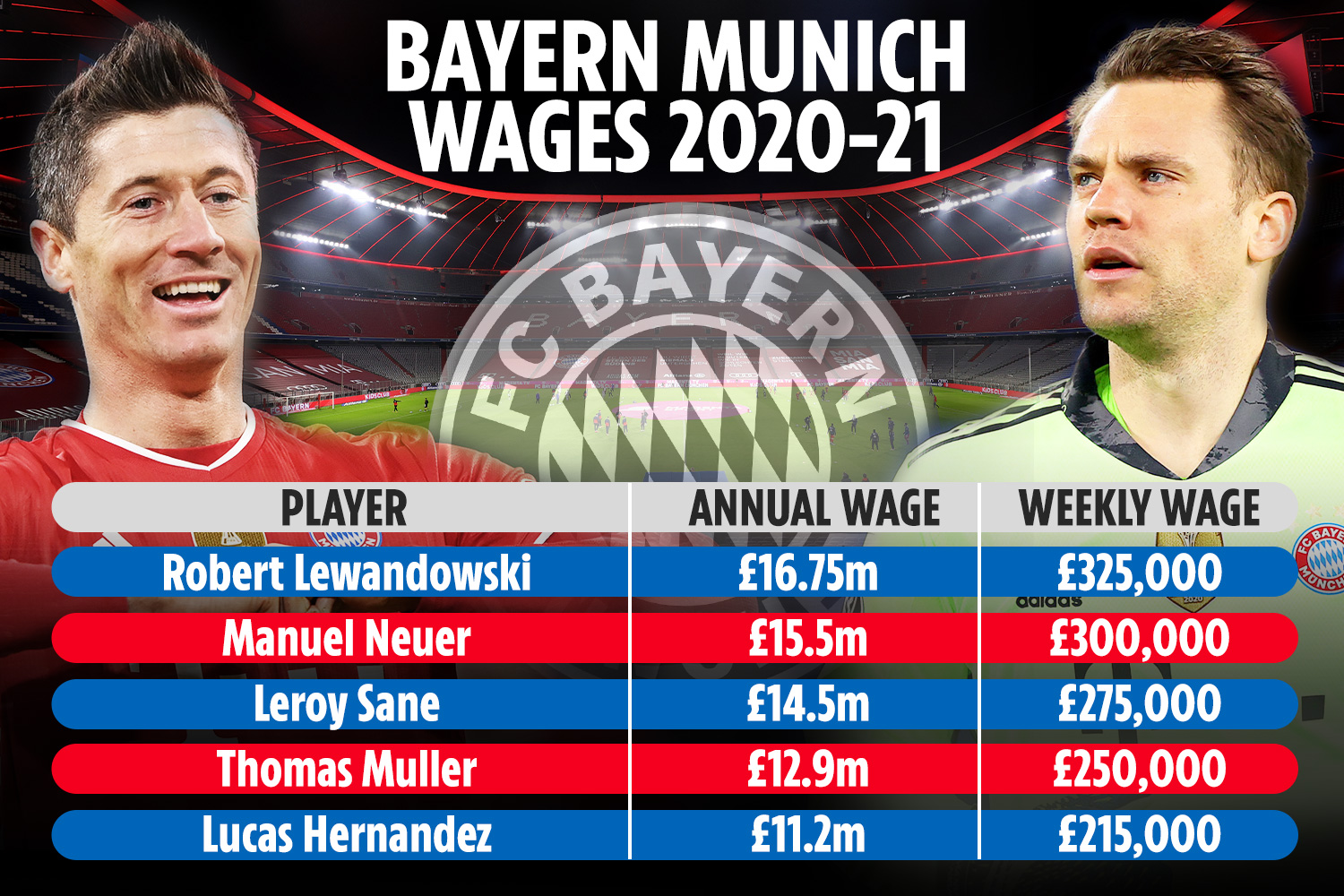 Salihamidzic himself fuelled speculation of a new manager change in the summer before the Champions League 3-2 defeat to Paris Saint-Germain.

When asked whether they were searching for a new coach, he answered: "We are only preparing for tonight's game."

Flick, who was appointed in November 2019, enjoyed instant success to winning the league title, DFB-Pokal and the Champions League.