Sitting this one out. Prince Harry and Meghan Markle will not be traveling overseas for an event set to honor Princess Diana later this month, Us Weekly can confirm.

The party, hosted by Prince William, was originally set for July when both brothers attended a statue unveiling that paid tribute to their mother. A source tells Us that the Duke and Duchess of Sussex “will not be in attendance” at the private get-together, celebrating donors who helped fund the statue and close friends and family of Diana, including Elton John. 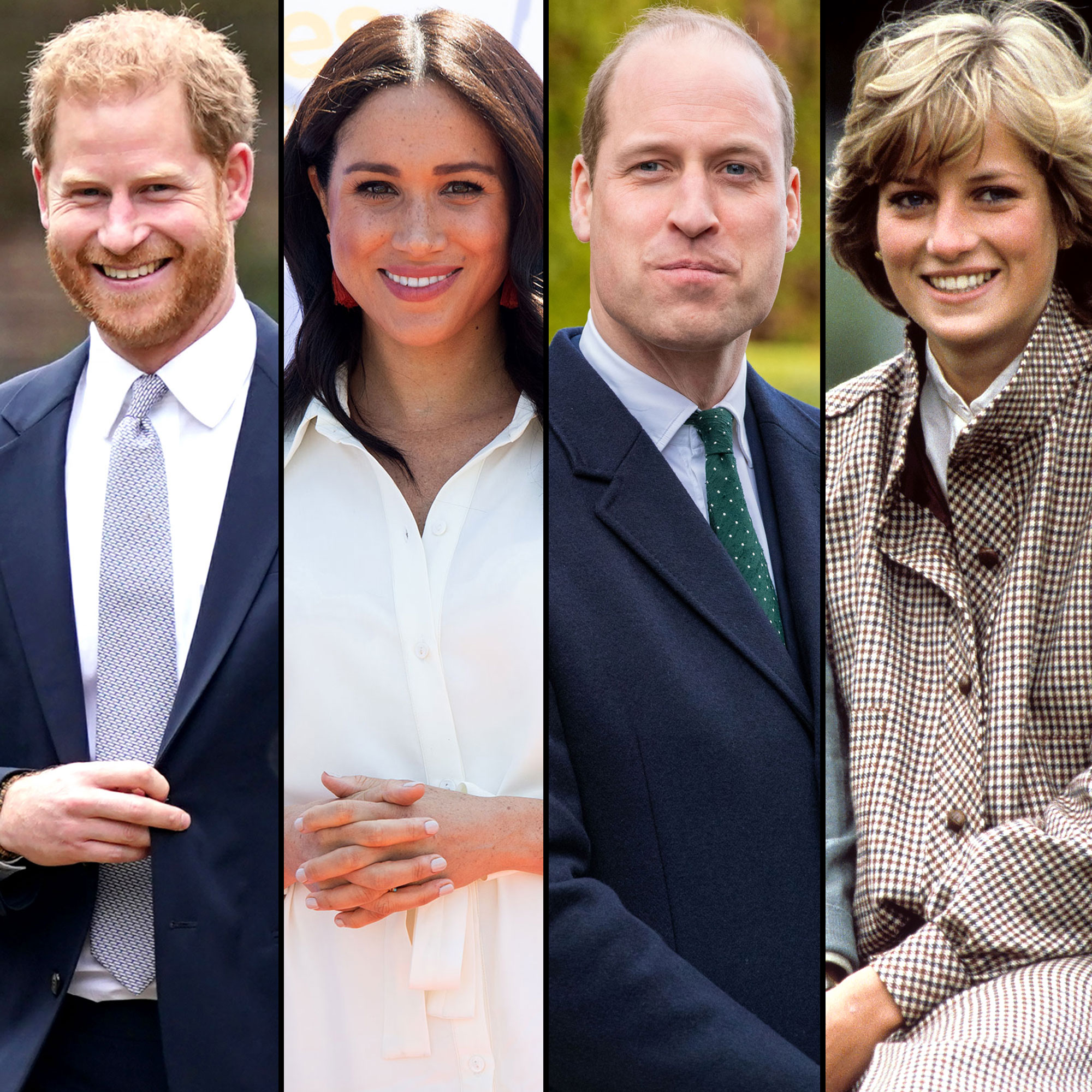 Another insider tells Us, “Harry is personally connecting with donors regarding the event.”

While Harry, 37, spent time with his family at Prince Philip’s funeral in April and returned to the U.K. for the statue event three months later, Meghan, 40, has not been in London since the duo attended their last official engagement as working members of the royal family in March 2020.

“I’m not sure Meghan will ever come to Britain again,” Prince Philip’s Century: The Extraordinary Life of the Duke of Edinburgh author Robert Jobson told Us exclusively last month. “She’s not popular [right] now.”

The royal commentator added that “we have to wait and see” whether the Suits alum accompanies Harry at Queen Elizabeth II‘s upcoming Platinum Jubilee.

“Harry, I’m sure he thinks he’ll be there for the [Platinum Jubilee],” Jobson told Us. “But you’ve got to remember that within months, he’s going to have a book coming out. … It’s gonna be quite awkward. … The focus should not be on whether Meghan’s happy or not, or whether Harry is looking the wrong way from his brother. … The queen deserves more than that.”

After spending time in Canada, Harry and Meghan made their move to California in early 2020. Their relationship with his family is still seemingly strained, with Finding Freedom author Omid Scobie telling Entertainment Tonight in September that William hasn’t “come to terms” with Harry’s decision to stop working for the queen.

“The relationship between Harry and William is still very much one of distance. I don’t just mean physical [distance], across the Atlantic, but they are not talking that much,” Scobie explained. “[There are] still feelings of anger [about] the way the couple carried out their departure from their royal lives.”

The former actress made her first public appearance since giving birth to daughter Lilibet when the couple traveled to New York City last month. The twosome are also parents of son Archie, 2.

“The Sussexes do have nannies to call on when their schedules get crazed, but they’re still extremely hands-on and try to keep the hired help to a minimum for the most part,” an insider told Us earlier this month. “It’s been easier for them with Lili in many ways, even though it’s twice the work, technically, because they’ve been able to use a lot of the techniques they learned with Archie and take care of things like feeding or bathing without too much fuss.”