ObamaCare victim Marjorie Weer on J.K. Rowling apologizing over a tweet about her son trying to get President Trump’s attention.

A "Harry Potter" renaissance has seemingly been brought about by the coronavirus pandemic.

The series' publisher, Bloomsbury, has reported its most successful first half in over 10 years, The Guardian reports.

The beginning of the pandemic was unkind to the company, which shut down and furloughed employees.

However, in the six months to the end of August, profits for the company grew 60% to £4 million (over $5.1 million). Shares in the company were up by 15% on Tuesday. 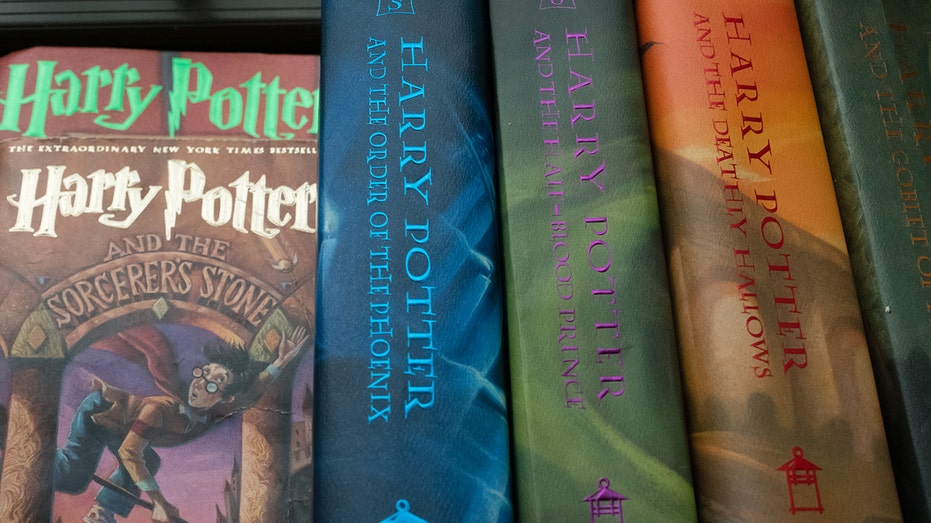 Sales of the ‘Harry Potter’ books have gone up since the coronavirus pandemic began. (Photo by Sarah L. Voisin/The Washington Post via Getty Images)

The "Harry Potter" franchise is a key factor in the growth, which nearly quadrupled its profits with sales rising by 17%. The publisher told the outlet that print sales of the books grew by 8% from mid-July to the end of September.

Online and e-book sales were also "significantly higher" than before.

WHO WROTE THE HARRY POTTER BOOKS?

"[The success] is a complete surprise because we had as grim a beginning to the pandemic as everyone else in March when 100% of our customers shut down worldwide,” chief executive Nigel Newton said in a statement obtained by the outlet.

He added: "And then we found that early on people showed short attention spans and were watching TV. But then reading reasserted its power and people found they could escape through books, and sales have been booming ever since." 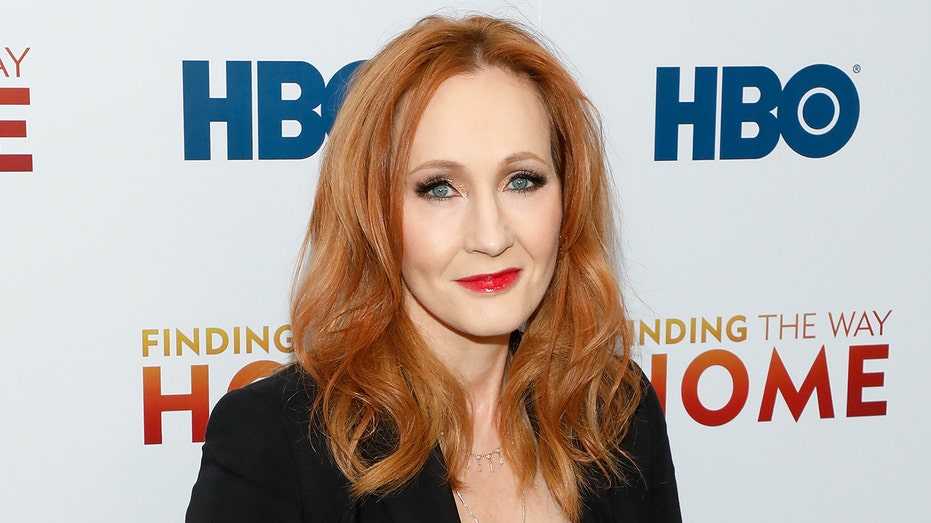 The scribe took to Twitter to criticize an article that mentioned "people who menstruate." She suggested they use the term "woman," and later said that "if sex isn’t real, there’s no same-sex attraction."

Not only were her comments condemned by some fans, but also by celebrities that have starred in films based on her work, including Daniel Radcliffe, Emma Watson, Rupert Grint and Eddie Redmayne.