Home » Lifestyle » Have you got THIS blood type? Then you could be descendants of ALIENS

Have you got THIS blood type? Then you could be descendants of ALIENS

Everyone on the planet has either O, A, B, or AB but a sub-category to this is whether an individual is Rh positive or negative.

The Rh level refers to the Rhesus factor, which brings a specific antigen in the blood – if your blood does not carry the antigen, you are Rh negative.

Some 85 percent of people are Rh positive, and according to a startling claim, the remaining 15 percent of us could be descendants of aliens.

Researcher Lara Starr states that if everyone had truly evolved from apes, we would all have the same blood type. 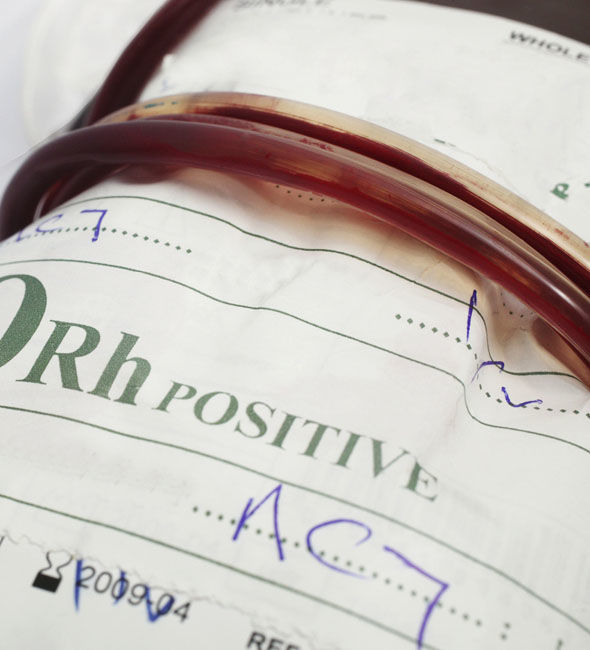 In an article for The Spirit Science, she writes: “In the study of genetics, we find that we can only inherit what our ancestors had; except in the case of mutation.

“We can have any of numerous combinations of traits inherited from all our ancestors.

“Therefore, if man and ape had evolved from a common ancestor, their blood would have evolved the same way.

“Blood factors are transmitted with much more exactitude than any other characteristic. All other earthly primates also have this Rh factor.

NASA’s plan to communicate with ALIENS

Media on Voyager 1’s analogue record has message for aliens

“If we had all evolved from the same ancestor, we would all have the same blood.”

The author of the article goes on to say that there are several personality traits that are associated with an Rh negative carrier including higher than average IQ, lower body temperature, sensitive vision and higher blood pressure.

Ms Starr goes on to say that women with an Rh negative blood will be unable to carry the child of a man with an Rh positive type.

She states: “If you do, you get something called Haemolytic disease. This is the same allergic reaction that occurs when an Rh negative mother is carrying a Rh positive child. 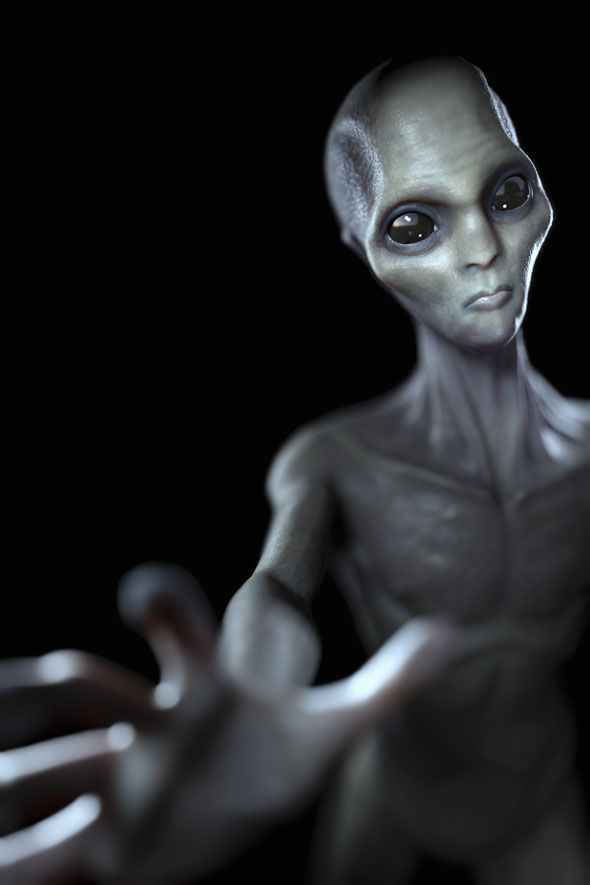 “Her blood builds up antibodies to destroy an alien substance (the same way it would a virus), thereby destroying the infant.”

However, scientists have dismissed the bizarre claims, stating that the Rh types are simply a by-product of evolution.

The scientific website archaeology review writes that a study “seemed to indicate that there is an evolutionary advantage for a population to have the RhD deletion within it. 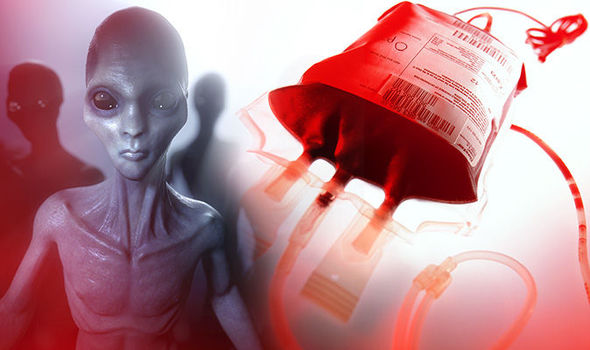 “This isn’t dissimilar from other genetic expressions that are seemingly harmful to individuals, but can have some overall positive benefits to a population. The sickle-cell trait is one such expression.

“While it can cause anaemia within individuals, a carrier that isn’t anaemic can avoid malaria.”