THERE'S another card at Haydock to enjoy on Thursday and the Listed Eternal Fillies' Stakes (3.15) has attracted a strong field.

Plenty of big names make their way to Merseyside and our man Callum Jamieson takes a closer look at the feature. 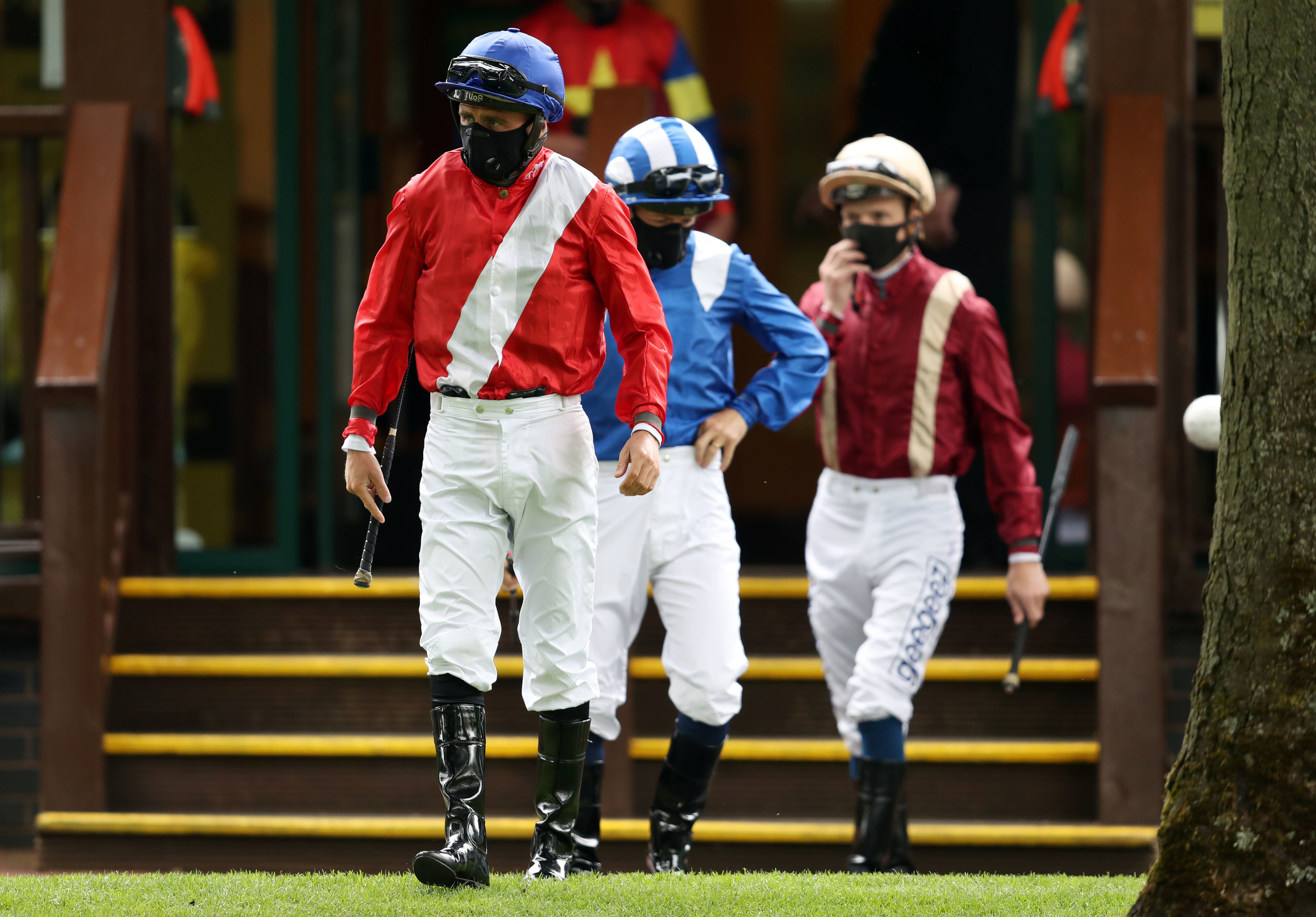 T&Cs: New customers only. Place your FIRST bet on any sportsbook market and if it loses we will refund your stake in CASH. Max refund for this offer is £20. Only deposits made using Cards or Apple Pay will qualify for this promotion. T&Cs apply. Paddy's Rewards Club: Get a £10 free bet when you place 5x bets of £10+. T&Cs apply. 18+ Begambleaware.org

There is £30,000 and some even more valuable black-type up for grab in the seven furlong feature for three-year-old fillies at Haydock.

And it's attracted 13 runners with a pair of 1000 Guineas-also rans heading the betting.

Both Under The Stars and Boomer were well beaten by Love at Newmarket, but on their two-year-old form deserve to be shortest.

James Tate's Under The Stars fared best with a respectable sixth-place finish and she is deservedly the favourite off the back of that effort.

She raced prominently that day, but clearly didn't see out the mile as effectively as some.

The drop back to seven furlongs is clearly a plus for the filly, but you can make a case she was flattered to an extent by her finishing position.

Nothing in that race made significant ground from the rear and she was always clinging on. I prefer BOOMER.

She was far too keen and fresh early in the Guineas and should hopefully be better for that outing.

Tom Dascombe and jockey Richard Kingscote need no introduction at Haydock and you can expect her to be ridden positively dropped back to seven furlongs.

There should be a decent pace on, with Archie Watson's Dancing Feet and Ralph Beckett's Afraid Of Nothing both capable of taking the field along.

But that pair are plenty inferior to Boomer and a return to her juvenile form, where she finished close up to Powerful Breeze and Quadrilateral, should clearly stand her in good stead.

She was a Group 3 winner at two and should put that Newmarket run behind now.

Charlie Appleby runs two unbeaten fillies. Both Althiqa and Spring Of Love are completely unexposed and need a market check before the off.

Althiqa returned with a facile win at Newmarket in a four-runner race to remain two-from-two. This is a big step up however, and she will need to improve again. Of course, that cannot be ruled out.

Sir Michael Stoute's Jovial will be popular due to connections, but she only just got up in an ordinary handicap at Lingfield last time and didn't look the scopiest type. I'd be against her.

Of those at bigger prices, Stormy Girl should not be discounted. She was a solid fourth to Liberty Beach last time and that is proper form in this context.

And anything William Haggas runs in a race like this needs taking note of. Wejdan promised to be useful last year and could have more to offer now.