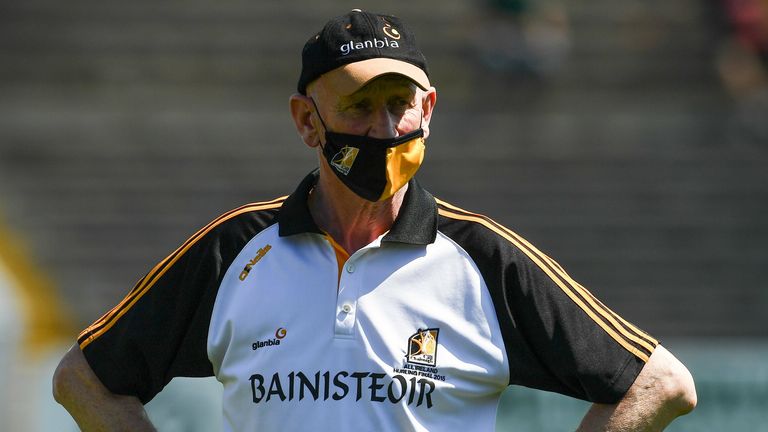 Reigning Leinster champions Kilkenny have made an impressive start to 2021, winning their three Allianz League matches against Dublin, Antrim and Wexford by a combined 22 points.

Although the Nore-siders are operating in the perceived weaker Division 1B group, they are going about their business in efficient fashion.

While many of the top Liam MacCarthy Cup contenders are measuring themselves against All-Ireland champions Limerick in Division 1A, Brian Cody’s charges are slowly building.

“I think Galway are next after Limerick [in the pecking order],” opined Kilkenny great Henry Shefflin.

“Obviously the form of TJ [Reid] and the way TJ is playing is one of the major things, and I think the changes they’ve made – they’ve new backroom teams in, there’s a bit of freshness to their play last Sunday, so I think they won’t be too far away. And if Billy Ryan, Adrian Mullen, Eoin Cody, these players, develop [they will be close].

“A lot of teams try to mirror what Limerick do. Kilkenny do to a certain extent, but you saw last week that they’re well able to mix it and [they have] that variety in play and they can score goals. So, because of that, I think they are [in the race].

“At half-time against Waterford [last year] Kilkenny were leading in the lead-up to half-time by nine points. It could very easily have been Kilkenny in an All-Ireland final last year, so they’re not far away at all. We’re hoping anyway!

“I think last week’s performance definitely will give a lot of confidence, playing against a system like that, that they’ve probably struggled with previously. I think they’ll take a lot confidence from that, and I think the championship suits them. Brian puts a big focus on the league, they won’t have a league final and they can look forward then to playing Wexford or Laois a couple of weeks later.” 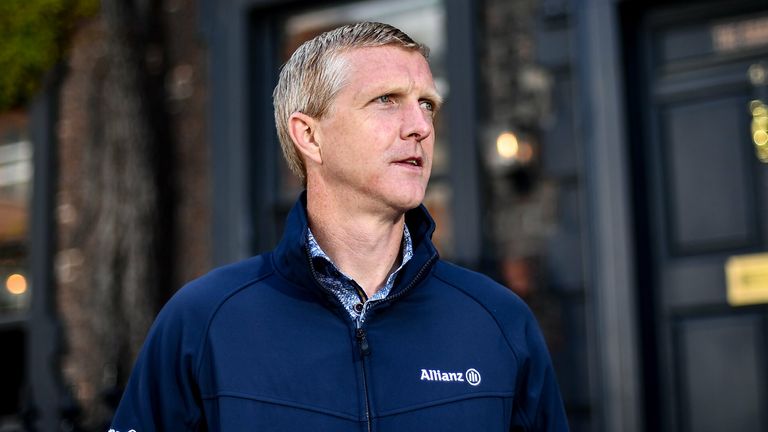 I think Galway are next after Limerick…but Kilkenny are very much there.

Shefflin feels the Cats are not far away

With a possible Leinster semi-final date against Wexford on July 3, the Cats laid down a marker on Sunday, beating their visitors by 10 points.

“Last week was a very strong performance. Coming up against Davy Fitz teams over the the last number of years have probably been a struggle on some occasions,” Shefflin noted.

“Some of the concerns around last year’s performance was around, I suppose, our second half finishing out of games so that was positive as well.

“The couple of new players coming in are getting a good opportunity. Darragh Corcoran obviously coming in, I think Richie Reid had probably one of his best games for Kilkenny in midfield and that’s an area that I think Brian is looking to cement someone for there.

“Adrian Mullen coming back. He didn’t score much last weekend but I think his work-rate and his overall attitude…you compare Adrian Mullen’s performance the first day out against Dublin where he would have really struggled, was taken off at half-time and now, fast-forward four weeks later and he’s really getting involved in it.

“Things are looking up and looking fairly positive and there’s an air of positivity around after that performance last week from Kilkenny.” 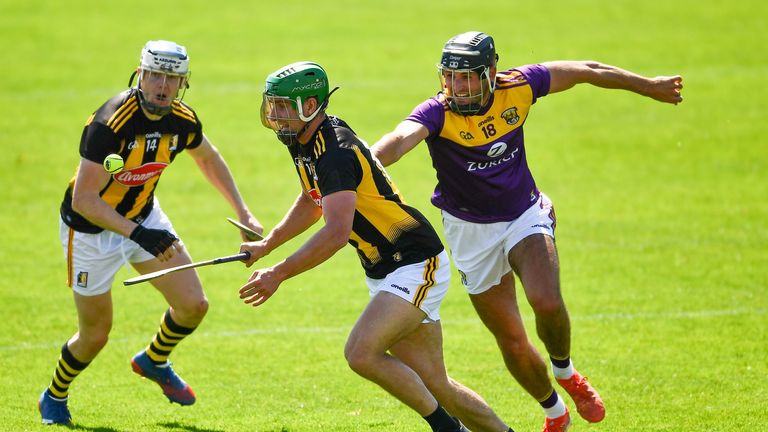 And Sunday’s win bodes well ahead of the Leinster Championship.

“They seem to have figured out Wexford’s sweeper system and the way they play it through the lines for the first time, where they really cracked it,” the 11-time All-Star outlined.

“They can go into next week and the last game against Clare very confident. I think that self-doubt that might have been there previously against Wexford teams, after last Sunday’s performance won’t be there as much leading into the semi-final, if that pans out.”