IT'S derby day in Berlin as Hertha and Union go head-to-head at the Olympiastadion.

The Bundesliga got off to a successful restart last week, with a full schedule completed behind closed doors as it became the first major league in Europe to return from Covid-19 suspension. 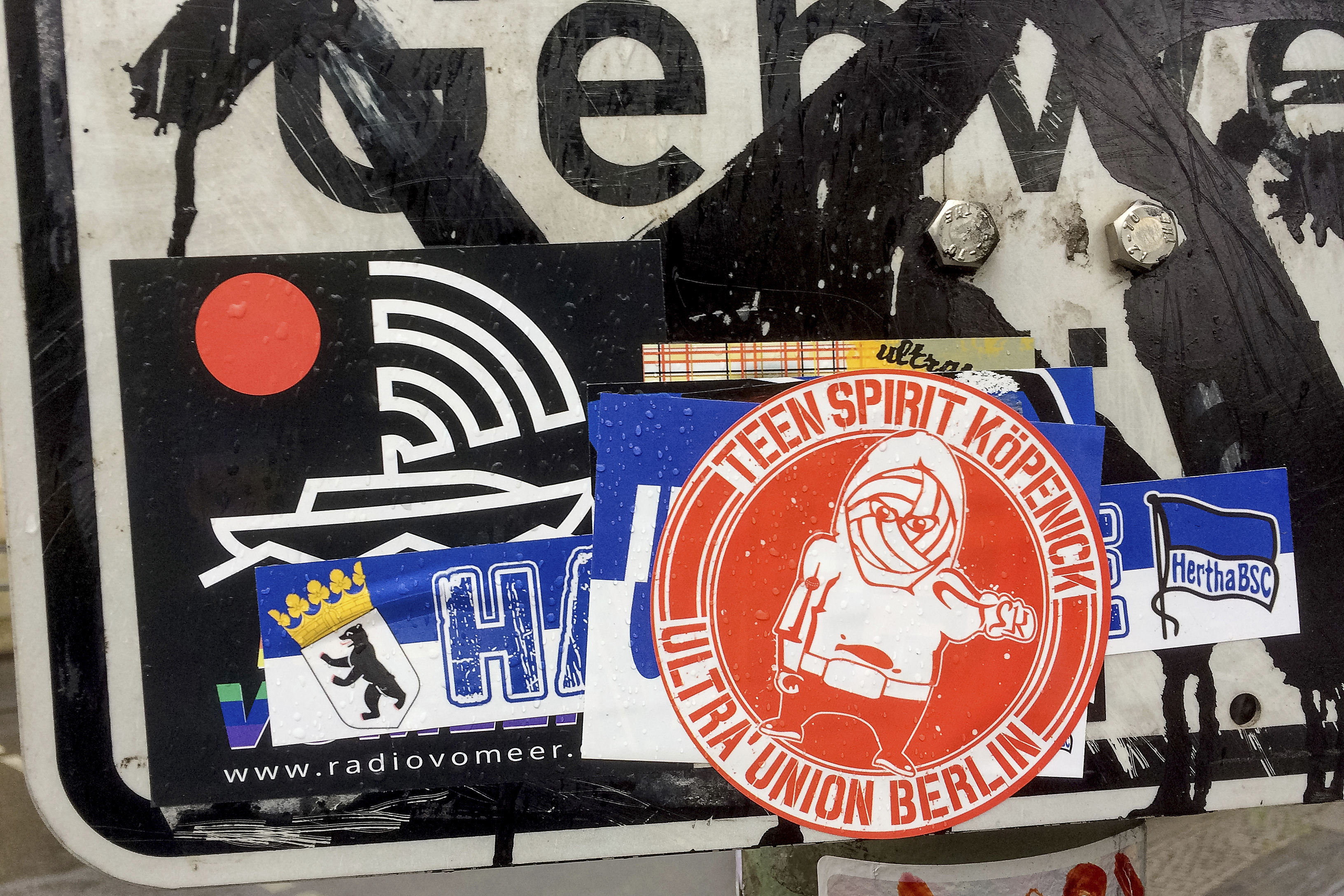 Although a derby which has seen sporadic meetings over the years, this is set to be a cracker with both sides in mid-table and looking up rather than down.

Hertha leapfrogged their cross-town rivals after an excellent 3-0 away victory over Hoffenheim last time out, while Union went down 2-0 to defending champions Bayern. 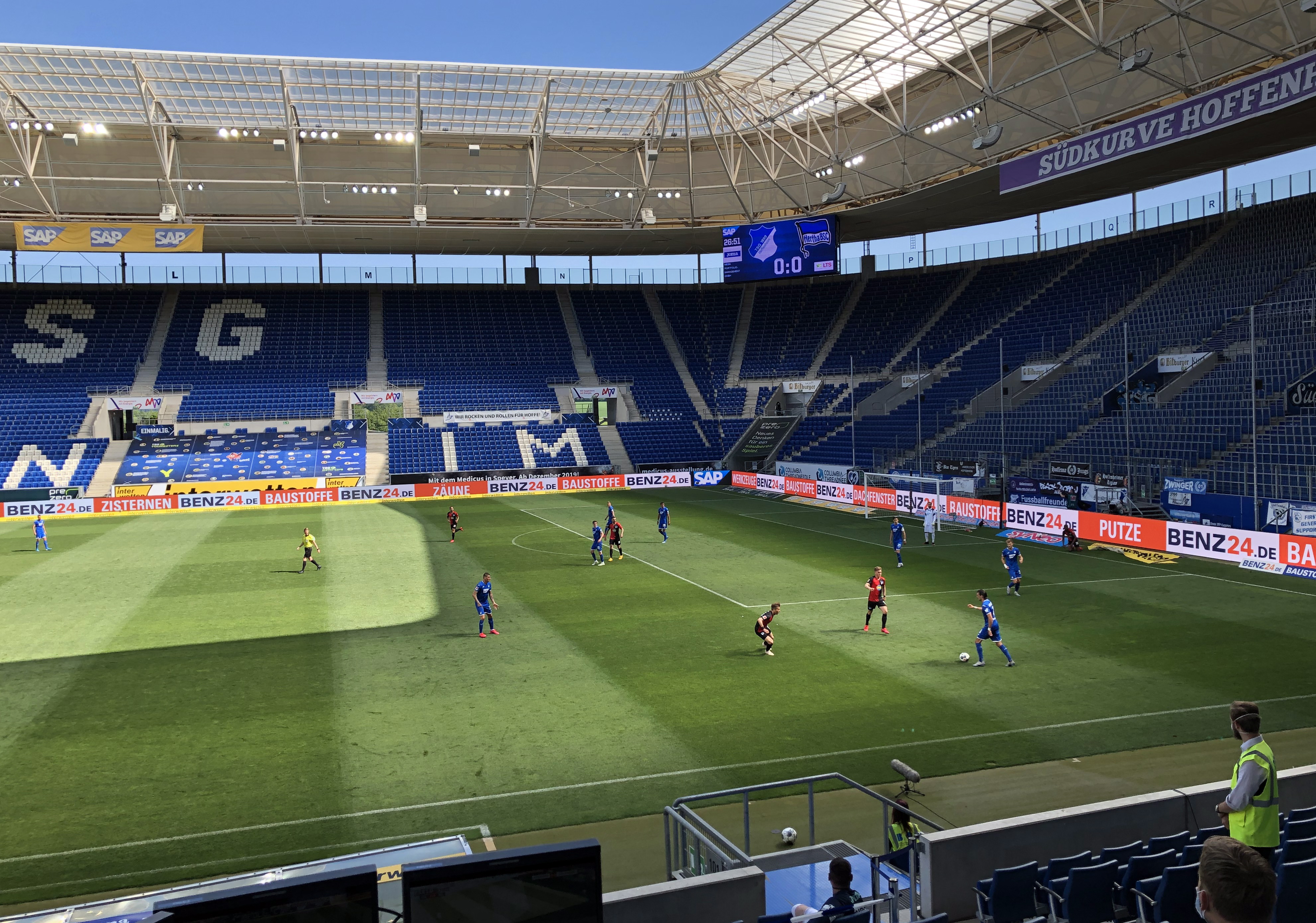 When is Hertha vs Union? 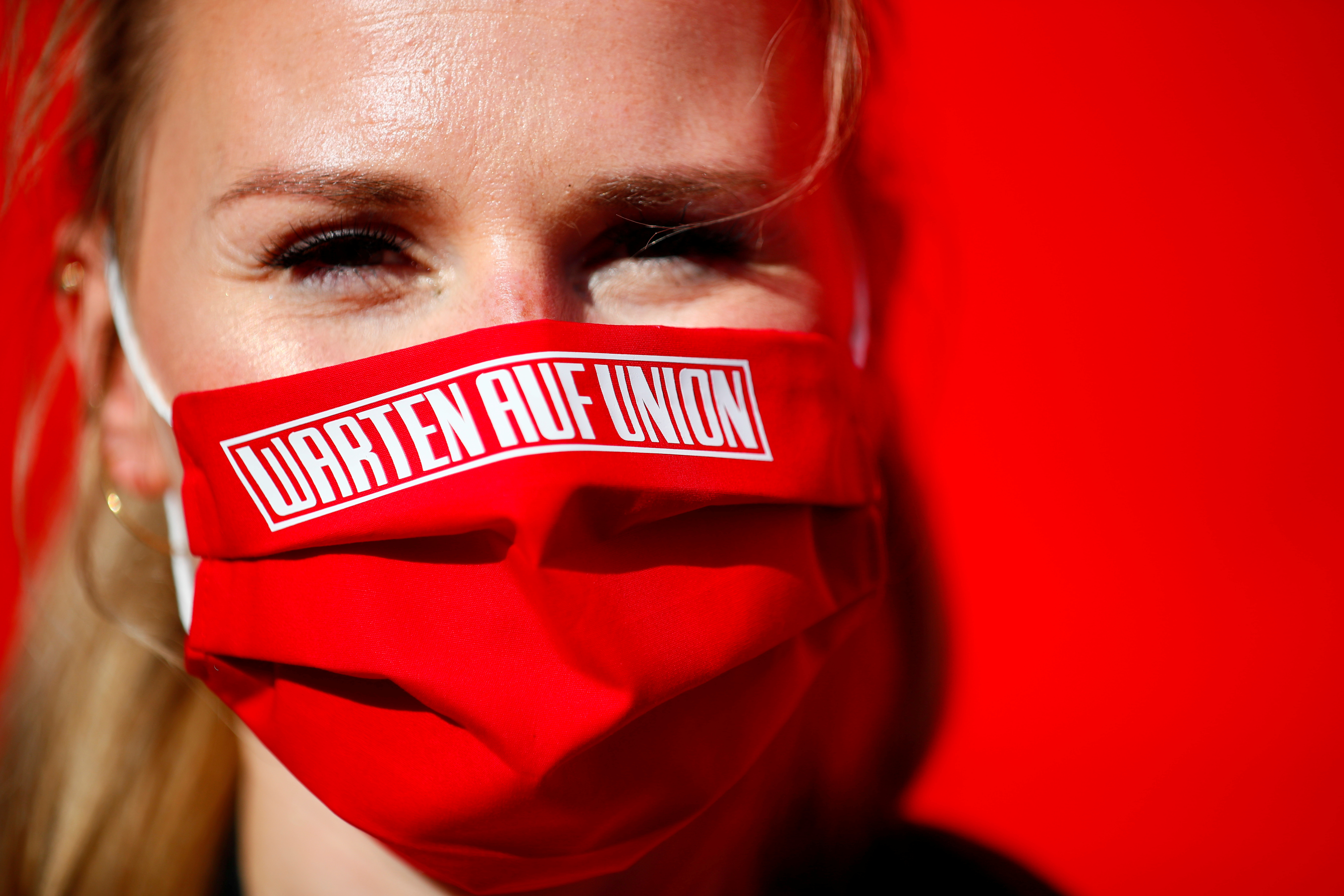 How can I watch for free?

BT Sport have the rights to show Bundesliga games in the UK for the remainder of the campaign.

And if you're an EE phone customer, you can watch the rest of the season for FREE.

Simply text SPORT to 150 and receive a free three-month trial of the App – you can cancel at any time.

Vladimir Darida returns from suspension for the hosts and looks likely to replace Per Skjelbred in the middle of the park.

Big money signing Krzysztof Piatek was only on the bench for the Hoffenheim win and could feature.

For Union, Keven Schlotterbeck is unavailable through suspension.