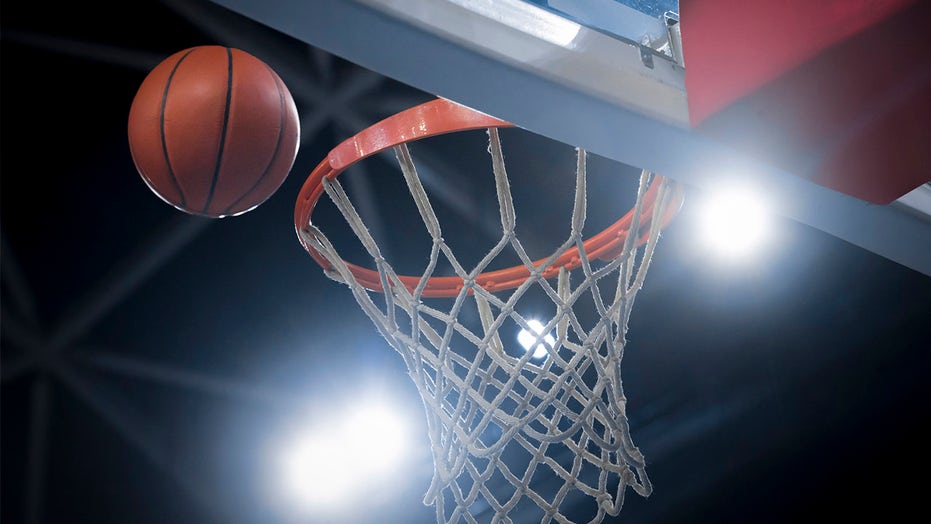 A high school girl’s basketball game erupted into a violent brawl last weekend when an argument between one of the referees and a coach led to a heated blowout.

The official was caught on video throwing a punch at a spectator and a player before being body-slammed to the ground and then attacked by the player.

The incident took place during a tournament game between Baylor Basketball and Indiana Elite at the Pacers Athletic Center. According to the Indianapolis Star, Baylor’s coach was arguing a call with one of the refs when she was given a technical foul, prompting her and her players to pick up their bags and leave the game.

The official continued to talk to the coach as she walked away when a man with a cell phone appeared on the court and began filming the referee.

It was at that point when the referee swings at the man, appearing to knock the phone away. A player then charges the official and he swings at her.

The fight continues as the man with the phone slams the referee to the floor. The player then approaches and continues to punch the official as he is on the ground.

“The event staff removed the involved parties from the remainder of the tournament and will not welcome them back to future events,” management at Pacers Athletic Center said in a statement to the Star.

“We are disappointed that this altercation happened, as we strive to provide a great experience for families.”

The Baylor basketball team did not respond to the outlet’s request for comment.