A BBC reporter was left speechless as a kid at Phil Foden's old primary school told him that he hopes Chelsea' 'leather' Manchester City in tomorrow's Champions League final.

The segment, broadcast live on the telly, was planned to look ahead to the big game. 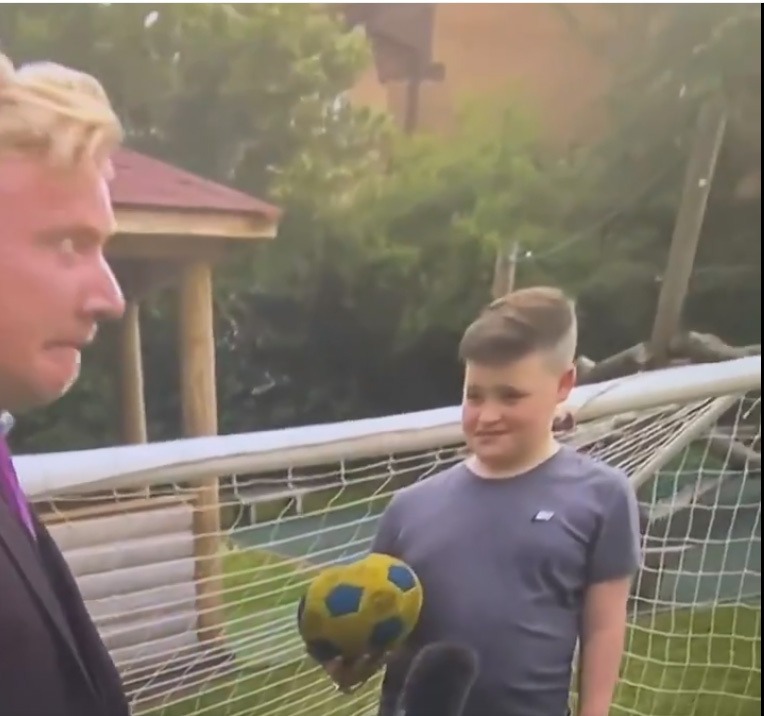 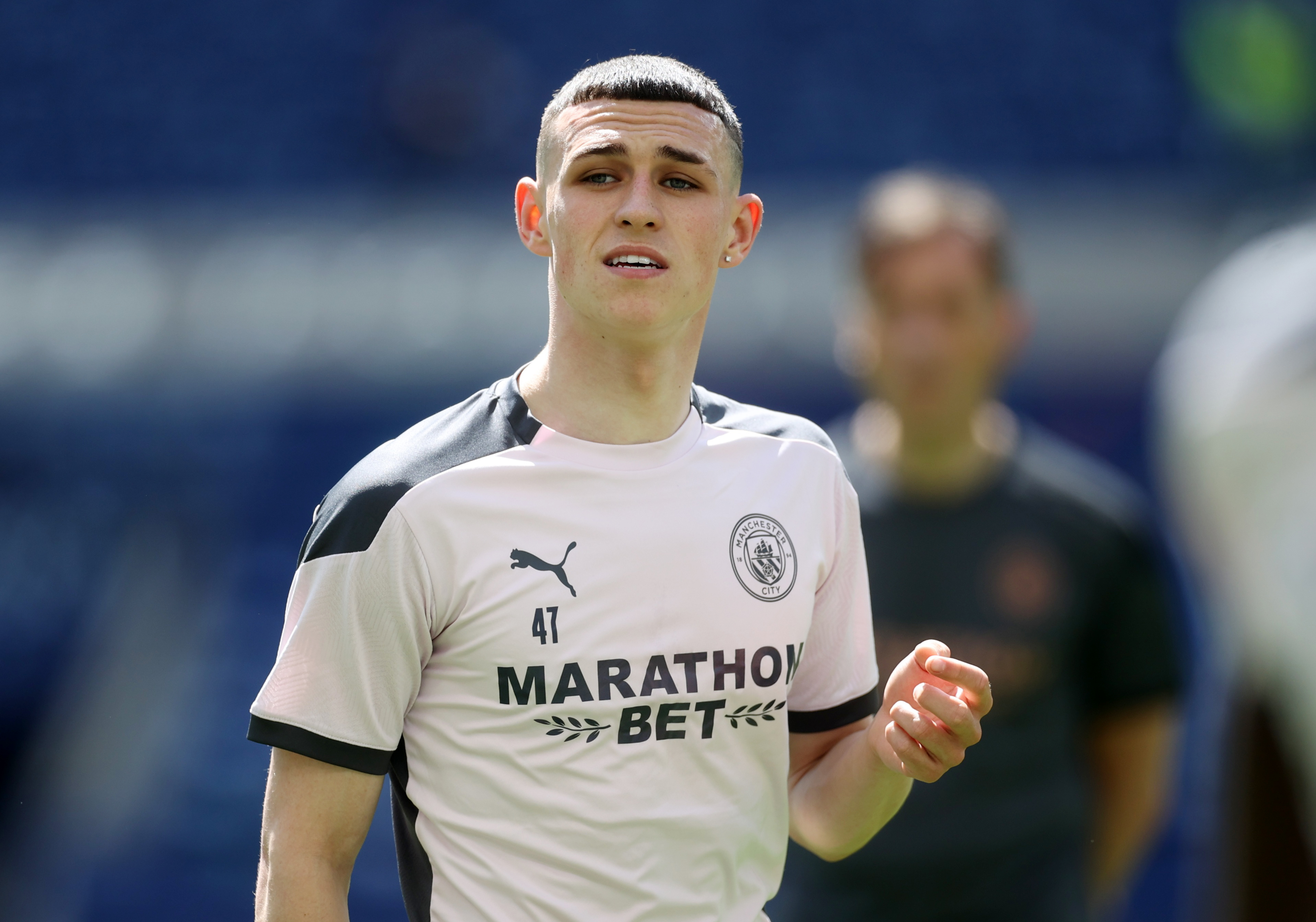 Heading to Foden's old stomping ground, producers would have expected the kids to be behind the Man City and England wonderkid.

But one boy they spoke to was anything but.

Catching wind of the little lad's allegiances, the reporter said: "You're a United fan aren't you?"

And after the boy said 'yes', the reporter followed up by asking if he'd still be rooting for City tomorrow night.

Without breaking stride, the kid, not looking impressed at all by the suggestion, replied: "I hope Chelsea absolutely leather them."

The reporter pulled a face before swiftly deciding to move on.

But by this point, the kid was already a hero in the eyes of Manchester United fans watching.

One wrote online: "To that kid's parents. You've raised him right!!!" 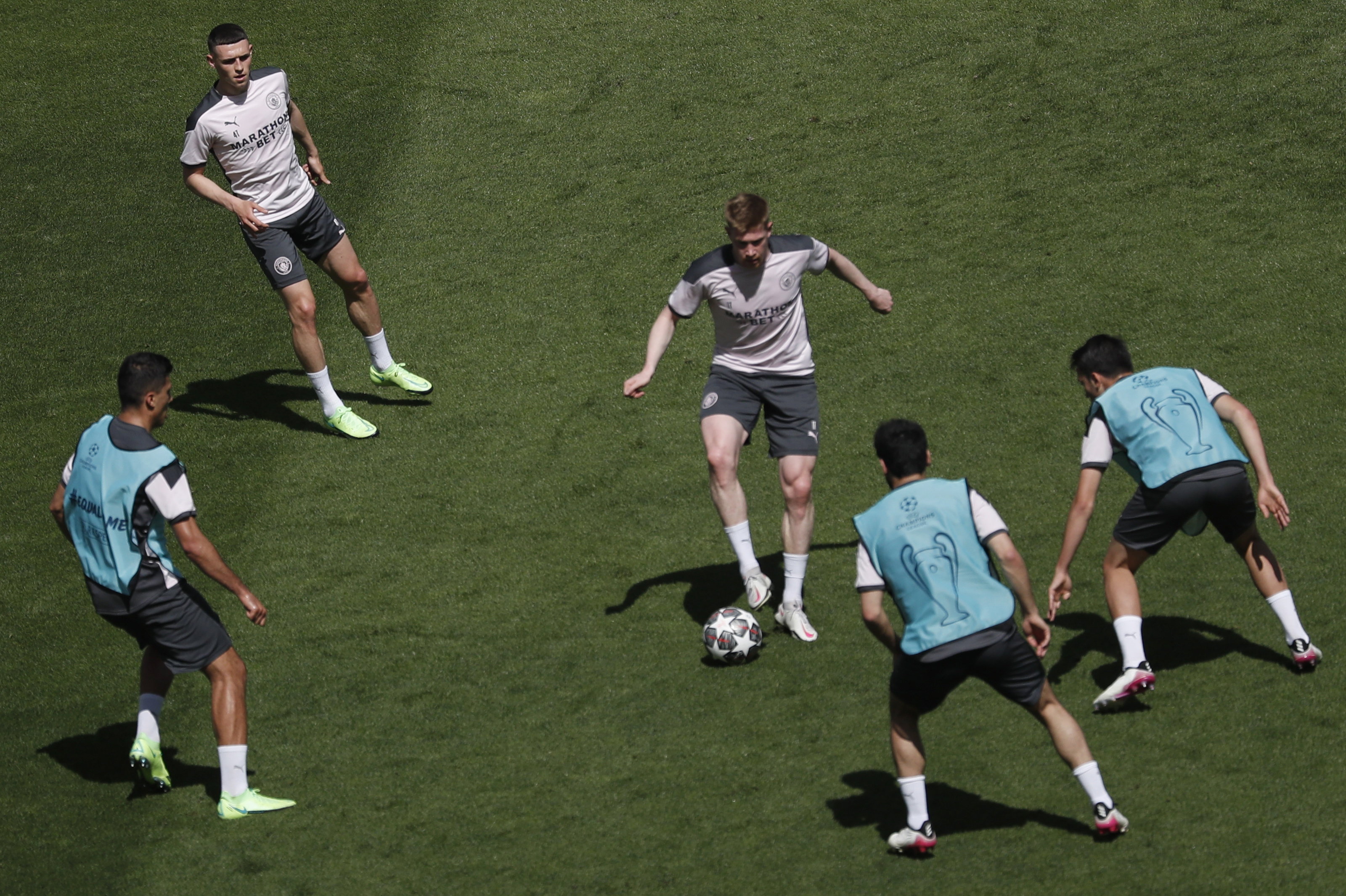 Another added: "Absolute class from the kid."

A City fan even admitted: "Fair play to the kid , that’s how it should be."

Another United fan commented: "Not all heroes wear capes."

A Red Devils fan account added: "This kids going straight to the top."

City travel to Portugal hoping to win their first ever Champions League crown.

United, meanwhile, have won it three times during their illustrious history, in 1968, 1999 and most recently in 2008.

If Chelsea do manage to 'leather' City, they will take home their second Champions League trophy – having won the tournament in dramatic fashion back in 2012.