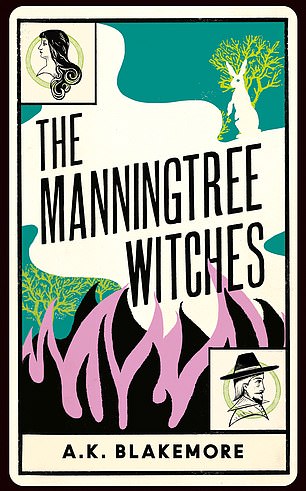 Poet A K Blakemore’s visceral debut glimmers with darkness and glints with fear as the relentless, (self) righteous Matthew Hopkins, Witchfinder General, sets about his work in Essex, in 1643.

Blakemore brilliantly describes the uneasiness of this world; men are away fighting in the Civil War, the country is gripped by a Puritanical fervour and the poor village women, pushed to the margins of society and survival, find themselves under suspicion of witchcraft by Hopkins.

The horrific story is told by Rebecca West, a resourceful, sharp oddity, whose observations are vivid and original. Alive to their hunger, hope, cackles of bawdiness and the bristling of old jealousies, she watches as this ordinariness is transformed to evil by Hopkins’ warped vision. 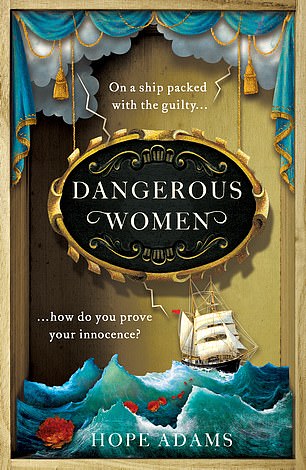 April 1841 and the convict ship Rajah is packed with 180 female petty criminals all of whom are being transported to Van Diemen’s Land (now Tasmania).

Cramped and claustrophobic, the women are, by turns, companionable and quarrelsome, but mostly kept in check by an idealistic, encouraging matron, 23-year-old Kezia, who is teaching sewing skills which could prove useful in their new lives.

Her plans are thrown into violent disarray when a young mum is murdered, and the culprit is inescapably one of the women, all of whom have secrets, sorrows and shame from their past.

Adèle Geras, writing as Hope Adams, has stitched a fine story of suspense, sisterhood and society, reflecting the harshness of the women’s lives and their desperation to survive in a world that has scant regard for their well-being. 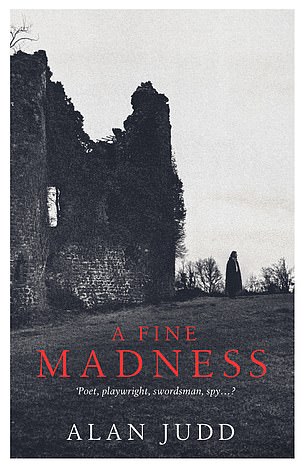 Christopher Marlowe was killed in a brawl over a tavern bill in Deptford in 1593; it seemed an inexplicably commonplace end to the enigmatic poet and playwright, and speculation has continued about the reasons behind his death.

Alan Judd attempts to recreate the character of this ‘solitary flame who burned bright’, but is hampered by his chosen narrator. Thomas Phelippes, in prison for debt, was the right-hand man of Queen Elizabeth I’s spymaster, Francis Walsingham, an expert who forged letters, deciphered codes and was privy to the secret work of the state.

Interrogated by an emissary of King James about Marlowe and his activities, Phelippes provides an overwhelming wealth of detail about plots and counter-plots, and Marlowe’s peripheral part in the action.

But Judd fails to make him feel substantial; though hot-tempered, tender and provocative, he flickers around the edges of the account but, disappointingly, never fully comes into focus.