Home and Away spoilers: Murder plot confirmed but who killed Susie McAllister?

A Home and Away trailer has been released that teases the suspects in the murder of Susie McAllister.

In scenes airing later this Summer, the drama starts when local residents gather to watch forensics, water police and new police officer Cash Newman (Nicholas Cartwight) investigate a body that has washed up on the shores. 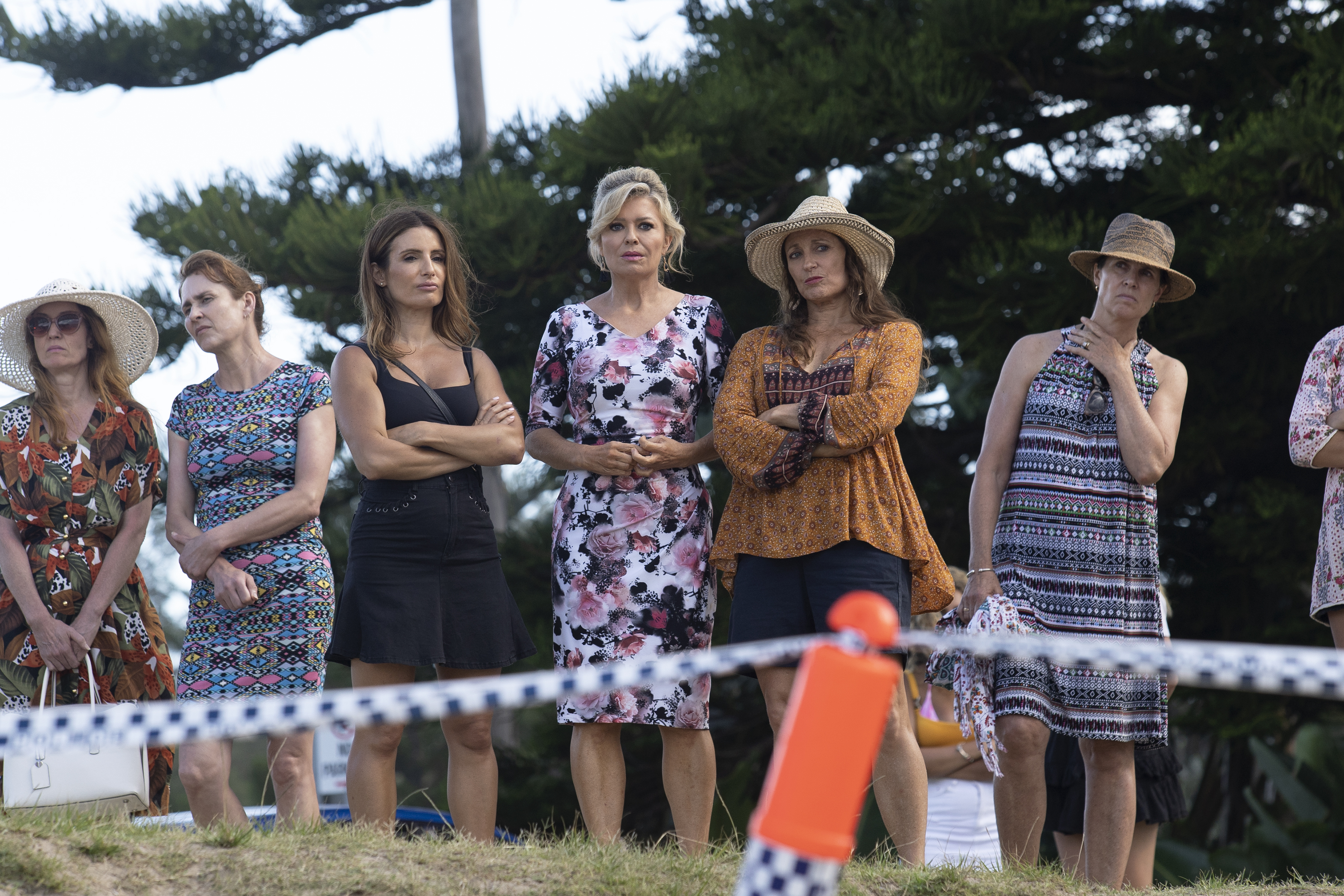 As speculation begins to rise, Dean (Patrick O’Connor) fears the body could be his sister Mackenzie (Emily Weir) after she admitted to him that she had hit rock bottom and left town.

Ryder (Lukas Radovich), who has been at war with Mackenzie over his and Chloe’s food truck business, is also terrified that it’s her.

However, it isn’t long until the residents discover who the victim really is, none other than Susie McAllister, who we last saw fleeing the Bay earlier this Spring after committing fraud.

When Justin (James Stewart) walks around town with blood on his hands, he gets himself arrested by Cash and everyone is left wondering – was this an act of revenge?

Or is there a deeper mystery to Susie’s murder?

Viewers can expect these scenes to air on Channel 5 in late July in the UK.