A HORSE running in Ireland has been slashed from 100-1 to EVENS ahead of racing today.

And another runner trained by the same man has gone from 8-1 to 4-7. 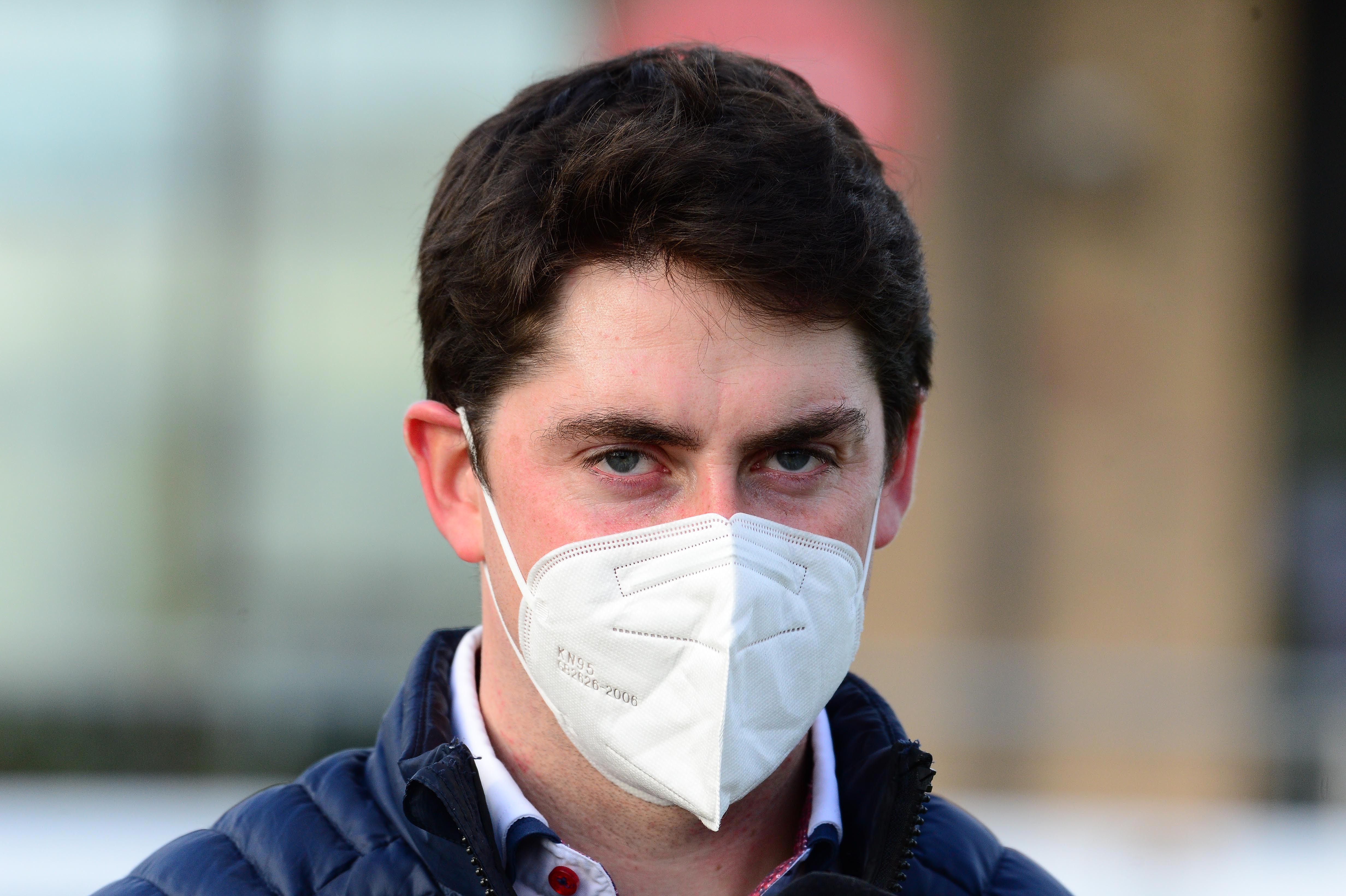 Emmet Mullins is the man at the centre of the almighty gamble, which could ruin bookies.

His horse Shake Him Up, running in the 2.20 at Down Royal, has been backed to the tilt by shrewd punters.

This despite him being beaten 103 lengths in his last race and a massive 282 lengths on debut at Punchestown.

Blackstair Rocco – who runs in the 2.55 – is the other horse to have the bookies shaking.

Paddy Power's Paul Binfield said: "We've seen bits and pieces for both them and punters are actually still backing them would you believe. We laid Shake Him Up at 100-1.

"Emmet Mullins has become one of those trainers that punters have latched on to so we were on to the two horses quite quickly."

While Nicola McGeady, head of PR for Ladbrokes, said: "Shake Him Up is the biggest mover of the two with us.

"The move started late last night. We went up at 100-1 and within an hour it was down to 9-4 so it was an absolute crash in price.

"Blackstair Rocco wasn't as dramatic. He was 15-2 when we opened up and within the hour it was down to 5-6."