The Juventus star has reportedly been offered a shock move to Barcelona this summer. 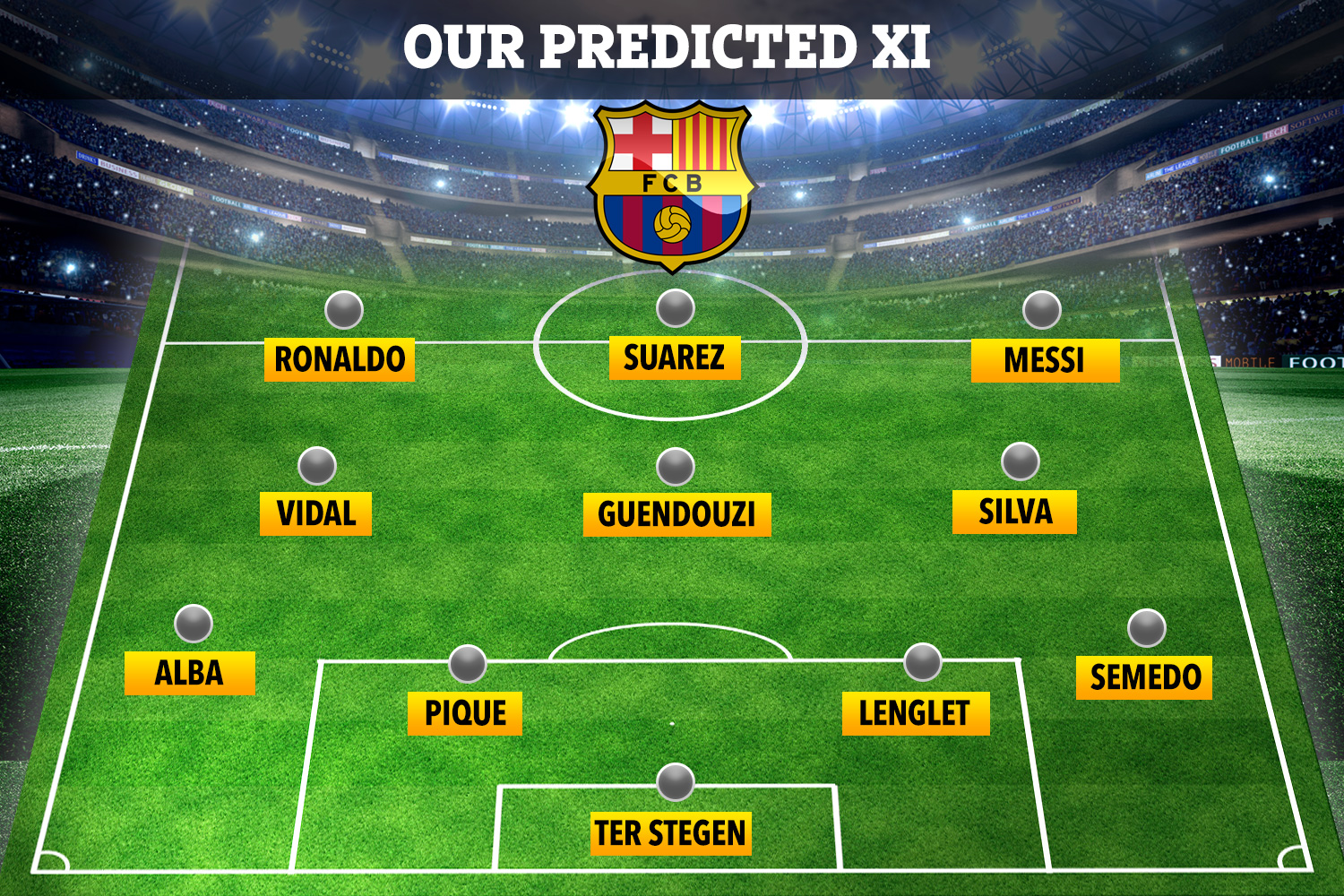 Ronaldo has allegedly been left considering his future after a disappointing end to the season.

The 35-year-old has reportedly been offered the chance to play for Paris Saint-Germain.

And more surprisingly, Ronaldo has been tipped to team up with his Ballon d'Or rival at the Nou Camp.

The two stars – who are the richest footballers on the planet – have never played together.

Instead, they have competed with each other tirelessly throughout their careers to determine who is the best player. 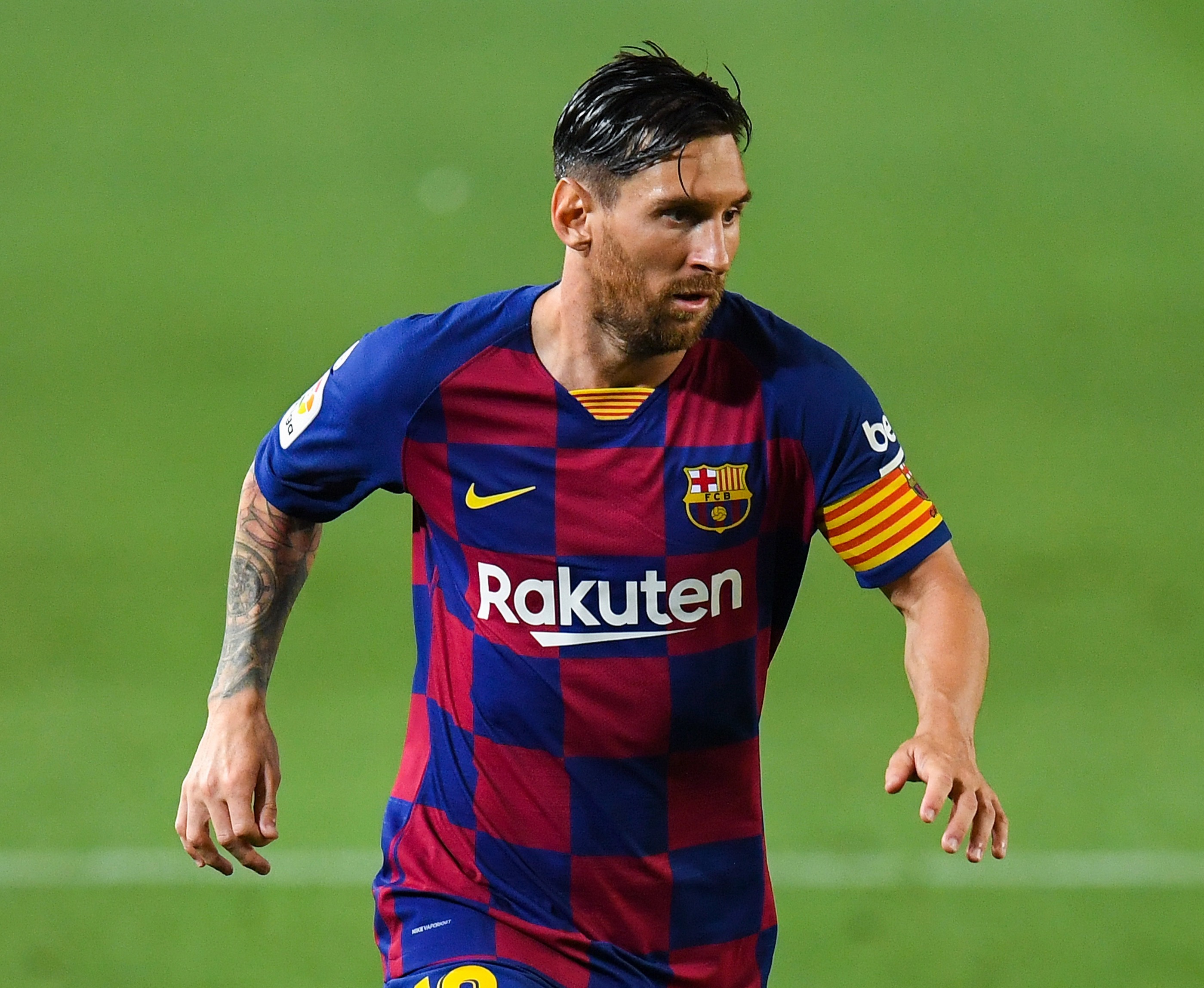 In 2016, Ronaldo admitted he would like to play alongside his Argentine rival.

He told France Football: "It would be interesting to see us both in the same team.

"I think great players should play together.

"So if we were in the same team, I think I would have more than him, but he wouldn't be far off."

Ronaldo and Messi – who have a combined age of 68 – could lead the line for Barca next term.

The former Real Madrid star has 638 career goals and 223 assists under his belt.

And the Barcelona talisman has found the net 634 times and made 285 assists.

Luis Suarez, 33, could form the final part of their formidable front three.

Barcelona's midfield could also feature some new faces next season.

Matteo Guendouzi has been linked with a move to the Nou Camp – but Arsenal are demanding £40million for him.

The LaLiga giants have also set their sights on signing Bernardo Silva from Manchester City. 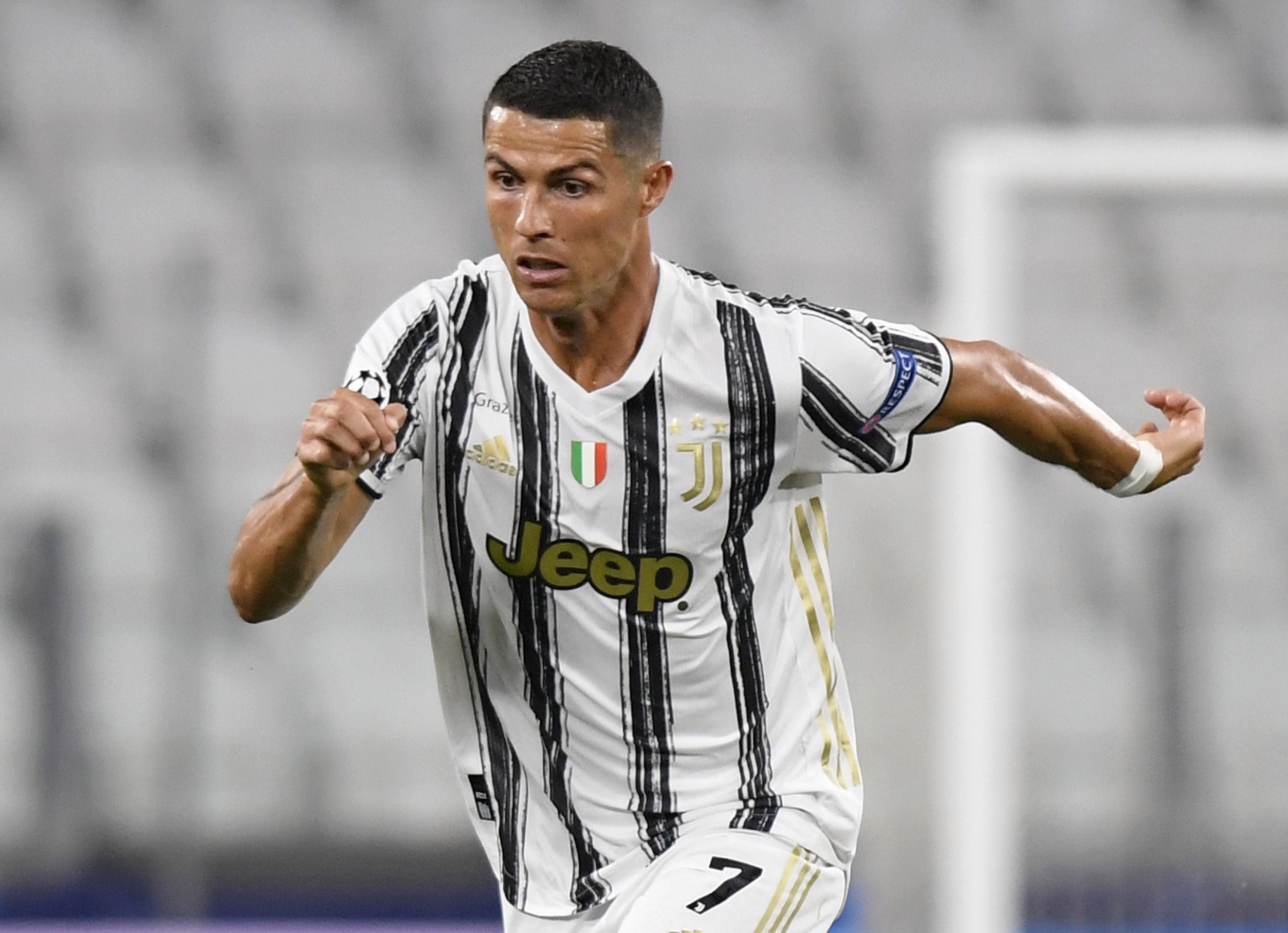