MASON MOUNT looks set to return for Chelsea on Wednesday evening when they take on Arsenal at Stamford Bridge.

The 22-year-old England international was left out of Thomas Tuchel's squad for their victory over Manchester City at the weekend. 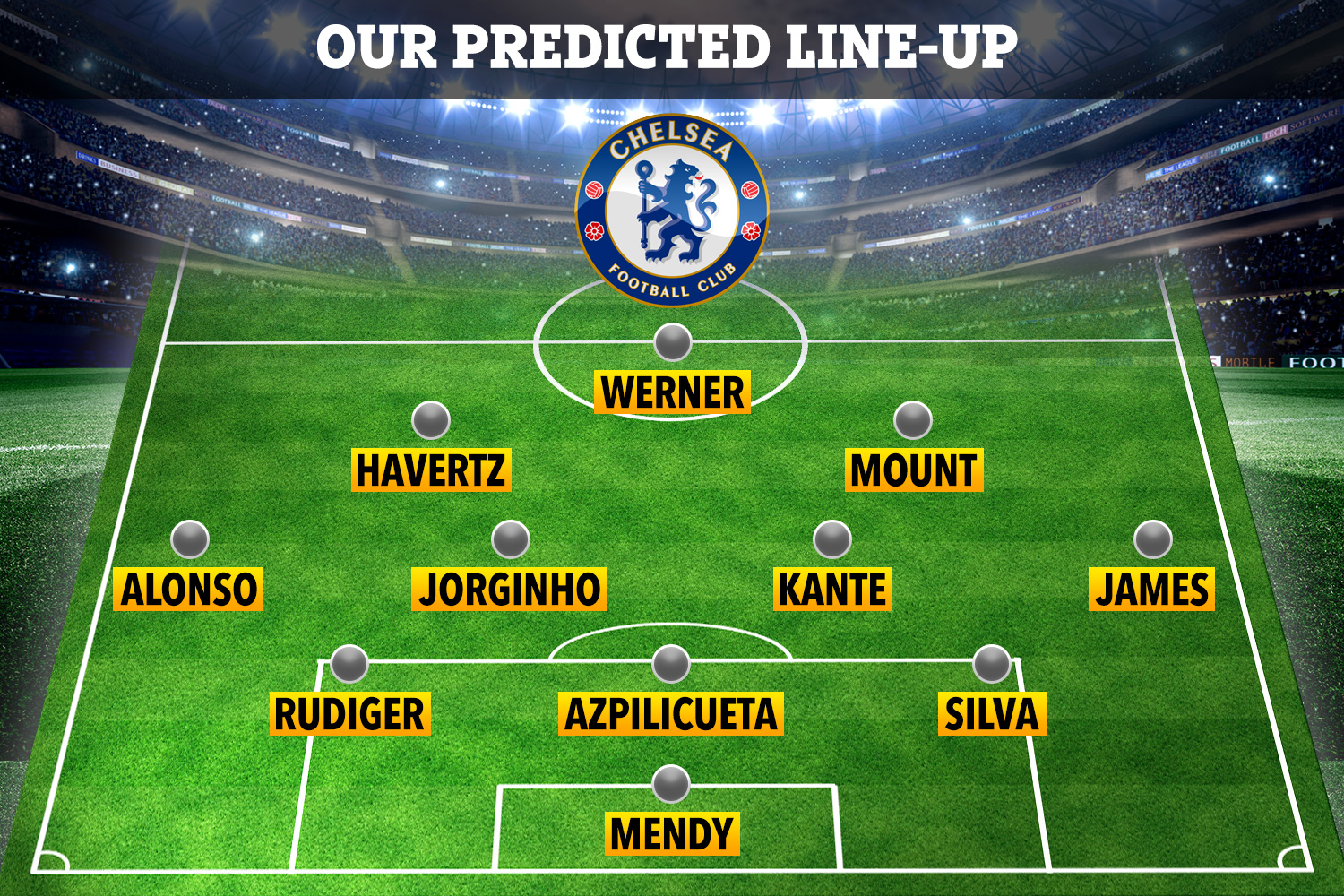 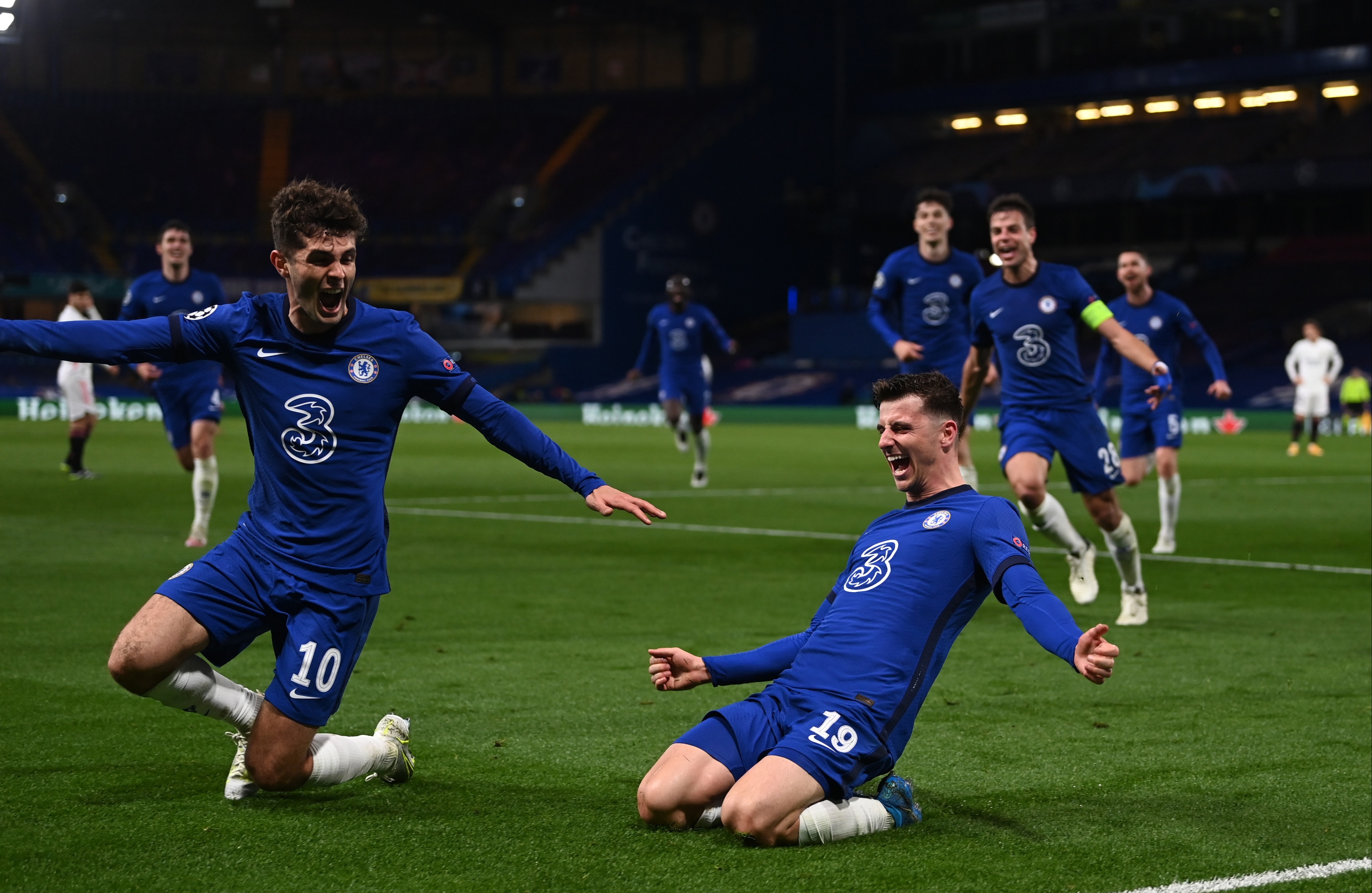 But he is set to come back into the side for the midweek London derby where a victory would move the Blues one step closer to securing Champions League qualification for next season.

In the 3-4-2-1/3-4-3 formation that Tuchel likes to play, Mount can play as either a central midfielder or out wide as part of a forward three.

And where Mount plays will impact the startling line-up for the rest of the team.

The players it could effect include Jorginho, Christian Pulisic, Hakim Ziyech, Kai Havertz and Callum Hudson-Odoi.

However, Tuchel will be without centre-back Andreas Christensen after he limped off in the win over Man City on Saturday.

This could mean Kurt Zouma comes in to play alongside Antonio Rudiger and Cesar Azpilicueta in the Chelsea back three.

Alternatively, Tuchel may opt to go for the experienced Thiago Silva, who has only started three Premier League games since the beginning of February.

Matteo Kovacic will also miss out on the Arsenal clash as he continues to eye a return before the Champions League final. 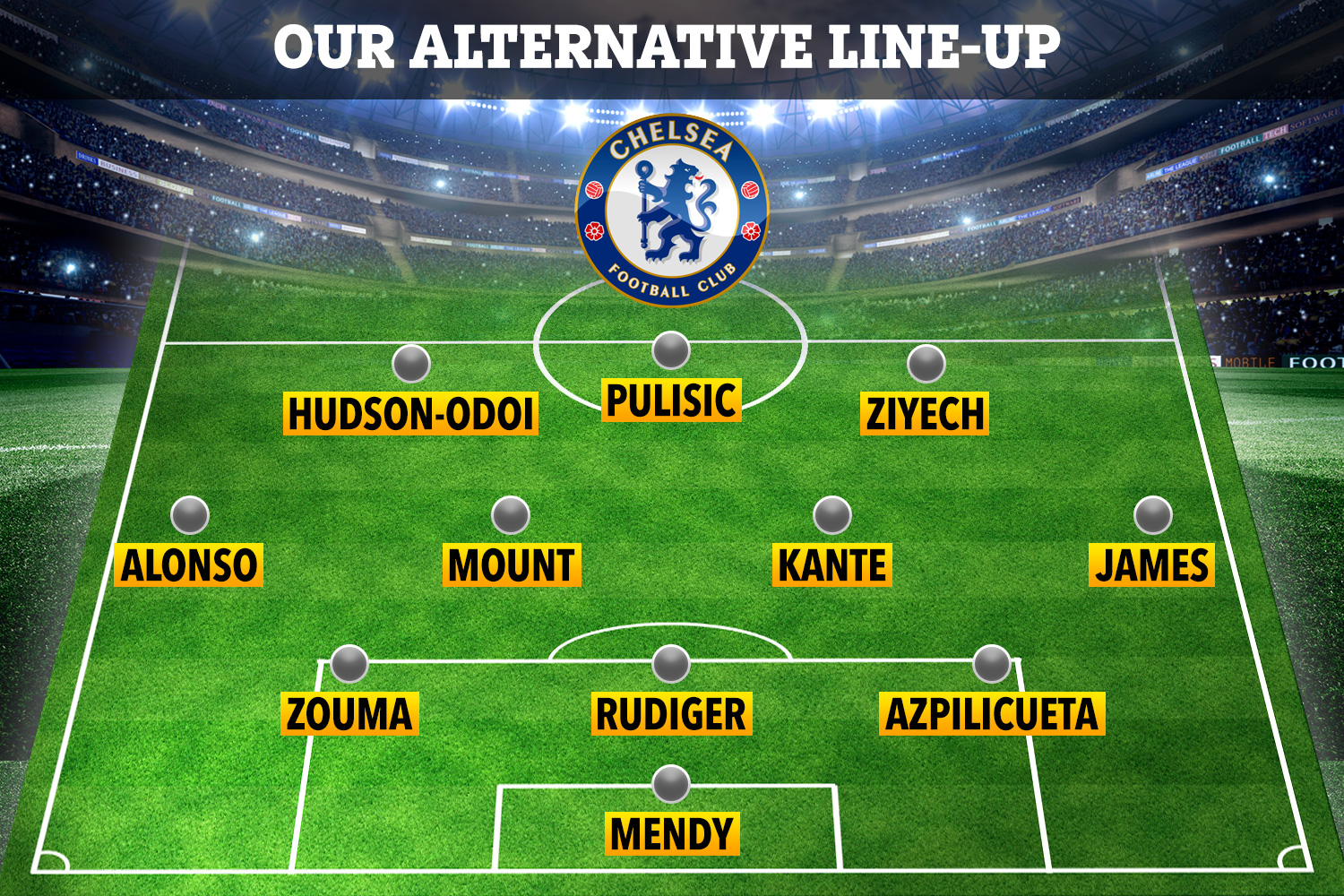 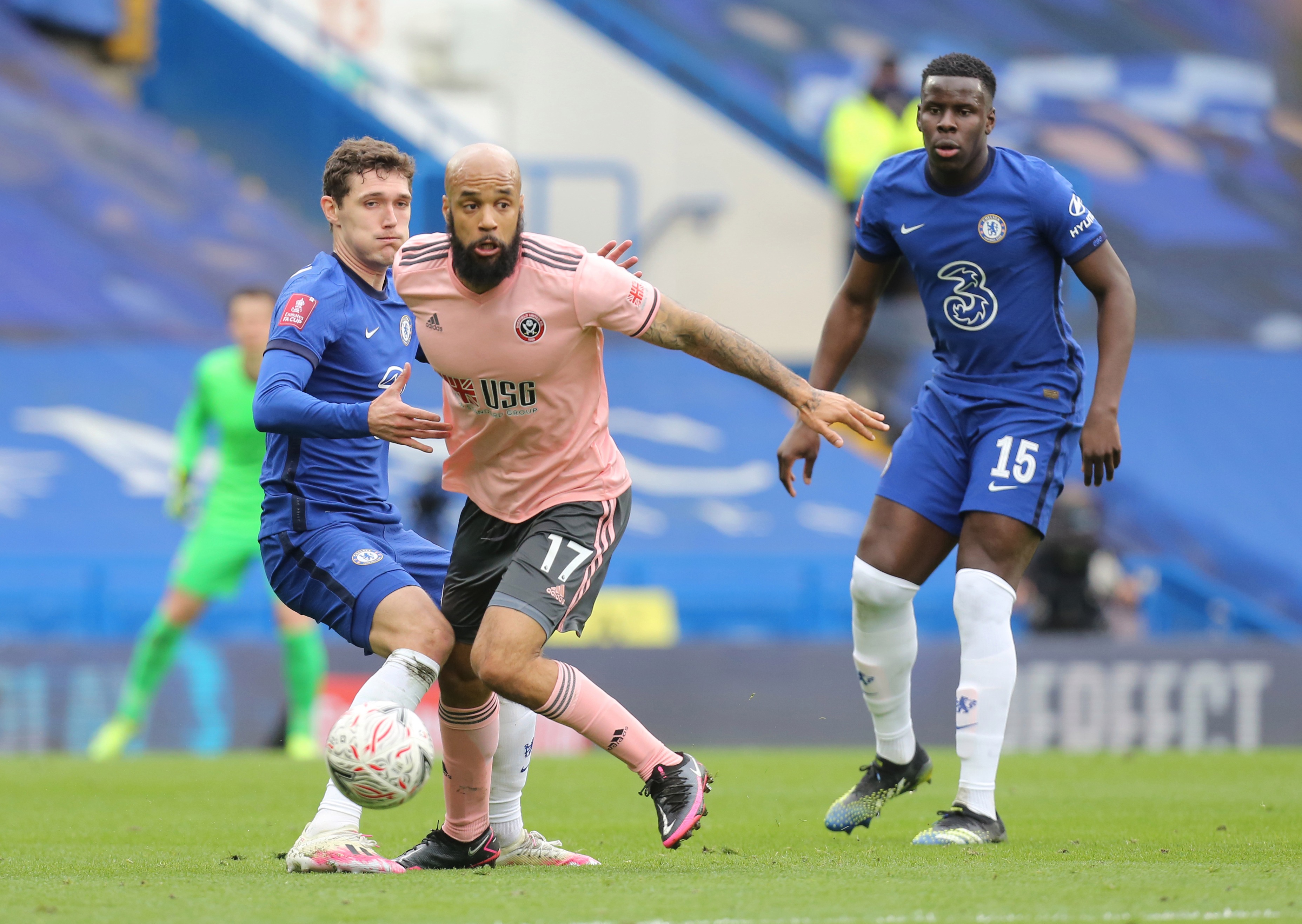 It is also worth remembering that Chelsea have the small matter of the FA Cup final against Leicester on Saturday evening.

And so there is a chance Tuchel could rest the likes of Havertz and Werner, opening the door for Pulisic, Hudson-Odoi, Ziyech or maybe even Olivier Giroud.

Edouard Mendy will be expected to keep his place in goal as Kepa Arrizabalaga has started all five FA Cup matches heading into the final so will be hoping to keep his spot for the Wembley clash at the weekend. 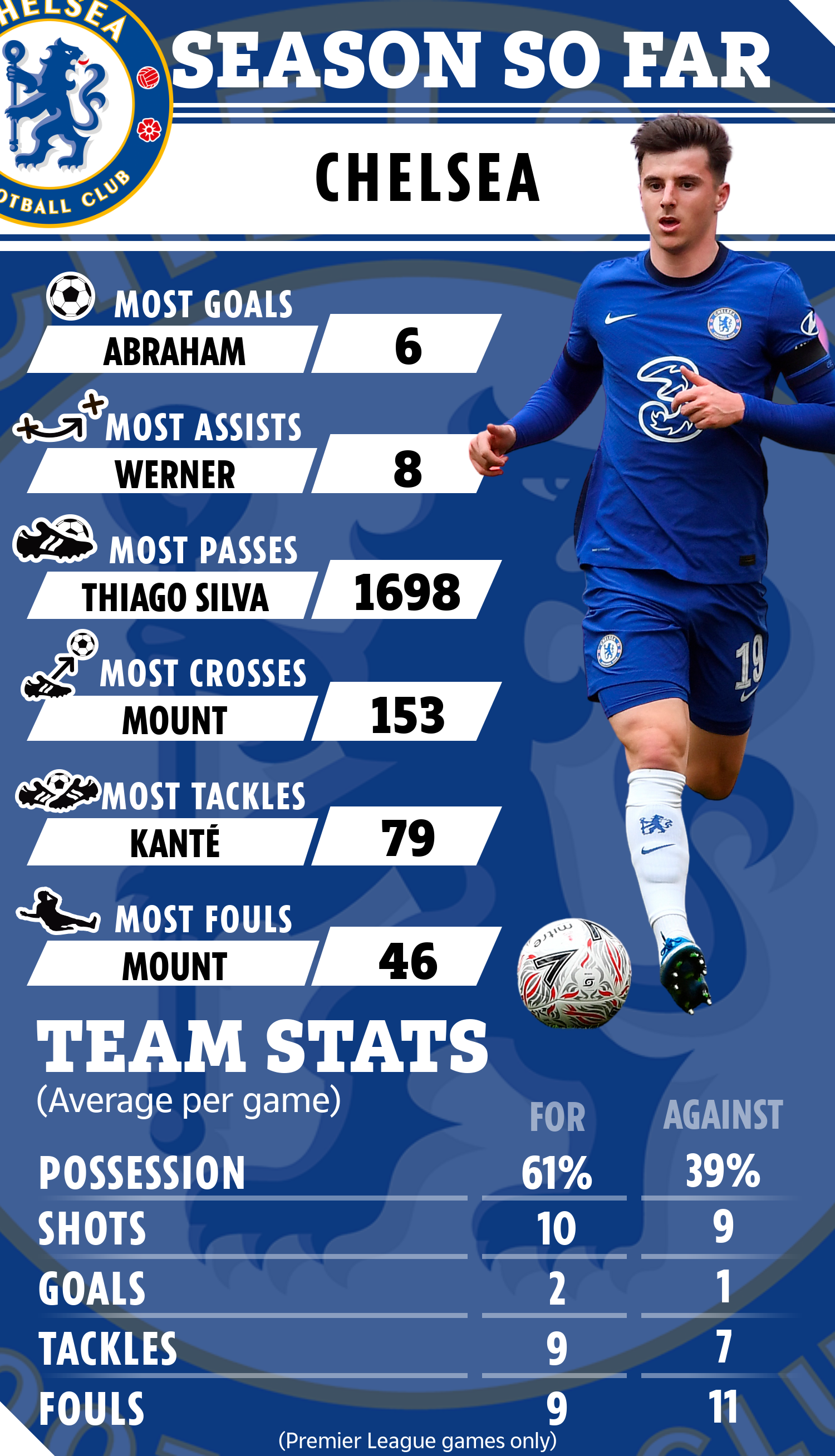