During the second-annual ESSENCE Hollywood House, we heard from four talented Black creatives at the forefront of this refreshing new wave of diverse Black storytelling by way of their starring roles on some of today’s most culture-shifting television shows and films. Insecure and Twenties star Christina Elmore, The Chi star Birgundi Baker and Black-ish star Marcus Scribner joined actor and comedian Tone Bell to touch on several topics, including how fulfilling it is to see so many diverse aspects of Black life on screen and which shocking moments from the recent seasons of their current shows surprised them the most when they read the scripts for the first time. 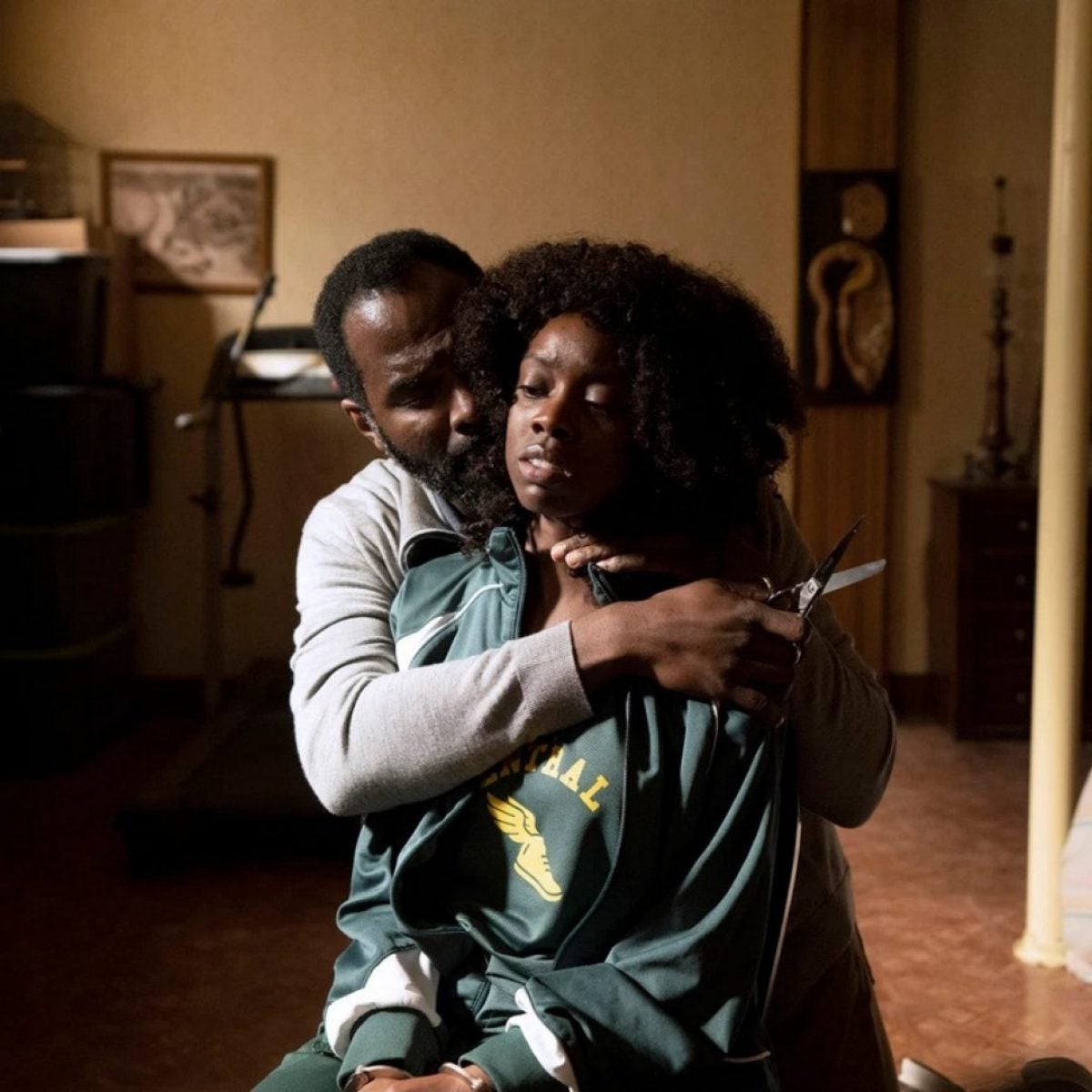 “I would say [on the last season of The Chi], when Keisha escapes the basement, but she takes a little too long, and then her kidnapper comes and takes her back. I was like “Ohhhh, man,” Birgundi said. “And people reacted exactly how I knew they were going to react. I mean, people were messaging me like, “Why yo dumb ass aint run?! You’re supposed to be a trackstar,” she laughed. “And I’m like, it’s the writing! We’re supposed to leave you hanging on! Later adding, “And then, there was also a love scene between my two mothers and, I felt like there’s just so many things that I personally did not see growing up on TV that we’re starting to see now. And, I know that a lot of people felt like they were seen and they were included and like we’re making progress.”

Weighing in on the topic, Christina shared that the jaw-dropping moment where Condola’s pregnancy was revealed during the season 4 finale of Insecure left her just as heartbroken as the rest of us. 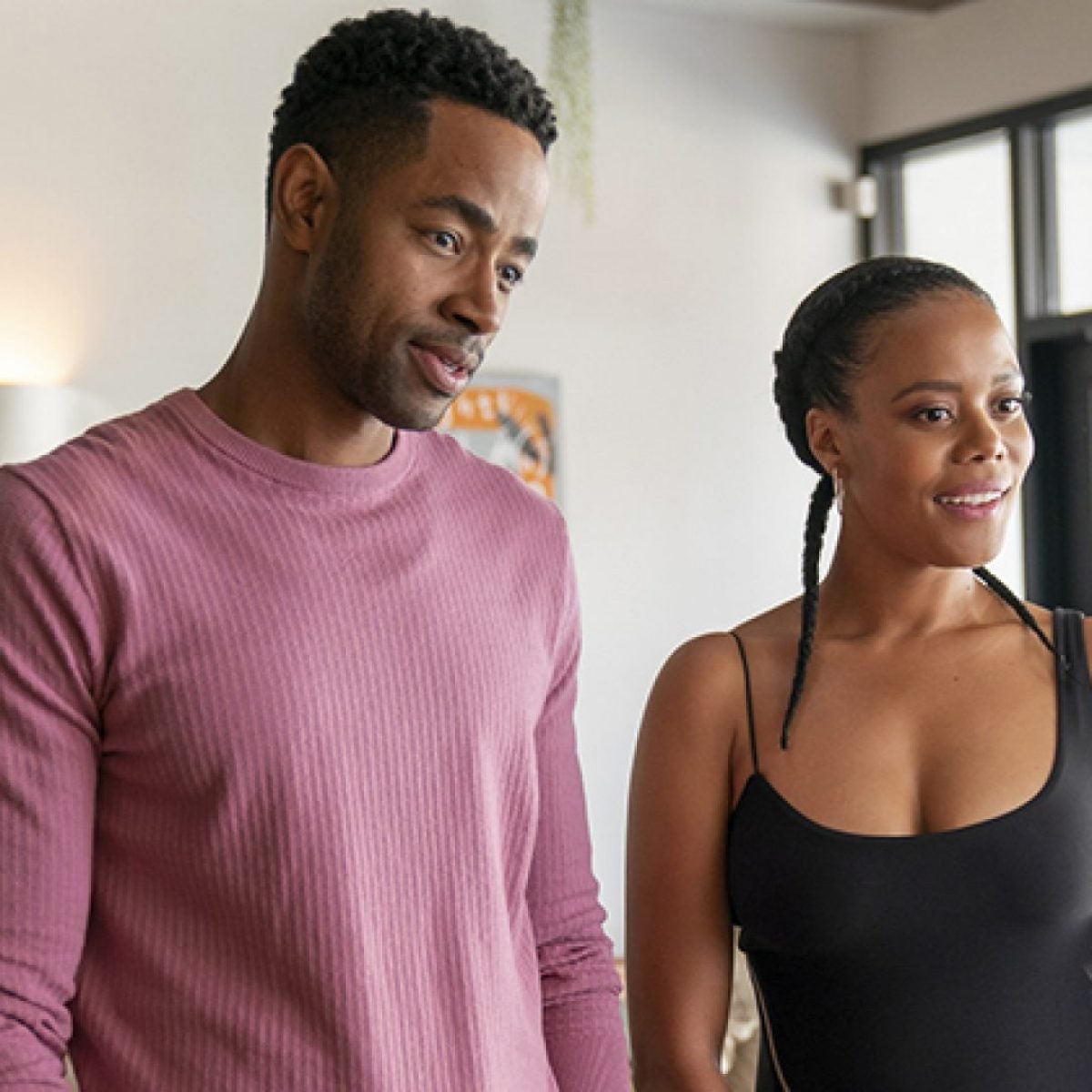 “As a fan of the show, I love the Lawrence-Issa lovestory and their journey and, I am seeing Issa and Lawrence staying together, being together and…I think a lot of fans of the show are too,” she said. “So, my character Condola really complicated that situation, especially at the end of the [last] season. When I first got the episode and it got to then end and it said “Condola is pregnant,” I was like, “No no no no no, because Issa and Lawrence are gonna get back together and fall in love so there’s no way that she could be pregnant!” Later adding, “I hadn’t seen the [storytelling] done in that way where, no one was wrong, no one was shady, it was just a weird time for everyone and I thought the way the storytelling was was really specific and beautiful, but also, I was like, “Oh no, people are gonna come for me…and they did,” she laughed.

The panel also heard Tone speak about switching from the comedy lane to the drama lane for his unforgettable role as John Levy in The United States vs. Billie Holiday and Marcus speak on his proudest moment as an actor outside of Black-ish.

Watch the video above to hear the conversation in full. For more of everything you missed at ESSENCE Hollywood House, head over to www.essencestudios.com