Maybe Leah McSweeney and Tinsley Mortimer could be each other’s soulmates and let men be these great, nice guys to have fun with?

McSweeney took to Instagram Thursday to support her friend with a meme from the “Sex and the City” movie after news of Mortimer’s broken engagement to Scott Kluth surfaced.

The image depicts Kristin Davis’ Charlotte York yelling “I curse the day you were born!” at Chris Noth’s Mr. Big in the street after he left Carrie Bradshaw (Sarah Jessica Parker) at the altar.

Fans didn’t miss the parallels, with one chiming in, “F–k Scott!”

“You’re a damn good friend,” one commenter noted, with another petitioning McSweeney to “Bring [Mortimer] back home to NYC!”

McSweeney, 38, and Mortimer, 40, became fast friends on “The Real Housewives of New York” before Mortimer left the series to live with Kluth, 40, in his native Chicago. They reunited in Utah for McSweeney’s birthday in August, with Mortimer gifting her pal a $5,100 Chanel purse. 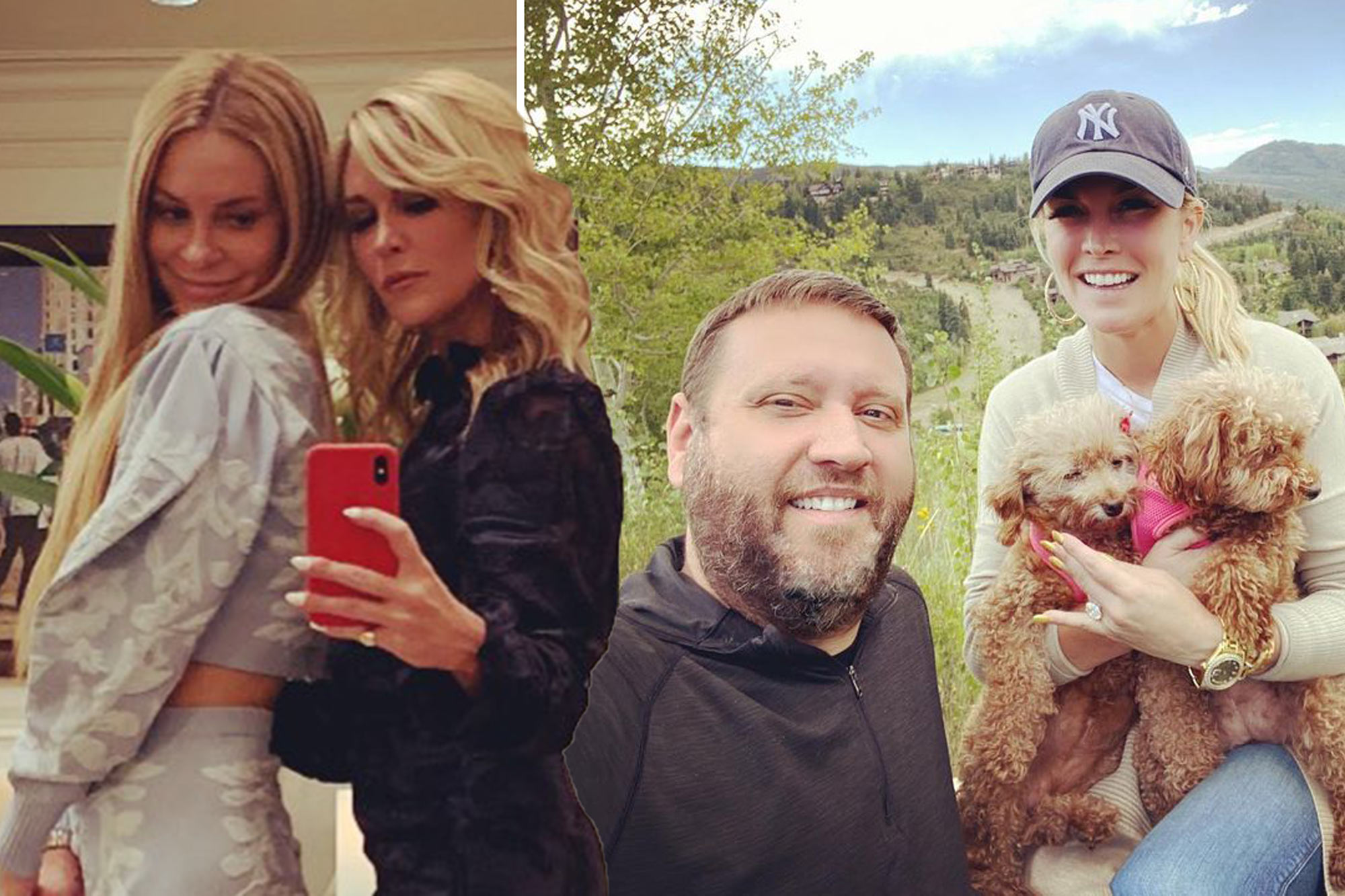 While McSweeney supported her friend’s on-again-off-again romance on the show, it seems Mortimer and Kluth — who met on-camera in 2017 — couldn’t make it work.

“After 14 months of engagement, Tinsley and I have ended our relationship and we have been living independently for the last few months,” Kluth said in a statement to People on Thursday. “This was an incredibly difficult decision, but it is one that I believe is best for both of us. I will always care about Tinsley and I sincerely wish her happiness and success in all that she does in the future.”

He added, “While I understand this news will be of interest to many, I ask for privacy and understanding during this time as I continue to work on recovering emotionally from the end of our relationship.”

A source told the publication that Mortimer wasn’t doing well and was “blindsided” and “devastated” by the breakup.

“She left everything for him because she didn’t think he’d ever call off the engagement,” their source said. “She trusted him that this time was going to be different.”