LIVERPOOL could strike £372,000 per week off the wage bill this summer.

The Reds are planning a mass clearout at Anfield as Jurgen Klopp looks to freshen up his squad. 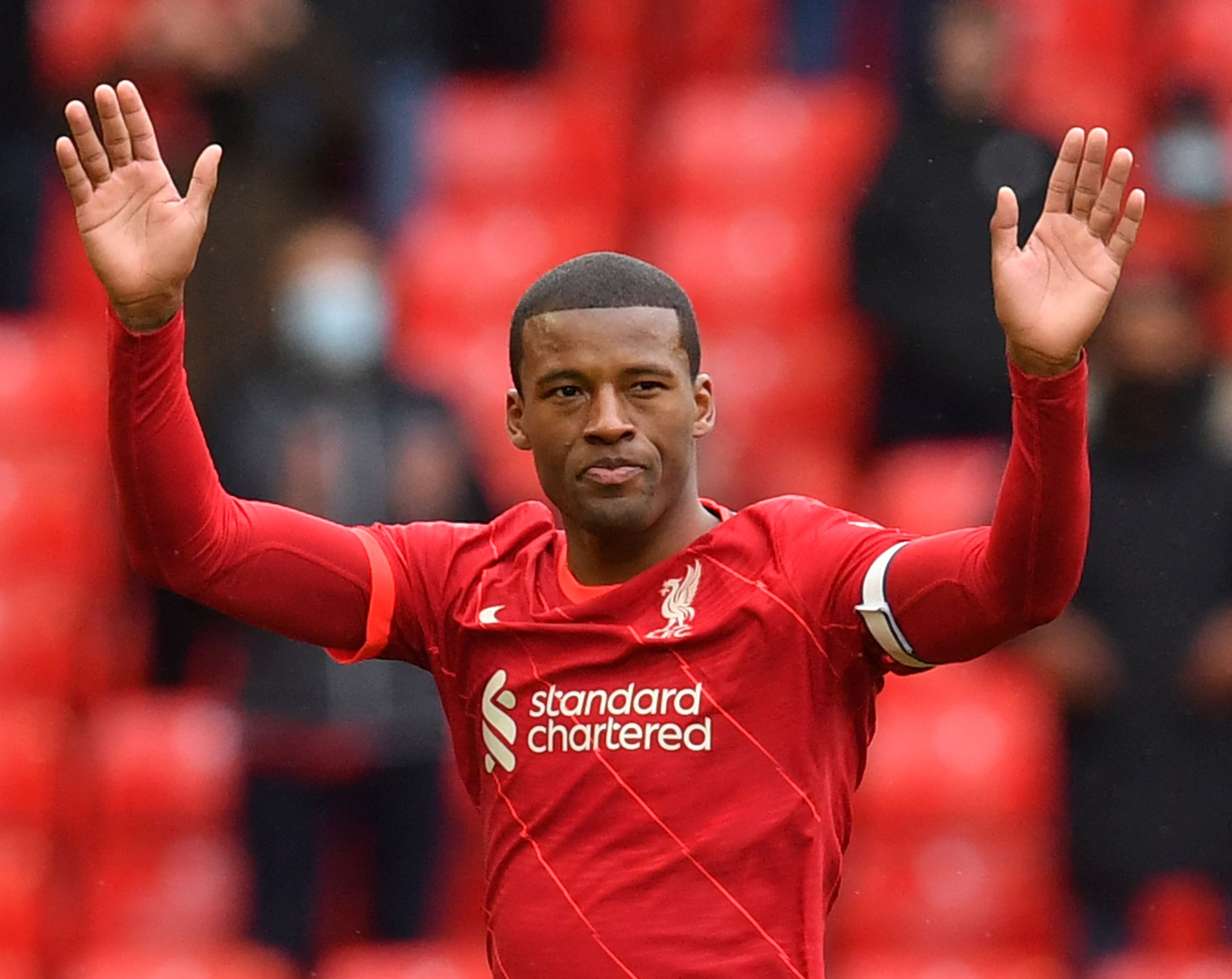 And up to nine players could be following Georginio Wijnaldum out of the Anfield exit door.

Wijnaldum, 30, looked set to join Barcelona on a free transfer after his release from Liverpool but is now on his way to Paris Saint-Germain.

According to Spotrac figures, another player on £80k is Xherdan Shaqiri.

The Swiss star, 29, may well be moved on this summer with Lazio weighing up an offer.

Takumi Minamino has struggled to make an impact since arriving from Red Bull Salzburg.

He spent the second half of last season on loan at Southampton and the £75,000-a-week ace could be sold.

Champions League hero Divock Origi's time on Merseyside also looks to be over after featuring just nine times in the Premier League last term, starting twice, for a total of 181 minutes.

Loris Karius (£25k) and Marko Grujic (£15k) spent last season on loan on the continent but are not part of Klopp's plans. 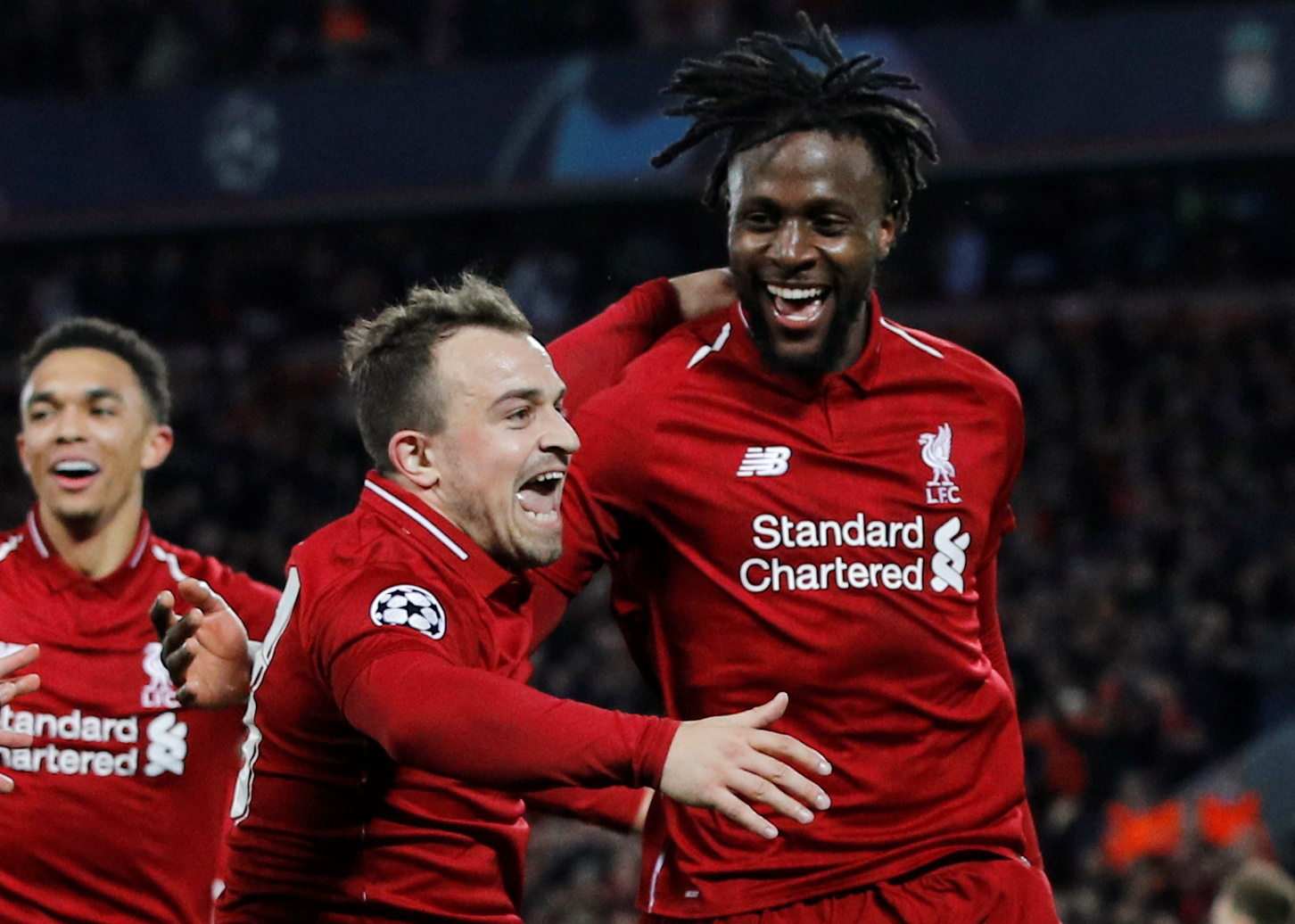