Home » Lifestyle » How much did Princess Diana leave behind for Prince Harry and Prince William?

How much did Princess Diana leave behind for Prince Harry and Prince William?

In their bombshell interview with Oprah Winfrey, Prince Harry revealed how he and Meghan Markle were able to survive after being financially cut off from the royal family.

In stepping down as a senior working member of the royal family, the Duke and Duchess of Sussex were no longer entitled to certain financial benefits that came with their previous status.

While the couple have made headlines for their huge streaming deals, Harry noted that "the Netflixes and Spotifys of it all was never part of the plan."

He then shared that the only reason they were able to separate from the family — and live securely prior to inking the reported multi-million dollar deals with the streaming giants — was because of the money left to him by his late mother, Princess Diana.

According to Forbes, the Duke of Sussex, 36, and the Duchess of Sussex, 39, relied primarily on the “estimated $10 million inheritance” that Harry received from his late mother’s estate following her death in 1997.

The Telegraph notes that the inheritance, which was originally £6.5 million (around $8.9 million), was invested, and thus, accumulated substantial interest following Diana’s passing. This led to Harry inheriting “around £10 million (about $13 million) on his 30th birthday.” 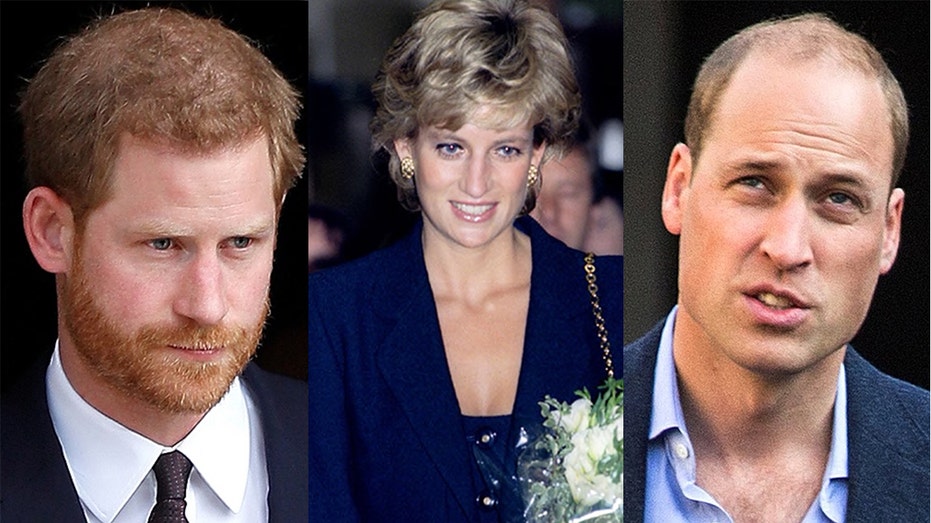 Diana reportedly received the money from her divorce settlement from Prince Charles as well as cash, jewelry, shares and other personal items, per The Sun.

Diana also left a reported $9 million for her eldest son, Prince William, 38. William, along with Harry, began receiving their inheritances at the age of 25, before receiving the full amount by the age of 30.

At the time of her death, Diana had an estimated net worth of £23 million (around $31.5 million) in 1997 — the majority of which came from her split from Prince Charles

Along with Harry’s inheritance from his late mother, the Duke and Duchess of Sussex inked multi-million dollar deals with Netflix and Spotify in their continued efforts to become “financially independent” from the royal family. 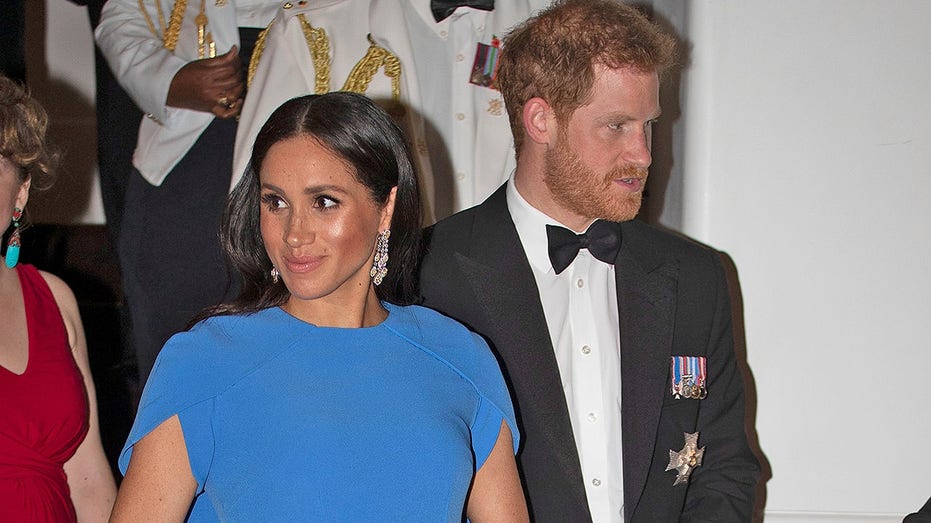 Markle was reportedly left with $2 million from her Hollywood earnings after taxes, per Forbes.

Between their multiple business endeavors following their royal departure as well as the purchase of their new property in California, Harry and Markle have a reported collective net worth of $50 million, per Celebrity Net Worth.